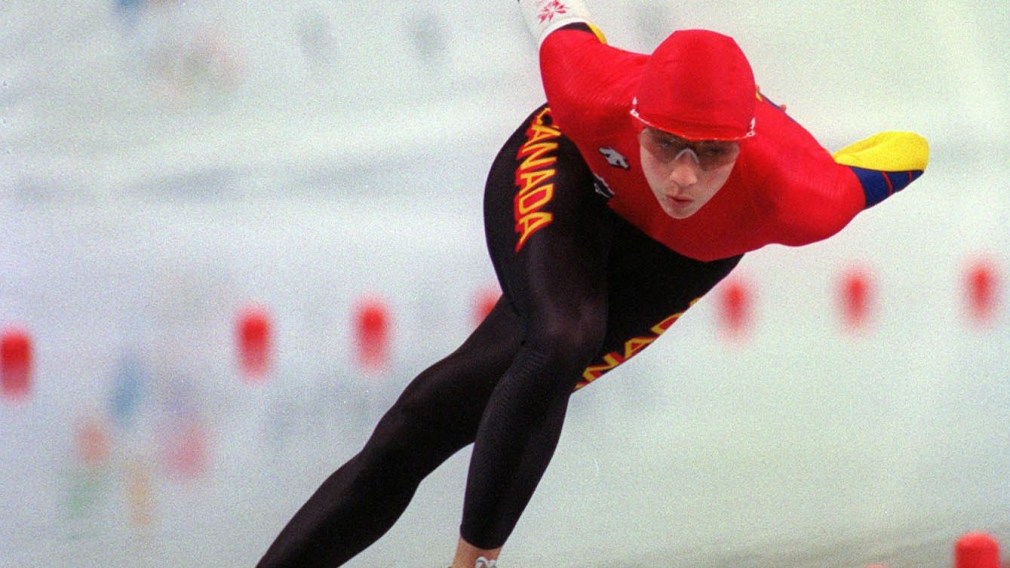 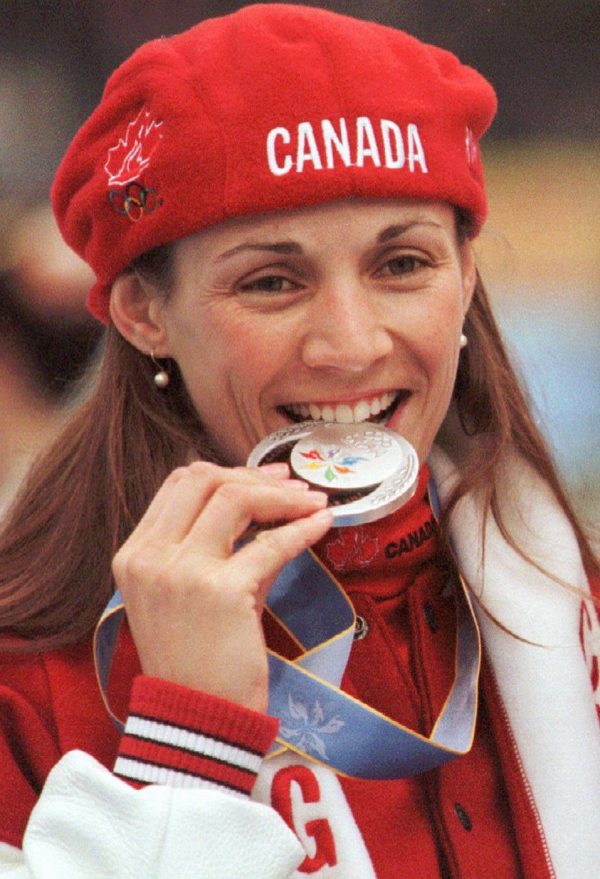 Auch spent 17 years representing Canada in speed skating competing at four Olympic Games (and one in a demonstration sport). She made her official Olympic debut at Albertville 1992 finishing sixth in the 500m (17th in 1000m). She went on to capture back-to-back 500m silver medals in her next two Olympic appearances (1994, 1998) despite suffering a stress fracture in her femur between those Olympiads.

At Lillehammer 1994, Auch was beaten to gold by her soon-to-be long-time American rival, superstar Bonnie Blair. At Nagano 98, after the first of two 500m races, only three hundredths of a second separated the top two skaters – Auch and her Canadian teammate and training partner Catriona Lemay Doan, with whom she also shared a coach, Susan’s brother Derrick. Paired together in the second 500m race, Auch had an incredibly fast start but LeMay Doan overpowered her winning the 500m Olympic title. Auch briefly retired from the sport in 1999 but came back in 2000 competing at Salt Lake City 2002.

Auch began speed skating at the age of nine in Winnipeg, Manitoba on the Sargent Park Oval that now bears her name. She first major success was in short track speed skating at the 1983 Canada Winter Games in Saguenay-Lac-St-Jean, Québec, where she won 400m and 800m gold, and 3000m relay silver.  Soon after those Games, Auch spent four years on the Canadian short track speed skating team winning her first World Championships medal in 1985, a bronze in the 500m, followed by gold in the 3000m relay in 1986 and 1988. When short track was an Olympic demonstration sport in Calgary 1988, Auch was a member of the 3000m relay bronze medal winning team.

Auch switched to long track speed skating in 1988, and spent the next 13 years on the national team. In 1992, she finished third overall in the 500m at the World Cup and won silver at the World Championships.

Auch studied communications at the University of Calgary. After retiring from the sport, she became a motivational speaker, worked in television, and started a successful career in real estate. Auch remained involved in the sport at the highest level, joining Speed Skating Canada’s Board of Directors in 2008, named Board president in 2016, and in 2017 was named Chief Executive Officer.