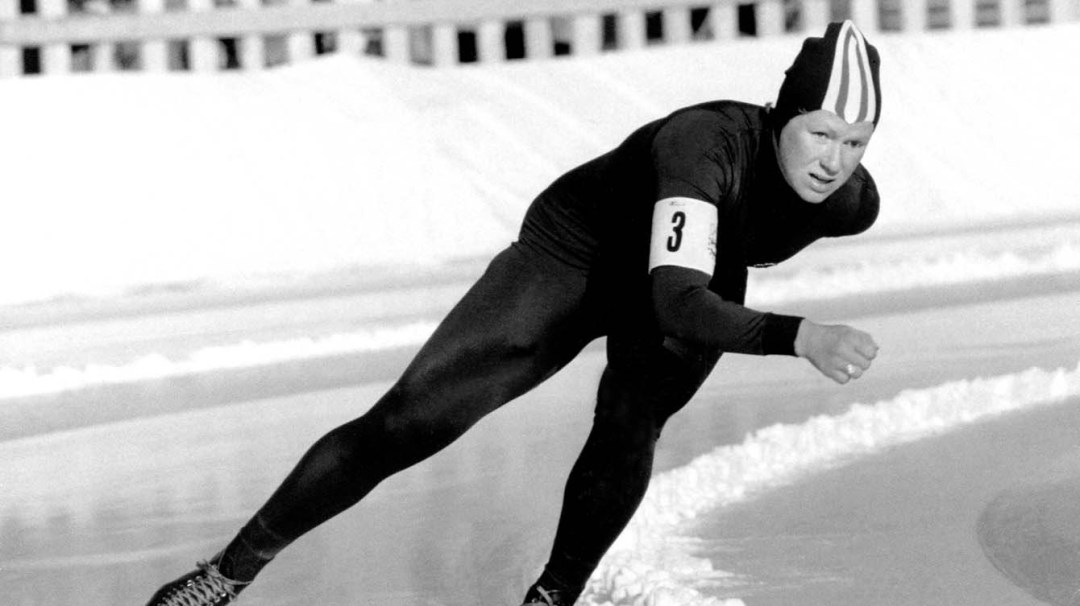 Canada’s Sylvia Burka competed in long track speed skating at three Olympic Winter Games making her debut at Sapporo 1972, where her best finish was eighth in the 1000m. Her Olympic career highlight was finishing just off the podium in fourth over 1000m at Innsbruck 1976. Burka had an impressive four top-12 results at Lake Placid 1980, finishing seventh in the 1000m, ninth in the 500m, 10th in the 1500m and 12th in the 3000m.

Two weeks after missing the podium at Innsbruck 1976, Burka became the 1976 World sprint champion. In 1977, she was the first person in history to win a World Championship in both all-round and sprint disciplines.

Burka overcame a visual handicap to become a world class athlete. Despite losing an eye in a childhood accident, she won her first senior national speed skating title in 1967 and in 1973, she was the World junior champion. During the course of her career, Burka dominated the national scene setting 40 national records and winning five national titles (1967, 1970-72, 1975).

An impressive athlete, Burka started competitive cycling in 1975. By 1978, she was the national sprint champion and went on to win 12 national sprint titles as well having victories in other events on the track and road. In 1979, Burka won three gold medals at the Western Canada Games, and in 1982, having retired from speed skating, she set a women’s world indoor cycling record in the 1km. Internationally, Burka finished fourth in the individual pursuit at the 1988 World Championships.

After retiring from competing, Burka became a partner and the financial officer in a building services company and a coach. She was married to Olympic cyclist Jocelyn Lovell from 1981 to 1986 and spent several years looking after him after he became paralyzed in 1983 when he was struck from behind by a dump truck while out on a training ride.