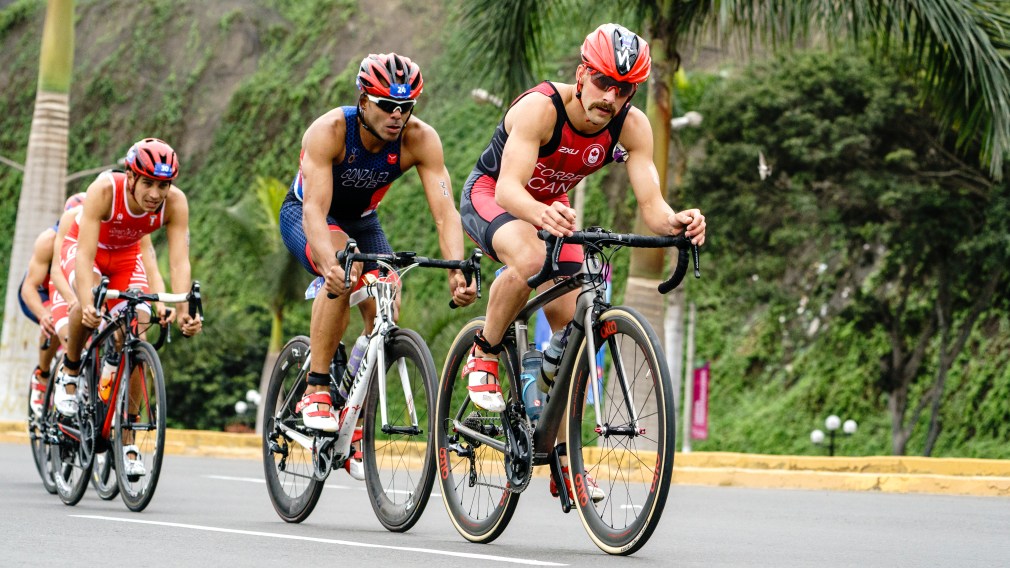 • Competed in his first ITU World Cup as an elite athlete in August 2016 in Montreal
• Posted a career-best sixth-place finish at the ITU World Cup in Salinas, Ecuador in October 2017
• Won elite bronze at the 2014 Canadian Championships, his first season competing in triathlon after three years of injuries that included a severely sprained ankle, a tibial stress fracture and iliotibial (IT) band bursitis
• 2015 Canadian Champion
• Competed twice at the ITU World Triathlon Grand Final in the U23 category
• Earned three podium finishes on the CAMTRI American Cup circuit in 2018

A LITTLE MORE ABOUT TAYLOR

Getting into the Sport: Began participating in triathlons recreationally at age 12 but didn’t compete seriously until he was 19… Credits twin brother Austen as his greatest training partner and reason for his success thus far… Outside Interests: Earned a bachelor’s degree in Psychology and Behaviour from McMaster University in 2015…