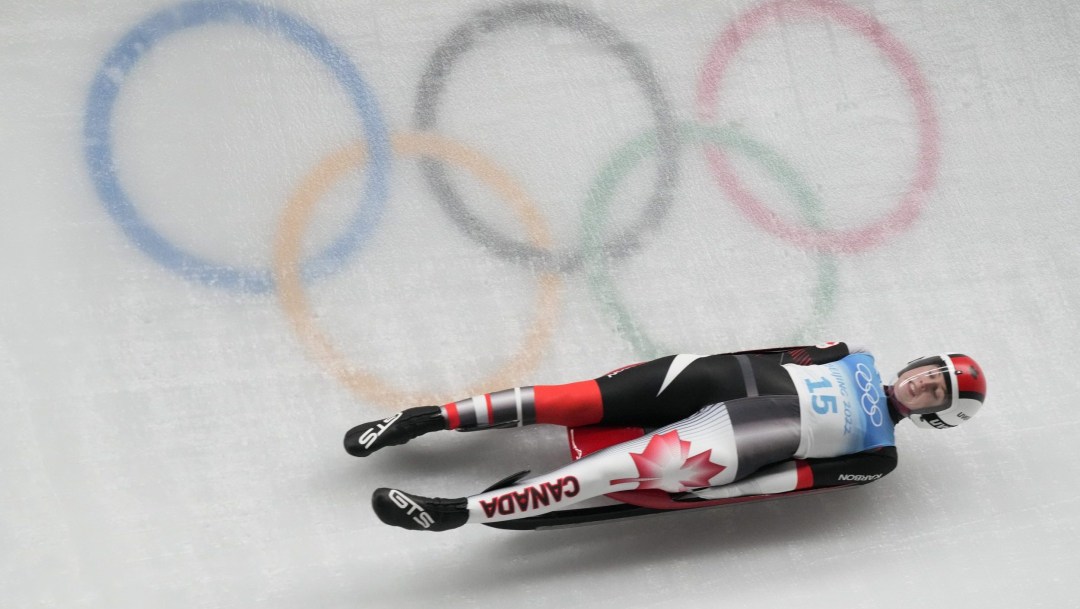 In January 2019, Ellis competed at her first senior FIL World Championships and was ranked ninth among the U23 women. She joined the senior World Cup team for the second half of their season, which included competing in her first team relay in Oberhof.

Ellis achieved a career highlight at the first stop of the 2019-20 World Cup season in Innsbruck where she placed career-best eighth in the women’s singles event and was part of a fourth-place finish with Reid Watts (men’s singles) and Tristan Walker and Justin Snith (doubles) in the team relay. She capped the season by winning both the Canadian junior and senior national titles.

Because of the COVID-19 pandemic, Ellis did not compete internationally during the 2020-21 season. When she returned to the World Cup circuit in November 2021, she finished 10th in the women’s singles event at the Olympic test event of the Yanqing Sliding Centre. She was also part of a fifth-place finish there with the team relay.

Ellis made her Olympic debut at Beijing 2022 where she was the top Canadian in the women’s singles event, placing 14th. She was also part of Canada’s sixth-place finish in the team relay.

A Little More About Trinity

Getting into the Sport: Started luge at age 11 after being introduced to it during a Grade 6 field trip to the Whistler Sliding Centre… Was immediately drawn to the speed and adrenaline… Has dreamed of competing at the Olympics since attending her first national team selections when she was 14… Inspired by Olympian Kimberley McRae’s work ethic, positivity and willingness to teach… Outside Interests: Graduated from high school in 2020… Would like to study something in science at university… Has worked as a server, a landscaper, and a farm hand over the last few years… Enjoys drawing and painting during the competition season… Likes to spend her summers in the mountains, hiking, camping, paddleboarding… Odds and Ends: Favourite motto: “Doubt kills more dreams than failure ever will” -Suzy Kasem… Has a bracelet that she calls her good luck charm… Has started a mug collection from European Christmas markets…