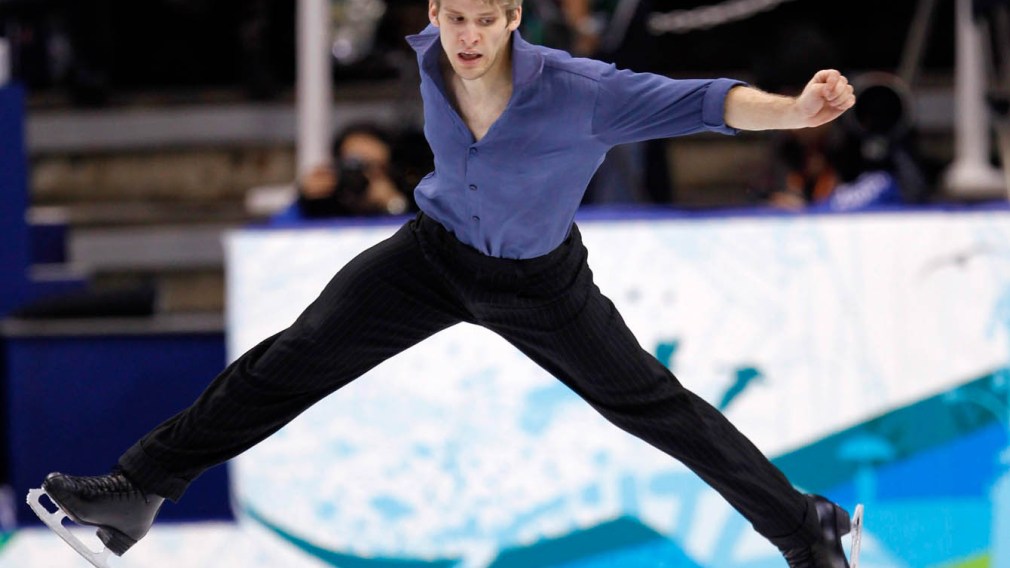 Vaughn Chipeur made his Olympic debut at Vancouver 2010 after winning his second straight silver medal at the Canadian Championships.