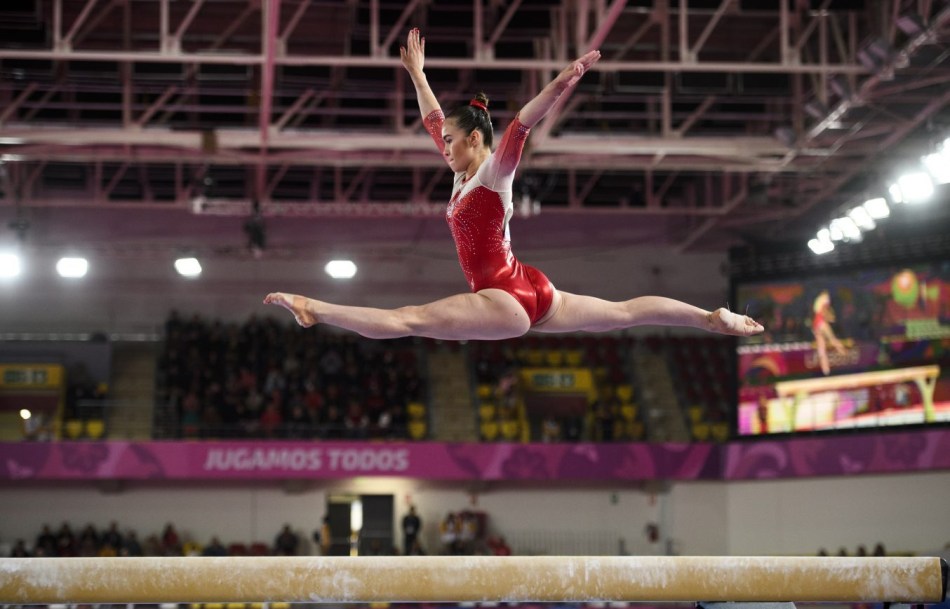 Victoria Woo has wanted to represent Canada since watching the Beijing 2008 Olympic Games on TV and seeing the older girls who trained at her gym make the national team. She began competing internationally in 2012, winning gold in team and uneven bars, silver in all-around, and bronze in vault at the Junior Pan American Championships. She made her senior national debut in 2013. In 2014, Woo competed at her first FIG World Championships and was part of Canada’s fourth place finish in the team event at the Commonwealth Games. She also competed at the Pan American Championships. In 2015 she competed at the Pan Am Games in Toronto, helping win silver in the team event and taking home a bronze all her own in beam. In 2019, she placed fifth in the all-around at the FIG World Cup in Birmingham, England.

A LITTLE MORE ABOUT VICTORIA

Getting into the Sport: Started gymnastics at age 3 after seeing a newspaper page about the sport… Outside Interests: Graduated École Secondaire De Mortagne in June 2015… Enjoys shopping, going to the movies… Odds and Ends: Inspired by four-time Olympic medallist Aliya Mustafina because she loves the way she does her gymnastics… Always travels with her stuffed teddy bear and lucky pink blanket… Collects Pandora charms from her travels… Sister Rose is also a national level gymnast…Favourite motto: “Never give up!”.