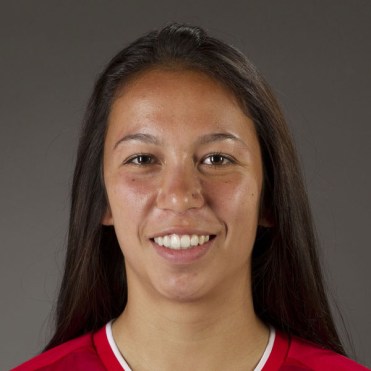 Victoria Pickett was 15 years old when she made her debut in the Canadian youth program in 2012 and won a silver medal at the 2012 CONCACAF U-17 Championship. She has represented Canada at two FIFA World Cups, the 2012 U-17 and 2014 U-20, making it to the quarterfinals at both events.

Family: Parents Vincent and Vanda Pickett… Older brothers Marcus and Dylan, younger sister Julia… Getting into the Sport: Started playing soccer at age 4… Grew up watching her older brothers play and signed up with a league as soon as she could… Grew up participating in soccer, basketball, volleyball and hockey… Outside Interests: Enjoys drawing as a way to relax, reading, playing pickup soccer, camping with the family, kayaking, and hanging out with friends… Odds and Ends: Favourite quote: “The person that said winning isn’t everything, never won anything” – Mia Hamm… Favourite player is Lionel Messi… Has a good luck Canada Soccer pin… Collects flags from the countries she plays in… Nickname: Vic…

Danica Wu was 14 years old when she made her debut with the Canadian program in 2007. A year later...