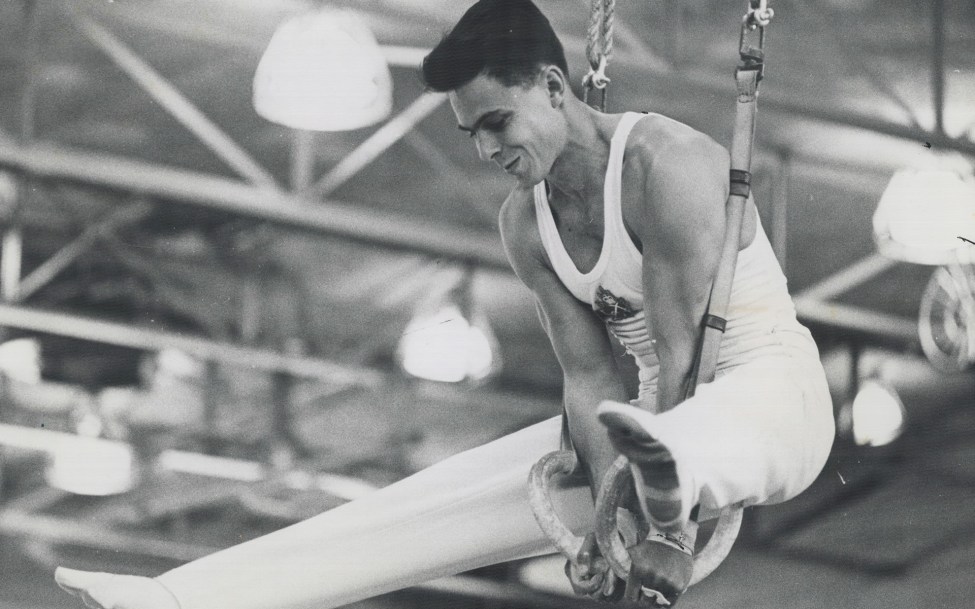 Wilhelm “Willie” Weiler competed at Tokyo 1964 in artistic gymnastics where his best result was 14th in the vault. He was involved in the three next Olympic Games as a coach (Mexico City 1968), a judge (Munich 1972) and judges’ official (Montréal 1976).

Born in Germany to the son of a factory worker, Weiler started gymnastics in 1950 at the age of 14 and within six years became the German junior champion. In 1957, he immigrated to Canada and within six weeks was crowned the Canadian men’s senior all-around gymnastic champion, the first of his six titles won between 1958-66. Weiler joined the Canadian Forces in 1958 and became a Canadian citizen in 1962. He and his wife Fay moved to London, Ontario in 1981, where he became a physical education teacher at Wolseley Barracks until his retirement in 1991. Weiler stayed active in curling and golf.

Nathan Gafuik competed at his second consecutive Olympic Games in artistic gymnastics at London 2012, finishing 46th in the horizontal…