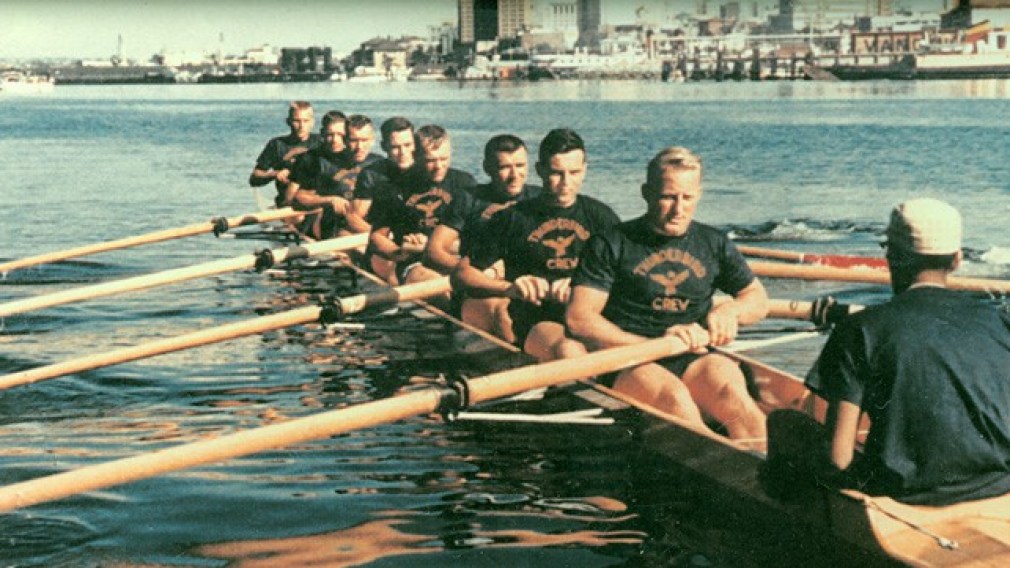 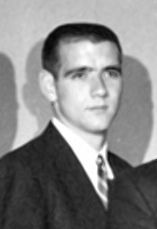 Rower Bill McKerlich was a member of the University of British Columbia (UBC) men’s eights crew that was chosen to represent Canada at Melbourne 1956. Only half of the crew had any real rowing experience and with only a year to prepare for the Games, a competitive team was rebuilt and challenged for the Olympic gold medal. McKerlich won a silver medal for Canada behind the Americans by only two seconds with teammates David Helliwell, Philip Kueber, Richard McClure, Douglas McDonald, Carl Ogawa, Donald Pretty, Lawrence West and Robert Wilson. At Rome 1960, Canada was represented by the UBC men’s eight team and were by no means favourites to win the gold medal. The Canadian crew remained even with the favoured boat until, with 200m to go, the Germans pressed ahead, and McKerlich won his second career Olympic silver medal with David Anderson, Donald Arnold, Sohen Biln, Walter D’Hondt, Nelson Kuhn, John Lecky, Archie MacKinnon and Glen Mervyn. It was Canada’s only medal of the Games.

A gold medalist in eights at the 1958 British Empire and Commonwealth Games, McKerlich retired after these Games. Graduating with a degree in physical education from UBC in 1960, McKerlich pursued a teaching and administrative career with the British Columbia Ministry of Education in Vancouver, and was author of Twelve Steps to Reform Canadian Public Education. His son Ian finished 10th in the coxed pairs at Seoul 1988.