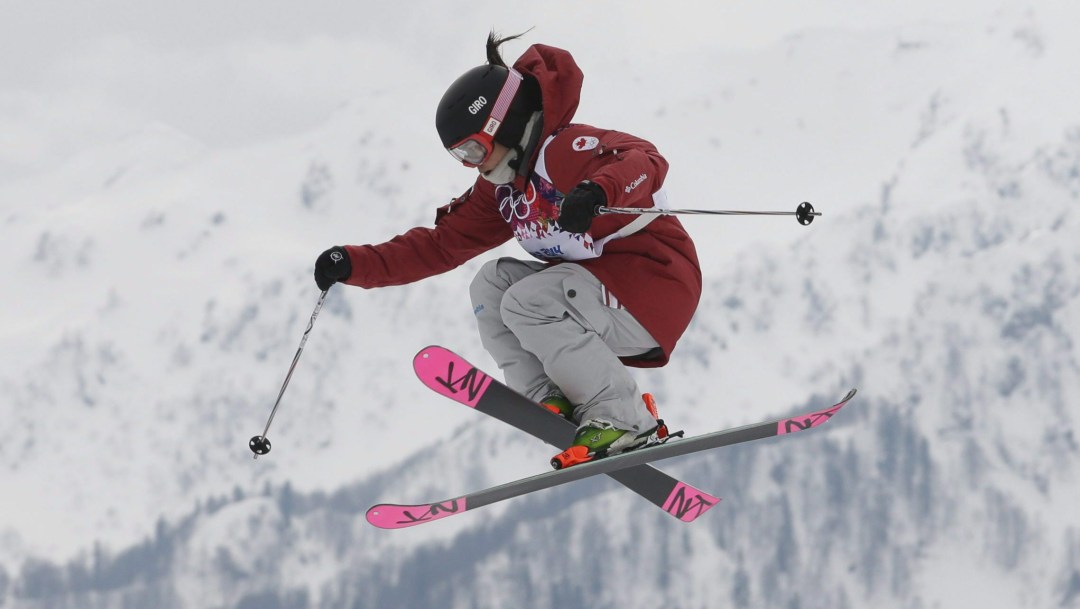 Yuki Tsubota started slopestyle skiing in 2011, the same year that the discipline was given approval to be added to the Olympic program. Just one year after committing to it full time, she was named to the national team.

At Sochi 2014, Tsubota was one of the Canadians to watch in the new Olympic event, having reached the podium in some of the world’s biggest competitions. Tsubota posted the fourth-highest score in the qualification round but in the second run of the Olympic final she crashed on the final jump. She had to be stretchered off the course and was taken to hospital where she was diagnosed with a concussion and a fractured cheek bone. She returned to Canada to undergo surgery and was back skiing within a week, although it still took her some time to be mentally ready to do inverted tricks such as the one she had fallen on in Sochi.

Tsubota endured a tough 2014-15 season, feeling she’d lost her love for the sport. But she was able to finish with a couple of pro tour podiums, including a first place finish at the AFP World Tour Finals, helping her regain confidence. Tsubota earned her first World Cup podium when she won gold in Mammoth, California in January 2016. In April 2012, she had won the bronze medal at the world championships presented by the Association of Freeskiing Professionals. In December 2012, she took silver at the Dew Tour in Breckenridge, Colorado. Tsubota competed at her first FIS World Championships in 2013, finishing fifth. She went on to finish fourth at the AFP World Championships a month later.

At PyeongChang 2018, Tsubota was the top-ranked Canadian in the women’s slopestyle event, finishing sixth overall.

A little more about Yuki…

Getting into the Sport: Had been a recreational skier from age 3… Started skiing competitively at age 10 after meeting Tavish Sutherland, a coach at the Blackcomb Freestyle Ski Club, while out to dinner with her mother… Competed nationally in moguls for six years before beginning to lose interest in the discipline so she convinced the BC provincial freestyle coach to let her join the slopestyle team… Had her Olympic dream sparked while watching Jenn Heil win moguls gold at Turin 2006… Outside Interests: Enjoys mountain biking, paddling, hiking, camping… Completed the Vancouver to Whistler GranFondo after the 2015-16 season when she bet her father a trip to Hawaii that she could bike the Sea to Sky Highway… Before starting a run will sing a secret song verse in her head… Has two dogs named Mr. Hapster and Hudson… Studying online part time through Athabasca University… Would like to become a financial advisor or mortgage broker or realtor…