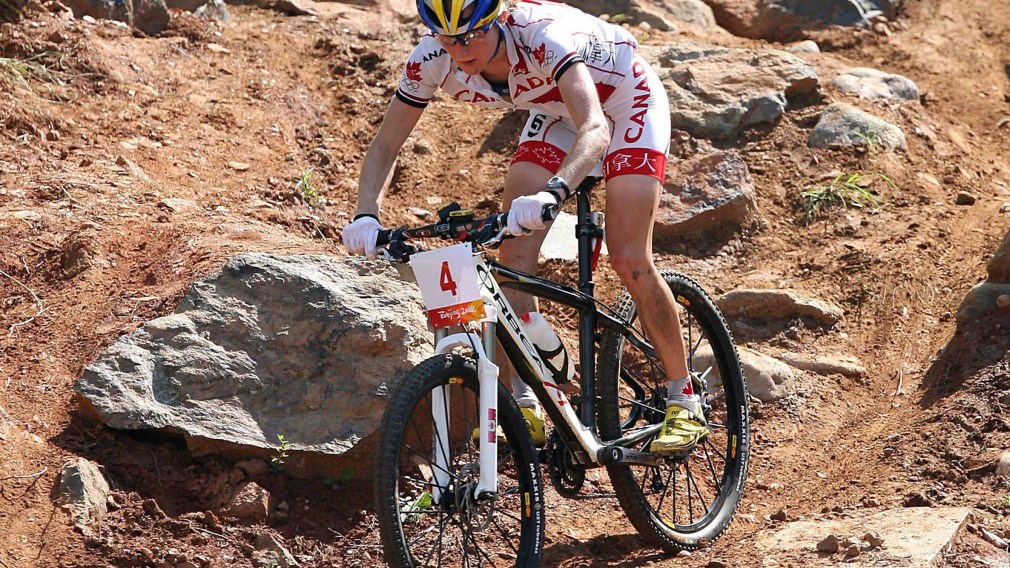 Golden Teammates Go Head-to-Head: 2010 Olympic gold medallists Patrice Bergeron of the Boston Bruins, and Roberto Luongo of the Vancouver Canucks will battle for the ultimate hockey prize: the Stanley Cup. The pair, who led Canada’s men’s hockey team to glory just over a year ago, face off in the Cup Final beginning Wednesday. Boston is looking for its first title since 1972 while Vancouver has never won the National Hockey League championship in its 40-year history. The Canucks are looking to cash in on an interesting Olympic statistic. The first two Canadian cities to host the Olympic Games (Montreal in 1976 and Calgary in 1988) won the President’s trophy as the league’s top regular season club and the Stanley Cup the very next season (the Canadiens in 1977 and Flames in 1989). After hosting the wildly successful 2010 Olympic Winter Games and finishing first overall in 2011, the city of Vancouver would like to see that trend continue.

New Direction: Canada’s Sports Hall of Fame will have a new face in charge as Dr. Roger Jackson will lead the newly-named Board as its chair. Jackson was the founding chief executive officer of Own the Podium – a program designed to prepare Canadian athletes to win at the 2010 Olympic Winter Games. He is an Olympic gold medallist in rowing, an Officer of the Order of Canada and a recipient of both the International Olympic and Canadian Olympic Orders. Jackson has also been inducted into Canada’s Sports Hall of Fame, as an athlete and as a builder.

On the Snow: Alberta and Quebec were named hosts of 2012 Cross-Country Skiing World Cup races last week. Quebec city will play host for the first time at a downtown venue, while Alberta will do so for the fourth occasion since 2005 at the Canmore Nordice Centre – the country’s home training ground for Canada’s national ski team.