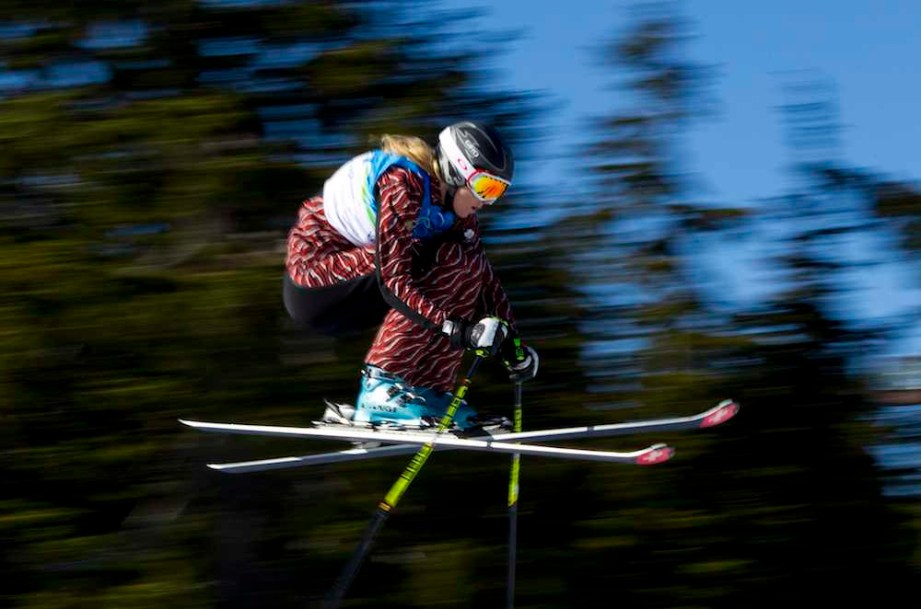 Winning woman: On the 11th day of competition at Vancouver 2010 Ashleigh McIvor won the first-ever Olympic gold in ladies’ ski cross.  At Sochi 2014, the first-ever Olympic gold medallist in men’s freestyle skiing halfpipe will be crowned and among the expected contenders are Canadians Justin Dorey (Vernon, BC), Mike Riddle (Whistler, BC) and Noah Bowman (Calgary, AB).

On this day: The Opening Ceremony for the Squaw Valley Winter Games is held on February 18, 1960.  It is during these Games that Canada claims its first-ever Olympic gold medal in alpine Skiing as Anne Heggtveit (Ottawa, ON) wins the ladies’ slalom event. 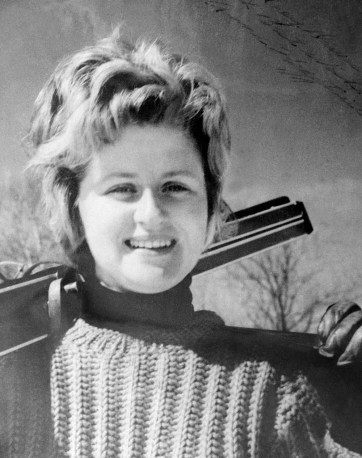 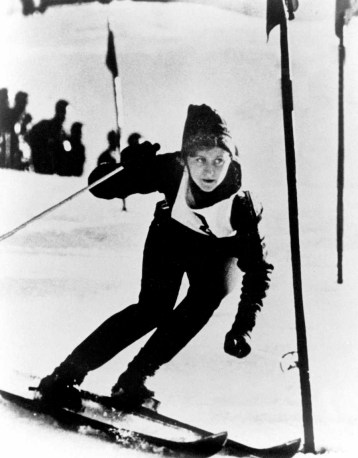 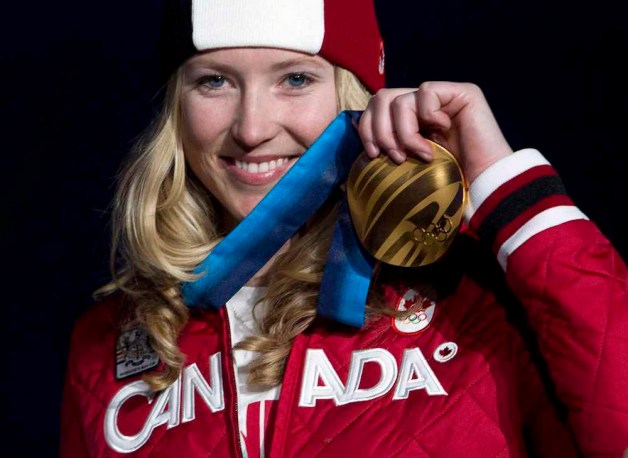 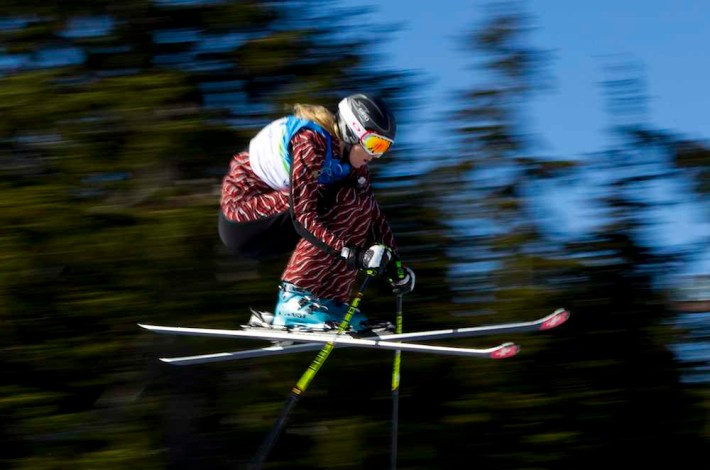 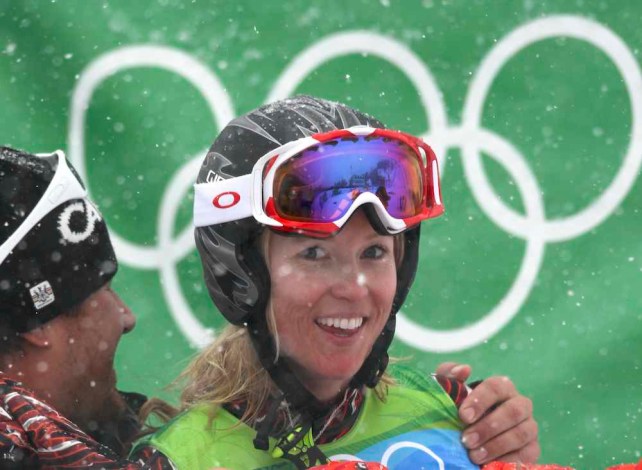