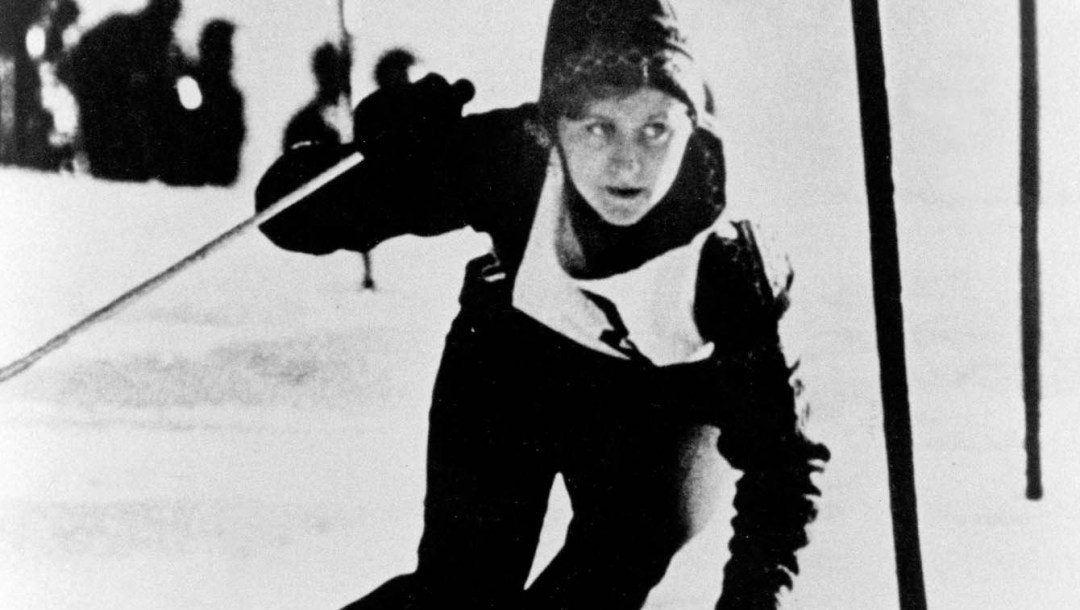 Seventeen-year old Anne Heggtveit made her Olympic debut at Cortina d’Ampezzo 1956 leaving with three top-30 finishes, loads of experience, and inspiration from Lucile Wheeler’s downhill bronze. In four years’ time at Squaw Valley 1960, Heggtveit struggled in her first two events finishing 12th in both the downhill and giant slalom. She was the only skier in the slalom race who did not survey the course the day before, choosing to sleep instead. After the first run, Heggtveit lead the slalom event by 1.5 seconds and was in second after the second run, ultimately destroying the field by 3.3 seconds in what was the largest margin of victory ever recorded in the event and winning Canada’s first ever gold medal in alpine skiing.

Since the Winter Olympics doubles as the World Championships in Olympic years, Heggtveit’s Olympic results made her the first non-European to win the Federation Internationale de Ski (FIS) slalom and combined overall world titles (with her 12th’s from her downhill and giant slalom). She left Squaw Valley with three global titles. Her hometown of Ottawa had a welcome home parade for her, as they had 12 years prior when eight-year-old Heggtveit sat on her father’s shoulders watching Olympic champion figure skater Barbara Ann Scott’s welcome home parade.

Born into a ski family, at the age of two Heggtveit was introduced to skiing by her father, 1932 Olympic cross country skier Halvor Heggtveit. She learned to ski in the Gatineau Hills, northwest of Ottawa, and was such a prodigy, by seven she won her first ladies seniors race and was a forerunner for an international race in Lake Placid. Heggtveit gained serious international attention in 1954, when at age 15 when she became the youngest winner of the Holmenkollen Giant Slalom race in Norway. 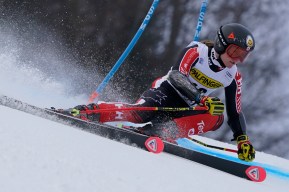