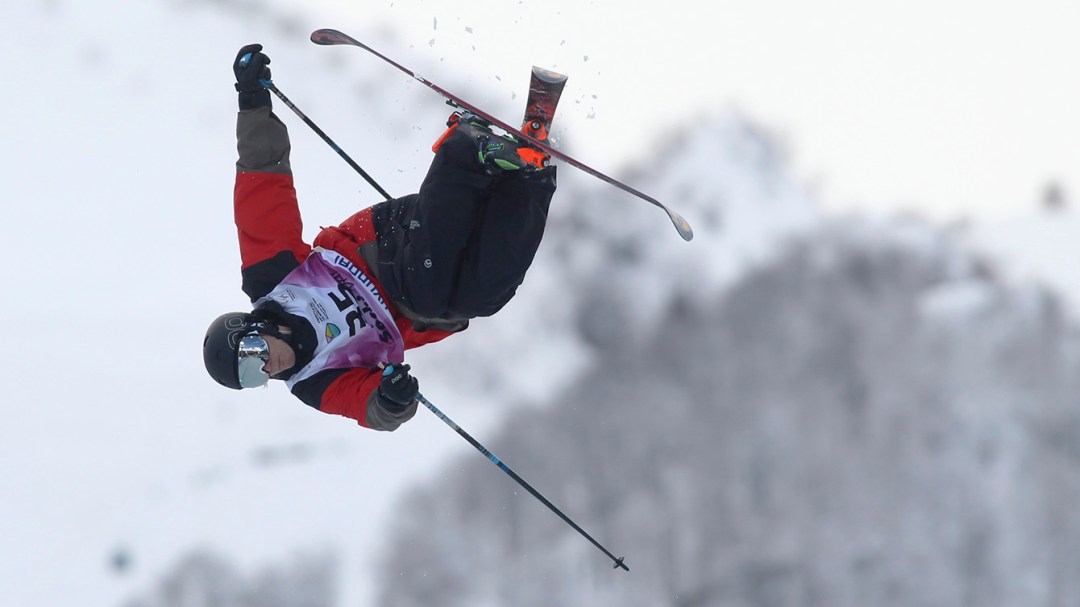 Part 2 in a three-part series on how action sports have influenced the Olympic landscape:

Olympic champion Ross Rebagliati testing positive for drugs in 1998 was good for the Olympic movement. Sure, it took the nation a little while to deal with the hangover, but boy was it worth it.

Little did we know that tiny bit of THC in Ross’ pee sample would foreshadow an ultimately radical Winter Olympic Games landscape fuelled by youth, massive marketing potential, and money – something the folks at ESPN figured out three years earlier. “X Games is a circus,” said three-time X-Games medallist and snowboard slopestyle world champion Spencer O’Brien of Courtenay, BC. “There is so much media and other stuff to do with sponsors, interviews and TV. The X Games make everything else seem more relaxed.”

The X Games, developed by the ESPN sports television network in 1995, is credited with becoming the first event to headline the world’s best men and women within extreme sports.

Over the years, the competition has developed into a full-fledged commercial home run and a platform for extreme sports to reach a mass audience, even a spawning ground for Olympic interest.

“I dreamed about going to the Olympics,” said four-time X-Games medallist and world champion freestyle halfpipe skier Rosalind Groenewoud of Calgary, AB. “When (ski halfpipe) actually got announced, my reaction was pure panic, like full-on deer in the headlight. (It was) becoming real, just realizing that my overall dream and goal of being at my best in Sochi … just seemed completely unmanageable. It took a while to mentally calm down and to break it into very manageable month-long goals to get there.” IOC’s ability to sell TV rights at good market value is crucial, and the Winter Games have always been a harder sell than the Summer Games, in part because winters are not as prevalent in the United States and in South American and Asian countries.

For media organizations, a successful coverage of the Olympic Games is equally important. It helps build programs through cross-promotion to audiences that might not otherwise be interested.

Television rating figures from Nielsen show that during Vancouver 2010, freestyle skiing (e.g. mogul) was the most popular sport among American viewers.

Audience figures for 2010 claim a 48 per cent increase among 18 to 24-year-old viewers. The IOC had successfully tapped into the all-so-important, yet elusive youth market. “It is interesting to look at events – how they develop, become or re-enter the Olympic movement,” says Associate Professor Scott Martyn. “You get a true sense of how difficult and challenging it is, what are the checks and balances that an event has to go through.”

Extreme sports have had their fair share of bumps on the road as they’ve tried to navigate the IOC and capture the Olympic Holy Grail.

Windsurfing, coined  “surfing’s ginger haired cousin” by legendary world champion Robby Naish, boomed in the early 1980s and attracted the interest of IOC, who included the sport in the 1984 L.A. Games.

But despite IOC fast-tracking the sport, it didn’t incorporate the windsurfing culture and failed to realize its importance, according to Holly Thorpe, senior lecturer at University of Waikato in New Zealand, and Belinda Wheaton, senior research fellow at the University of Brighton in the UK, two experts on action sport cultures.

Skateboarding is a fine example of this.

“Skaters are by their very nature urban guerillas,” wrote Craig Stecyk in the iconic Dogtown article series in 1975.

Little surprise then, that skateboarders en masse signed a petition, addressed to IOC’s president Jacques Rogge, protesting a proposal to include skateboarding, as part of cycling, at London 2012.

Perhaps most memorable backlash to date is snowboarding’s Olympic debut in 1998.

Ahead of the Winter Games in Nagano, known as the “hyper” Olympics in Japan, the IOC decided that the International Ski Federation (FIS) should be the governing body for snowboarding.

But the organization had a bad reputation among snowboarders, after refusing to collaborate with the International Snowboard Federation (which disbanded in 2002) on the first Snowboard World Cup in 1994/95.

As a result, Norwegian Terje Håkonsen, the world’s best halfpipe rider at the time, boycotted the games while criticizing the IOC for a lack of understanding of snowboarding and its history. He also started the Arctic Challenge, together with fellow Norwegian snowboarder Daniel Franck, as a competition for and by boarders.

If that wasn’t enough to give IOC a headache, Whistler B.C.’s Mr Rebagliati made sure the first snowboarding Olympic gold medal came with appropriate drama. The Canadian snowboarder said in his defense that he had inhaled “second-hand marijuana smoke at a going-away party.” The IOC revoked the medal but five days later overturned its decision since marijuana had not been explicitly banned from the Games.

Rebagliati’s story may have raised a few eyebrows, but it showed that the Olympic landscape was in for a face-lift and there was no turning back.

Several professional snowboarders have succeeded in maintaining their somewhat unorthodox origins while making an Olympic appearance every fourth year.

“They have been careful to market their brand so that they are still seen as the radical, the outsider, the badger – still fostering that image,” comments Associate Professor Scott Martyn, co-author of the book, “Selling the Five Rings: The IOC and the Rise of Olympic Commercialism.”

At the same time, the snowboarders have been giving this opportunity to literally be on the airwaves and perform in front of billion of viewers – that’s priceless, says Martyn.

Ahead of slopestyle’s inclusion, he spearheaded the 180 Olympic Charter. Signed by all participants of the Arctic Challenge in February 2011, it states:

“Snowboarding is no longer the kid brother in the Olympic Winter Games. With over 30 million Americans watching the Vancouver halfpipe finals, snowboarding has a strong presence in the Olympic landscape. In the 180 Charter, the best snowboarders in the world … want their voices to be heard in an open and democratic decision-making system.”

Sure, some strong words.  But they show as much as things have changed since Ross first dropped in on that Olympic slope in Nagano, it remains clear these action-sport ‘rebels’ sincerely have a cause.

The question is: How will the Olympic environment will enable it? Stay Tuned for Part 3 of this three-part series exploring the X-Games influence on the Olympic Movement and the introduction of slopestyle events. 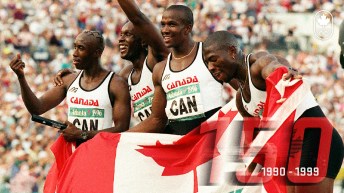 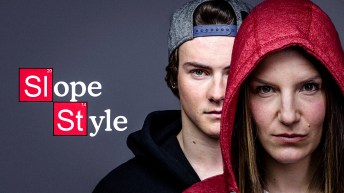 Will slopestyle be the Breaking Bad of Sochi 2014? 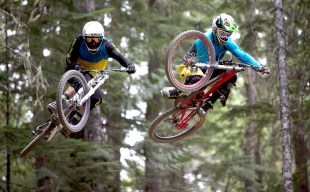 Time to say good-bye to the Olympics you know