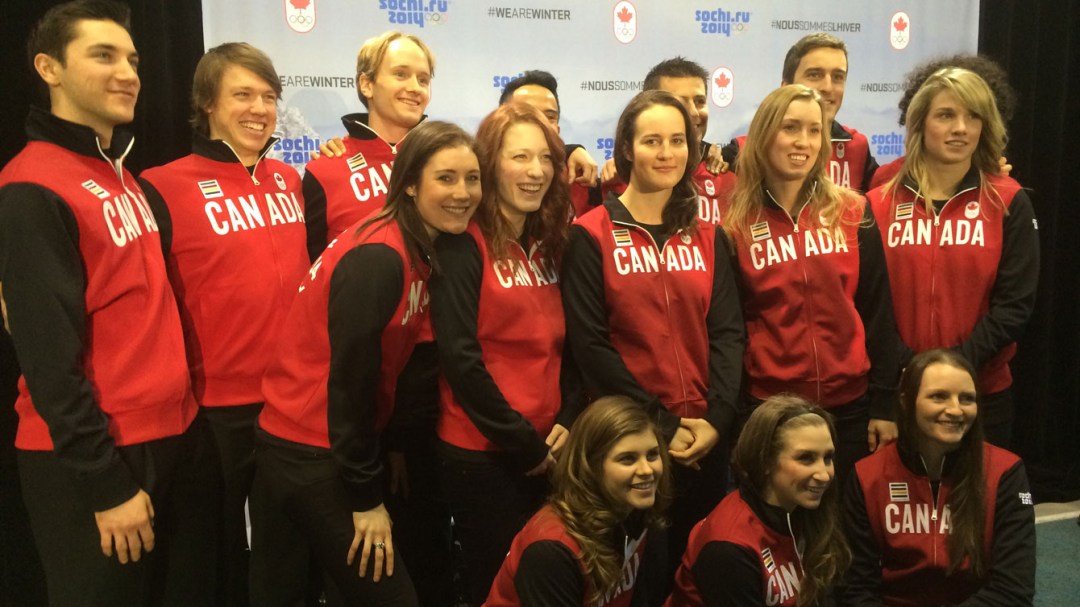 Another 17 athletes – nine women, eight men – were added to the Canadian Olympic Team on Wednesday, when the long track speed skating selection was made official.

Nesbitt is the reigning 1000 metres Olympic champion, having won gold at Vancouver 2010. She also has a silver medal in the Team Pursuit from Turin. Since the last Olympic Winter Games, Nesbitt won gold medals in the 1000 m and 1500 m distances at the 2012 World Single Distances Championships. At the same competition in Sochi a year later, Nesbitt took the bronze medal in the 1500 m.

Giroux, Makowsky and Morrison won Olympic gold in Vancouver in the Team Pursuit, edging the United States in the final. 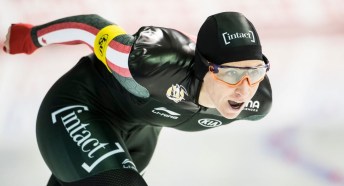 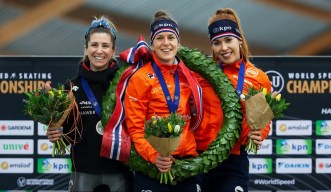 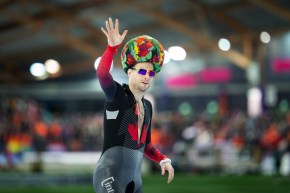