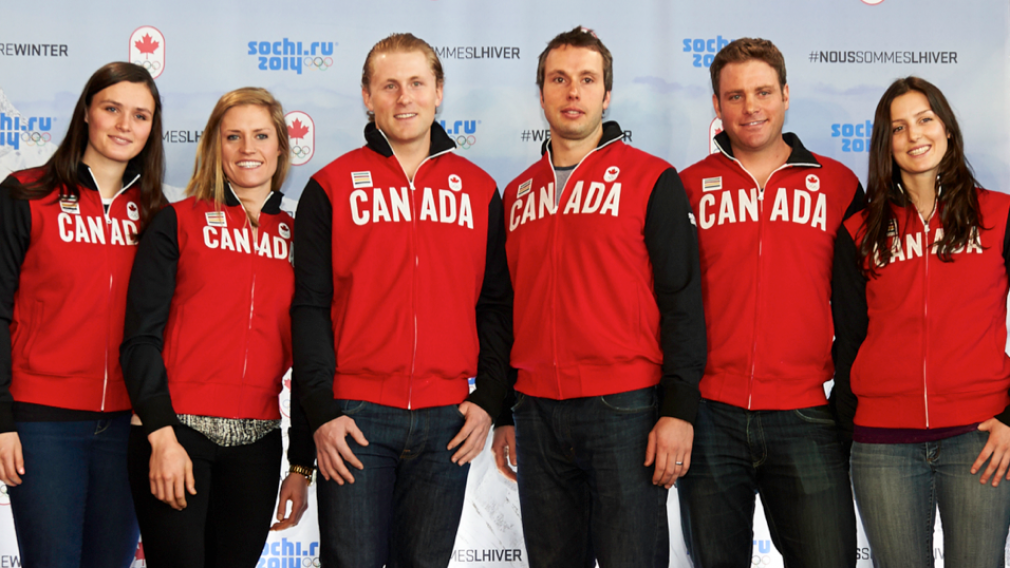 Canada completed its freestyle skiing picture for Sochi with the addition of six ski cross athletes named to the Olympic Team on Monday.

The announcement comes a week after 20 freestyle skiers were named to Team Canada in the aerials, halfpipe, moguls and slopestyle disciplines.

Kelsey Serwa, Marielle Thompson and Georgia Simmerling were added to the roster to compete in the women’s event. Canada can claim pedigree in the women’s division with Ashleigh McIvor winning Olympic gold in Vancouver four years earlier.

All three women are among top 10 in the overall ski cross World Cup leaderboard, though Thompson is at the top of the heap ahead of a pair of Swiss competitors. Among the men, Dave Duncan, Chris Del Bosco and Brady Leman were given the official and exclusive Team Canada nomination jackets from The Hudson’s Bay Co., signaling their place on the Canadian Olympic Team.

Like their female counterparts, all three Canadian male ski cross athletes are in the top 10 in overall World Cup points standings. Duncan is the highest ranked Canadian in second place.