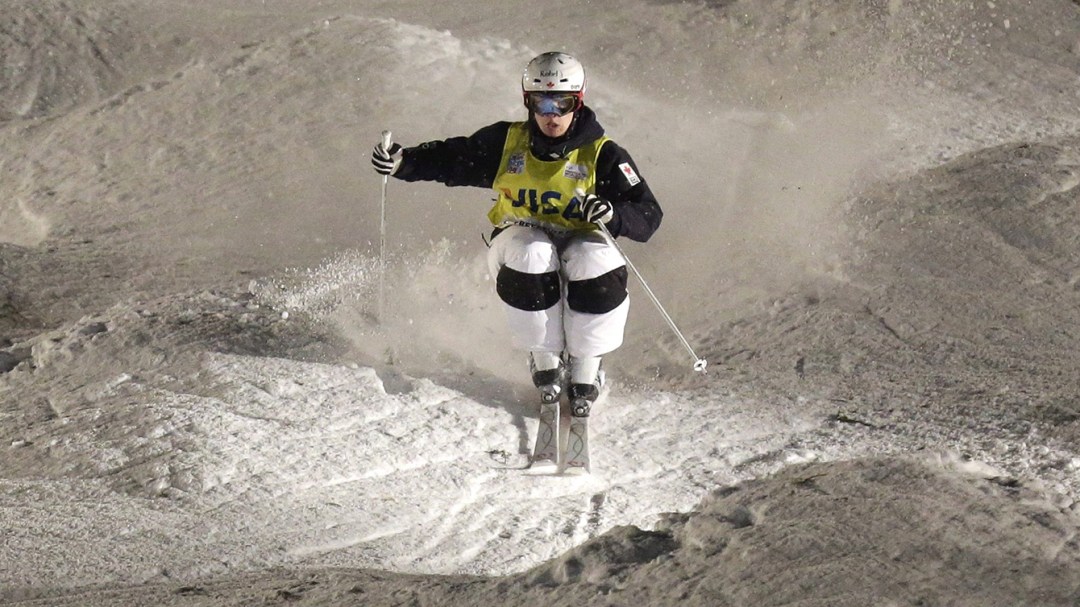 Today the 21-year-old Kingsbury was behind Sochi gold medallist Alex Bilodeau, but had enough of a cushion to hold off his Canadian rival for the title.

Kingsbury, who won the silver in Sochi, managed 80.91 World Cup points to Bilodeau’s 79.91. The two topped all other athletes in freestyle skiing disciplines. Naturally, Kingsbury will also take the small globe as moguls 2013-14 World Cup champion, his third in four seasons.

“I’m still pretty young, I have had an amazing career so far. I never thought I could have done this at my age, but for me the best is still to come,” said Kingsbury by phone to Canadian reporters.

Despite not winning his second career Crystal Globe, Bilodeau finished his moguls career with a win. The 26-year-old has said over the course of the season this year will be his last. He will be remembered as one of Canada’s best-ever freestyle skiers with 48 World Cup podiums, three World Championship titles and two Olympic gold medals. Bilodeau was the first athlete to win a gold medal on Canadian soil in 2010, and the first Canadian man to successfully defend individual Olympic gold in 2014.

Perhaps one of Bilodeau’s greatest contributions to the sport is the inspiration of Mikaël Kingsbury, something they both acknowledge. Last week Kingsbury made history by passing Lillehammer Olympic champion Jean-Luc Brassard for all-time World Cup victories. Kingsbury has 21 career wins.

On the women’s side Justine Dufour-Lapointe had a shot to catch Hannah Kearney for the moguls World Cup title, but came up short. Kearney won today in France by beating Sochi silver medallist Chloé Dufour-Lapointe. Justine was ninth in the event. 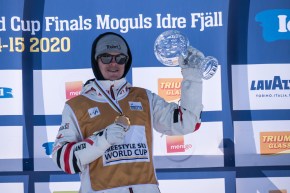