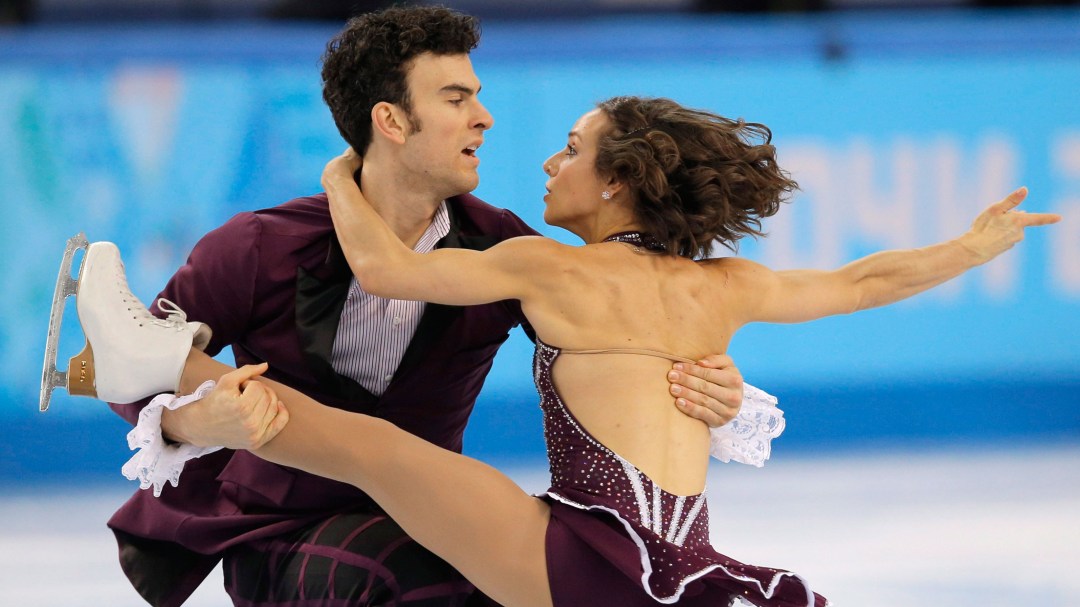 In second place heading into the free skate, Duhamel and Radford finished with total score of 210.84. Their season’s best score landed them a World Championship podium place for the second straight year. The pair finished third in London, Ontario in 2013.

Duhamel and Radford won a silver medal at Sochi 2014 in the team event before finishing seventh in the Olympic pairs competition.

Fellow Canadians Kirsten Moore-Towers and Dylan Moscovitch ended up in fourth place for the second consecutive World Championships on the strength of a strong free skate delivering a final score of 205.52. They were sixth following the short program. Like Duhamel and Radford, they too were a part of the historic first Olympic team silver medal at Sochi.

Aliona Savchenko and Robin Szolkowy – two-time Olympic bronze medallists from Germany – won gold for their fifth World Championship title. Ksenia Stolbova and Fedor Klimov of Russia matched their Sochi silver medal with another at the worlds.