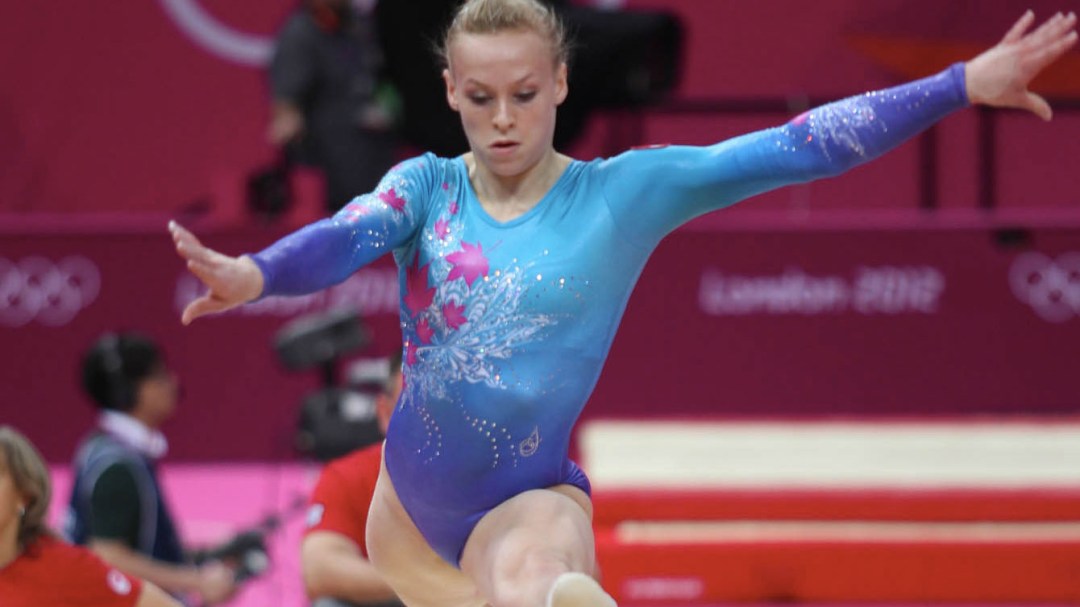 Halifax’s Ellie Black had a historic breakthrough for Canadian artistic gymnastics on Friday when she finished ninth in the women’s individual all-around at the FIG World Championships in Nanning, China. That is Canada’s best-ever result in the event.

Black’s final score was 56.132, improving upon her qualification performance by more than half a point. She had been ranked 14th amongst those advancing to the all-around final. At 19, Black was the veteran of the women’s squad in Nanning and the only one who had been on the 2012 Olympic team.

Black started her day strong with what would be the fifth-best score on beam, the apparatus on which she won Commonwealth Games gold earlier this summer. It’s also the event in which she is one of the eight qualifiers for the individual apparatus finals still to come this weekend. 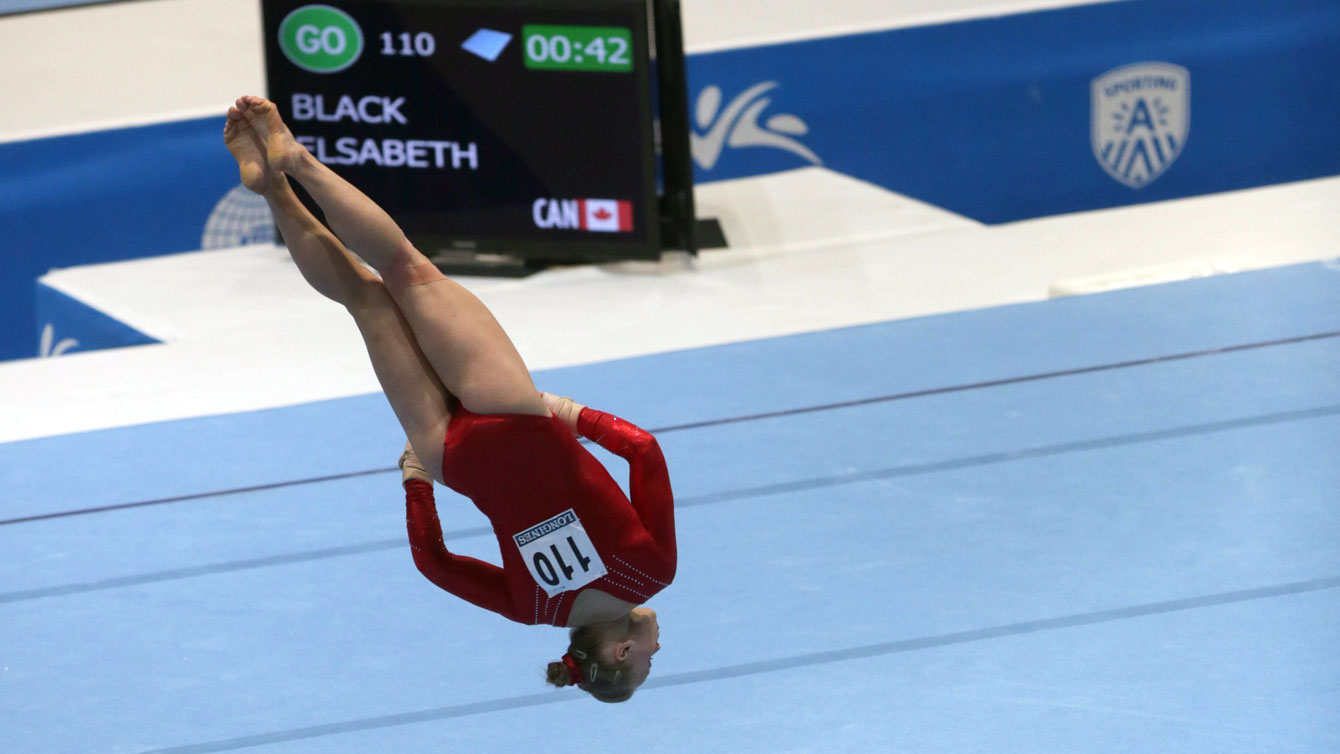 Elsabeth (Ellie) Black seen here at the floor exercise in the 2013 World Championships. At the 2014 competition Black improved on her all-around outing from a year ago for Canada’s best-ever result.

After a solid eighth-place score on floor exercise, Black faltered on one of her strongest apparatus, vault. A very low landing meant her execution score was just 7.800 out of 10.000. By the end that would be the difference in several placements. She was just one-thousandth (0.001) of a point out of eighth and 0.034 out of seventh. A performance more consistent with what she showed in qualifying for the vault final at London 2012 could put her in striking distance of the top five, the usual domain of the Americans, Russians, Chinese and Romanians.

Canada has never come close to that elite group before. The previous best world championship all-around result came from Victoria Moors who finished 10th in 2013 when Black had been 13th.

Canada has won eight medals at the artistic gymnastics world championships, but all have come in individual apparatuses and only one by a woman – Elyse Hopfner-Hibbs who won beam bronze in 2006.