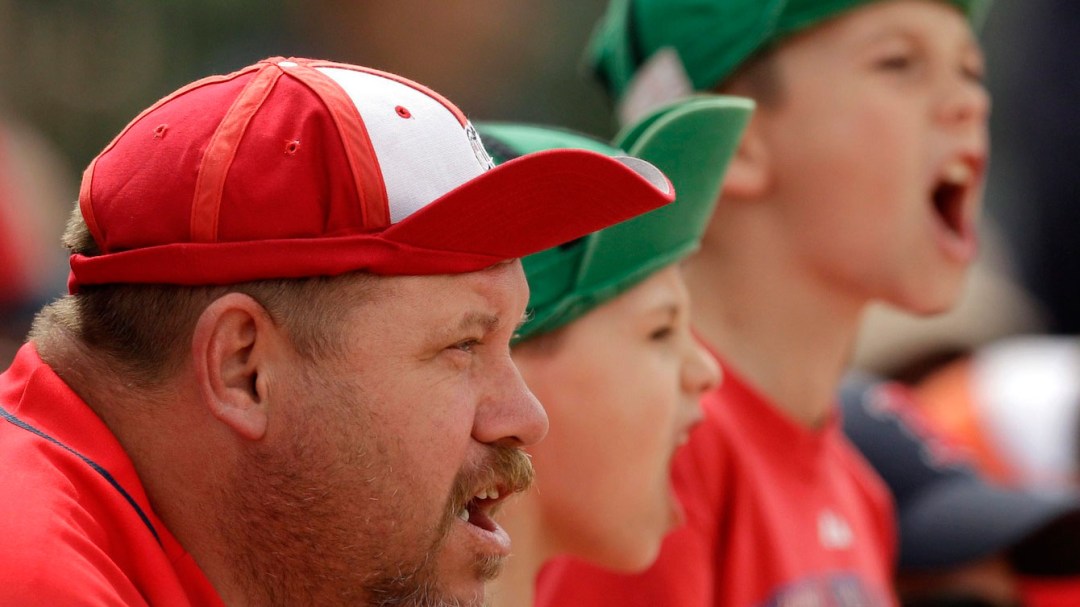 With the end of the World Series rapidly approaching, another eventful season of baseball is coming to a close.

Read also: Cost of sports fandom around the world

Fans everywhere have already begun to pack their hats and jerseys away for the long, cold winter that lies ahead. Instead of watching home runs, the next few months will be filled with goals, touchdowns and slam dunks.

Hold on! Before we get back into hockey, football and basketball (as well as many others), let’s take a quick look at 10 characteristics that define a true baseball fan:

1. You can watch an entire game on TV, including extra innings

If you aren’t a fan of the sport, then you probably find baseball too slow-paced to sit through a whole game, even at the ballpark. Well, being at the stadium and experiencing a game in person is child’s play compared to watching a game on TV, especially if it goes to extra innings.

2. You are probably at least a bit superstitious…maybe

From pitchers not stepping on the foul lines to batters readjusting their gloves a certain way between at bats, there are a lot of superstitions in baseball. If you are a true fan, then you probably have a few superstitions yourself when it comes to cheering for your team. It could be wearing the same hat or jersey, or sitting in a certain position. Whatever is needed to help the team win.

3. You know what ERA, OBP and WHIP mean (among others)

There are a crazy number of stats to keep track of in baseball. Apparently the more games a sport plays in a season, the more stats they record. Only the most die-hard fans can tell you what EVERY stat in baseball means, but you should definitely know the basics.

4. You are loyal to your team

Rivalries are huge in baseball. Most fans have a team that is near and dear to their hearts, if not multiple teams. But it is rare, if ever, that you find a baseball fan who cheers for two rival teams. There aren’t very many people who would dare cheer for the Red Sox AND the Yankees, or for the Giants AND the Dodgers.

5. You wear a rally cap to spark a comeback 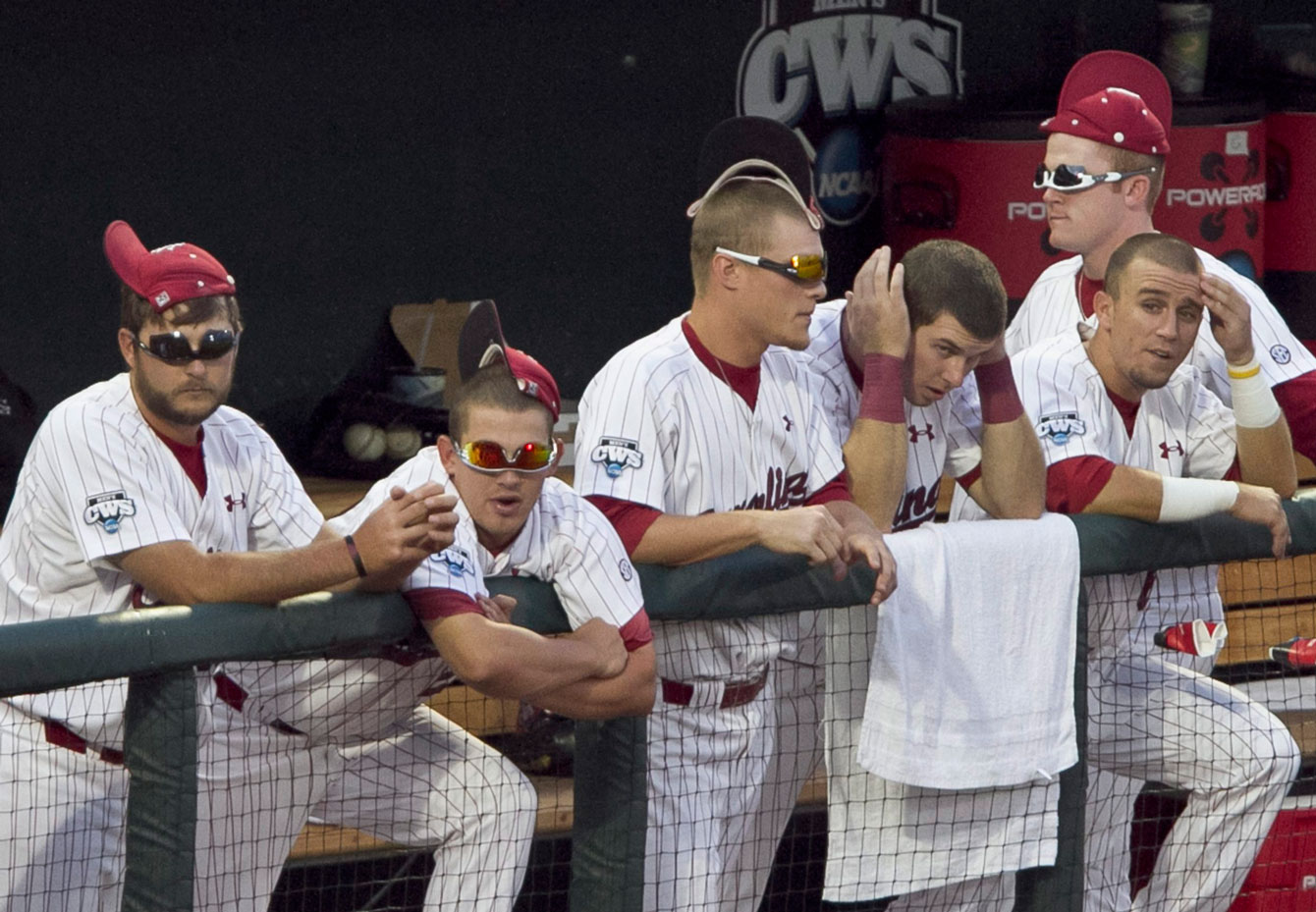 The rally cap is one of the best superstitions in baseball and it is supported by the fans and the players. When your team is trailing late in the game, you turn your hat inside out or point the bill straight up on your head (for those who don’t want to ruin their hat) in the hope of spurring on a rally. As seen above, some like to add their own little flare to help inspire the team.

6. You follow all season, even if your team sucks

A true baseball fan will follow all year long, no matter how poorly their team is doing. If your team is not in the playoff hunt, that usually means they will be trading away pieces at the deadline or bringing up young players to give them a shot. Keeping up with your team’s roster isn’t easy, so you have to do your best to try to stay up-to-date.

7. You can recognize a player by his walk-up music

In today’s game, batters and relief pitchers each choose a pump-up song to introduce themselves. If you watch your team play enough, you should be able to recognize, if not name, the walk-up music for at least one player on the team. Pitching icon and future Hall-of-Famer Mariano Rivera used “Enter Sandman” by Metallica as his entrance music since 1999.

8. You own multiple hats, shirts and jerseys

If you are a die-hard fan of one team, it is usually hard not to buy more than one of their hats (I have 5 Blue Jays hats). You probably also have a few cool jerseys and tshirts to sport throughout the season. The more retro the gear is, the bigger the fan you are.

9. You grow a playoff beard (they’re not just for hockey)

When the playoffs begin in any sport, players and fans alike begin to grow their beards to show their support. While many in Canada assume this is only a hockey tradition, baseball players and fans take it very seriously as well.

10. You follow your team and favourite players on social media

Tim Smith was a member of Team Canada that won gold at the 2011 Pan Am Games in Guadalajara, where...