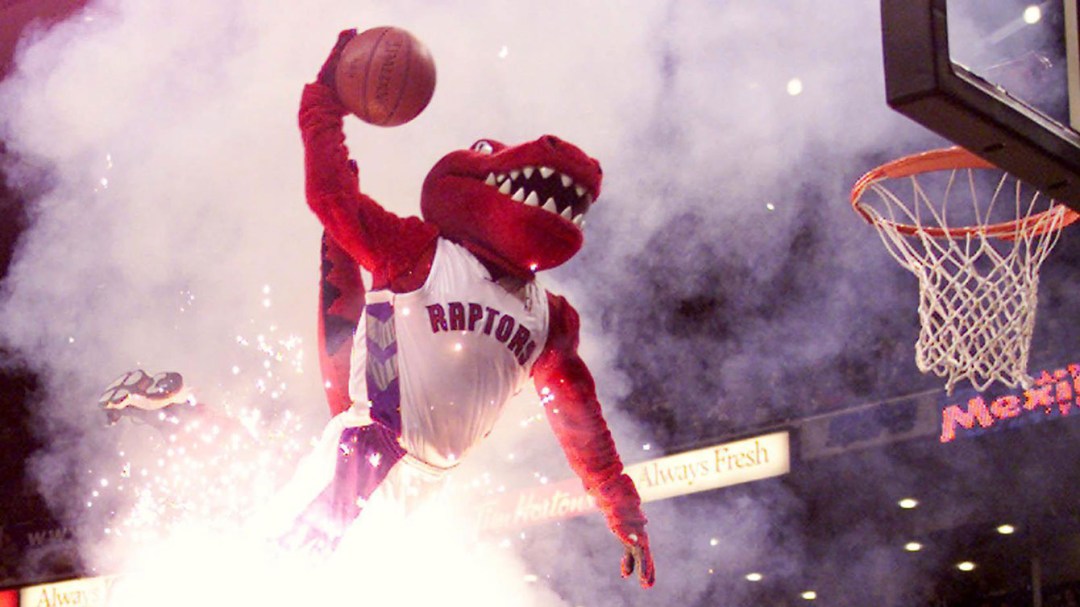 Fun for the fans: the best mascots in sports

Mascots have become a huge part of sports, with some gaining as much fame as the players they support.

Whether they’re performing crazy stunts or taunting opposing players, mascots always find a way to excite and entertain the crowd.

Here are some of our favourite mascots in sports:

Known around the NBA for his high-flying stunts, the Raptor and his mini inflatable cousin have become staples at Raps games. Instead of replacing the Raptor when he tore his Achilles tendon before last season, the Raps brought in an understudy, Stripes.

The Famous Chicken started making unofficial appearances at San Diego Padres games, eventually becoming the team’s official mascot. The Chicken was best known for taunting opposing teams and mascots. He even had his own baseball cards.

Originally the mascot of the Montreal Expos, Youppi was adopted by the Habs once the Expos left town (the first mascot ever to switch from the MLB to the NHL). Youppi was the first mascot to be thrown out of a Major League Baseball game.

One of three mascots officially inducted into the baseball Hall of Fame (along with Mr Met and Slider), the Phanatic is best known for ripping around the field on his Phillies ATV.

Known for his crazy entrances, Wild Wing has been the official mascot of the team since they joined the NHL in 1993. The life-sized duck almost became a menu item after a failed attempt to jump through a wall of fire.

See also: Which major sporting event is on your bucket list?

One of the only real-life mascots in pro sports, Ragnar the Viking regularly heckles fans in the stands and can be seen riding around the field on a motorcycle.

Originally the monkey from Ace Ventura, the Rally Monkey first appeared in 2000, when he rallied the Angels to a comeback victory. The rally monkey gained notoriety during the Angels run to the World Series in 2002, sparking several amazing comebacks.

Go was one of the first mascot to include trampolines in his routine, regularly performing amazing high-flying dunks to entertain fans.

Originally a scoreboard animated, the Sausage Races are now performed before the sixth inning of every Brewers home game. The five racers are: Brett Wurst the bratwurst, Stosh Jonjak the Polish sausage, Guido the Italian sausage, Frankie Furter the hot dog, and Cinco the chorizo.

One of the NBA’s longest tenured mascots, Benny has been a staple at Bulls games for years. Benny is a star in Chicago, making around 250 appearances a year aside from NBA games.

One of the younger sports mascots out there, Komak and his Canada-shaped antlers can regularly be found entertaining kids at school visits and pumping up Team Canada fans. 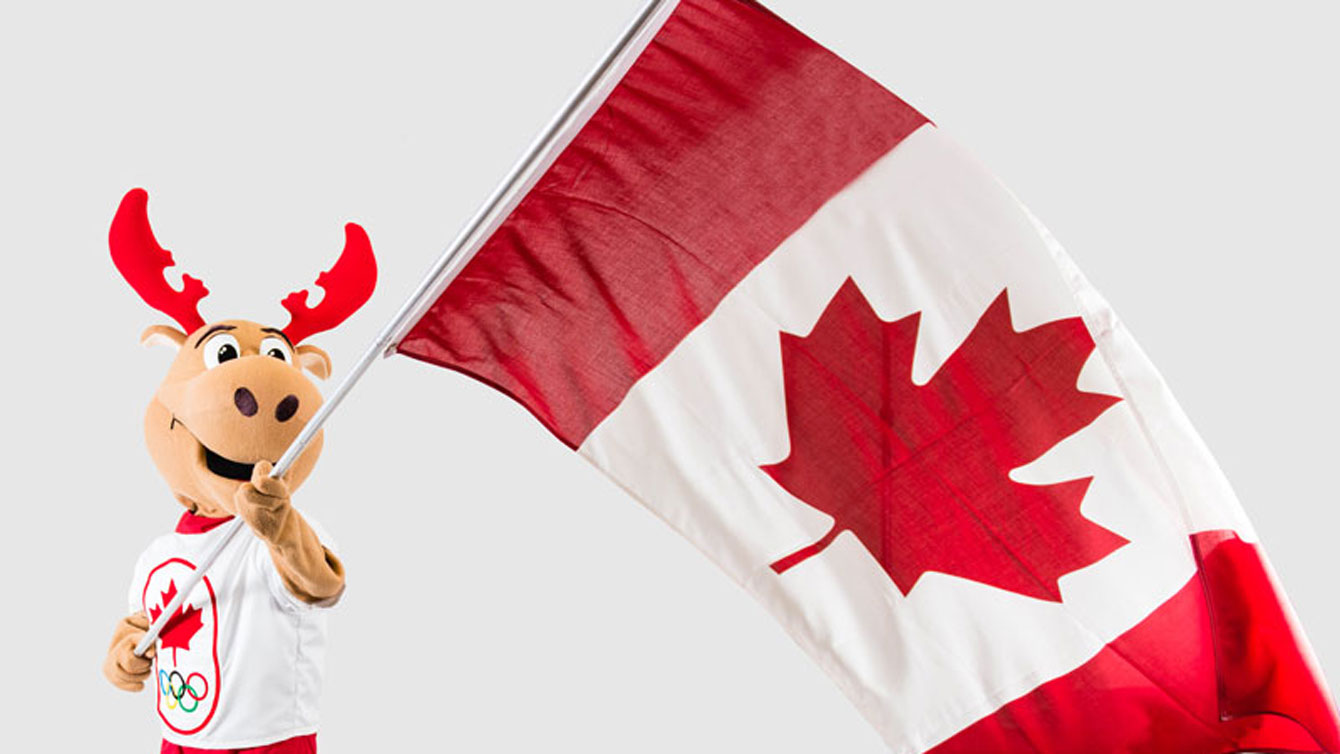