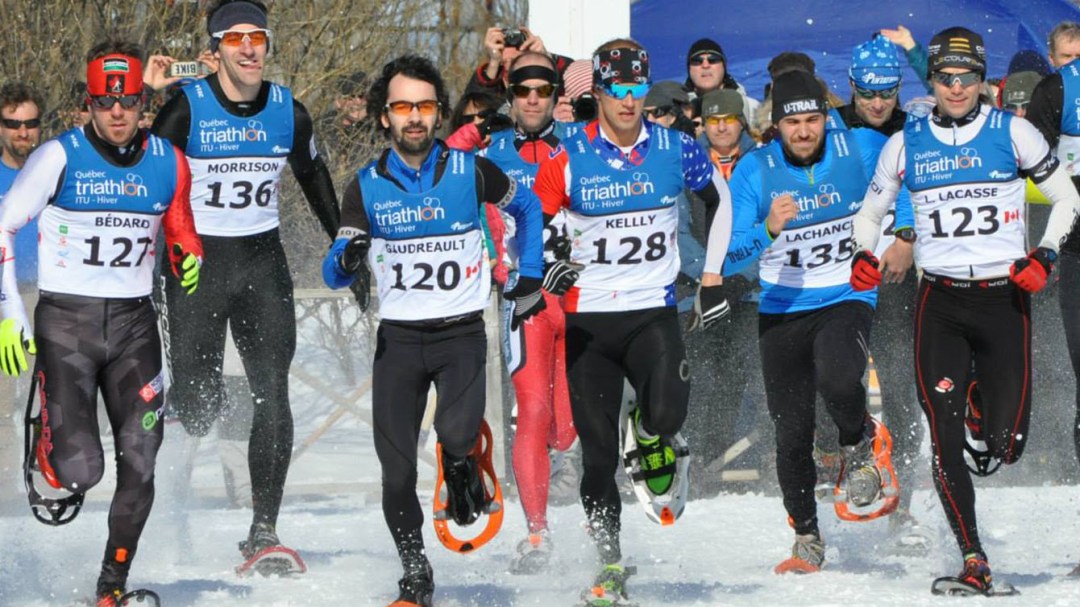 Yes there is winter triathlon and Canada invented it

Canadians really get after it in winter. Sure, some of us hide inside with Netflix and excuses to eat cookies straight from the bag. But for the adventurous among us, snowy landscapes can be a lot of healthy fun. 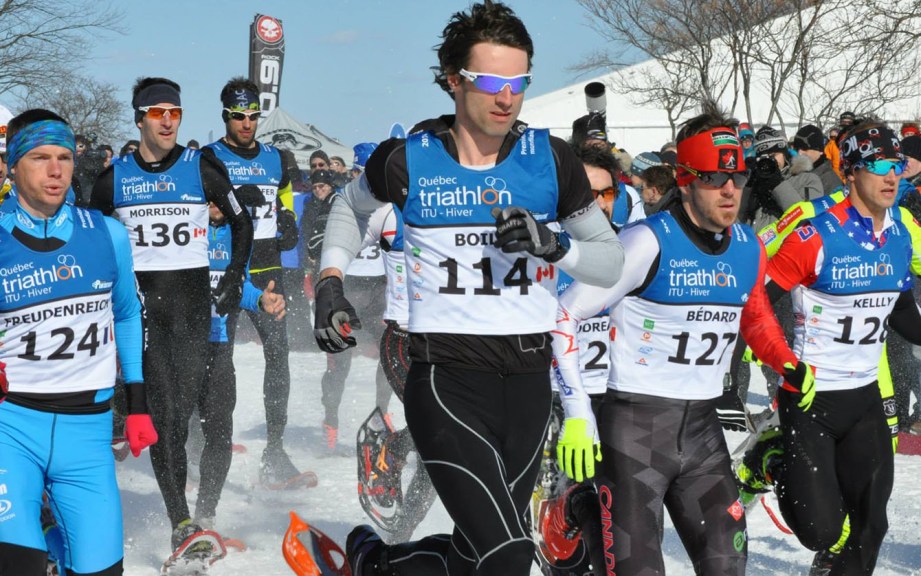 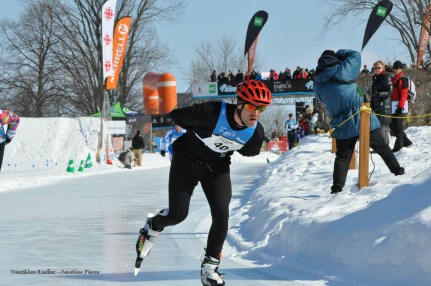 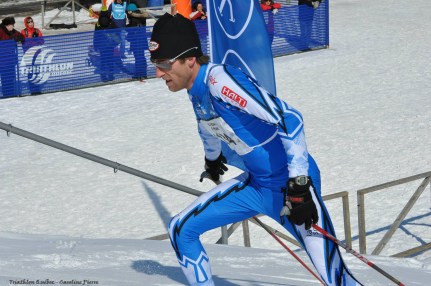 One version of winter triathlon is: snowshoeing then skating, finishing with cross-country skiing. Triathlon Canada is getting behind the growth of what is essentially a new format for their sport. This February the first-ever National Winter Triathlon Championships will take place in Quebec City, building on a successful winter series held in 2014.

However, Luc Landriault, the President of Triathlon Canada says the ITU still considers winter triathlon to be: running, biking, and cross-country skiing.

“It’s actual format, the one sanctioned by the ITU, is simply not working,” says Landriault, pointing in part to how tricky it could be to bike in the snow if a race course experiences inclement weather. Which let’s face it, happens to be common in winter.

So Landriault was approached by European countries four years ago to develop a new format. The inaugural Canadian National Championships, on February 8th, will be held in Quebec City because the province was the first to get behind winter triathlons in a big way. Quebec Triathlon had a winter series in 2014 with the first Quebec ITU Winter Triathlon this past March. Olympian Marc-André Bédard (biathlon) was among the elite participants and came second overall.

This version of the winter triathlon is 25-kilometres. In February the distances will be a 5 km snowshoe, 11 km skate, and 9 km cross-country ski. Smaller and more technical snowshoes are used. At the elite level the skates are more the Clara Hughes type than Sidney Crosby. Cross-country skis are the usual.

It’s an idea that is catching on. There will be a race in Alberta this year. Outside of Canada, countries such as Finland and France have shown interest in holding competitions.

The format and distance, relative to its summer cousin, requires a smaller course made up of three loops including the ice for skating. Landriault says skating is singled out as the discipline least likely to be widely practised by participants. 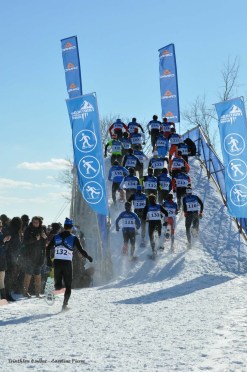 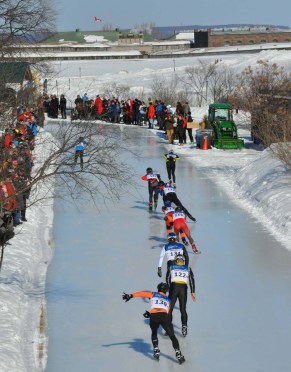 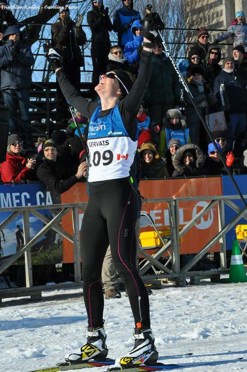 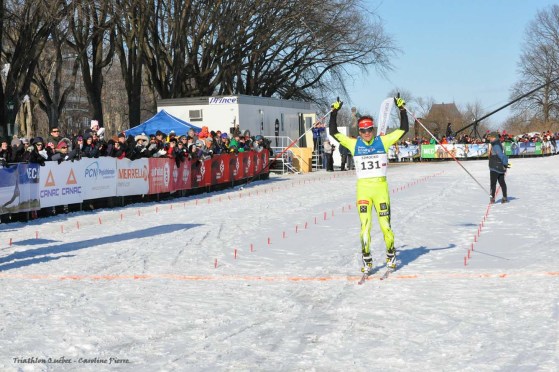 Landriault uses the classic triathlon to refute, “35 years ago we heard the exact same thing when a bunch of crazy athletes were trying to merge swimming, biking, and running.”

Right now, Triathlon Canada is fully behind their version of winter triathlon, “We have a very long term vision for this format, we’re going to do everything we can to make it hopefully one day an official Olympic sport but we are really far from that,” admits Landriault.

“It’s a beautiful project that will take time but I think we are on the right track and right now in Canada it’s going really well.”