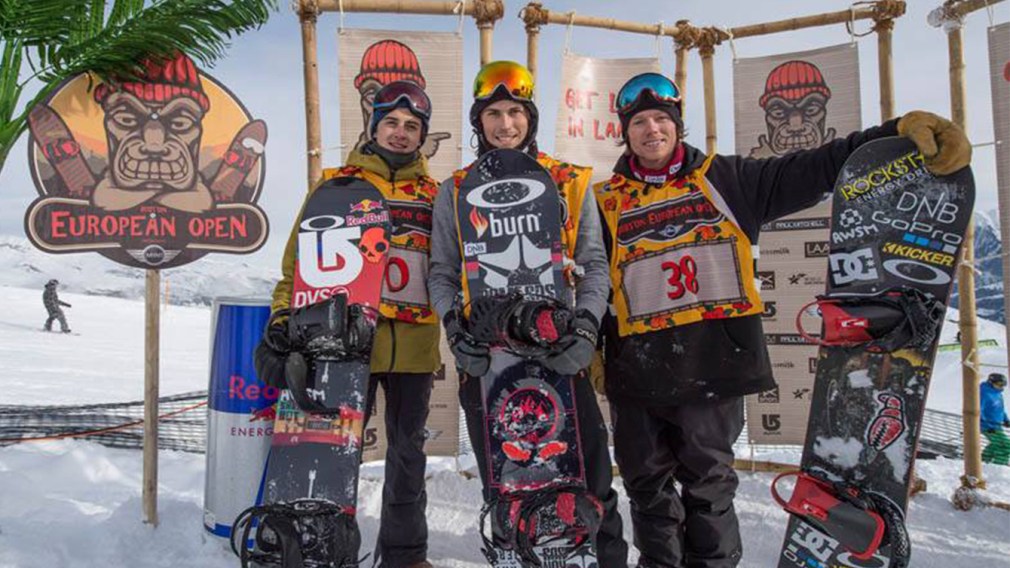 Slopestyle highlights from BEO with the coolest tracking camera shots

Bottom line: Olympian Cam Levins had a terrific Saturday night winning both the 1-mile and 2-mile races at the Armory Track Invitational in New York. 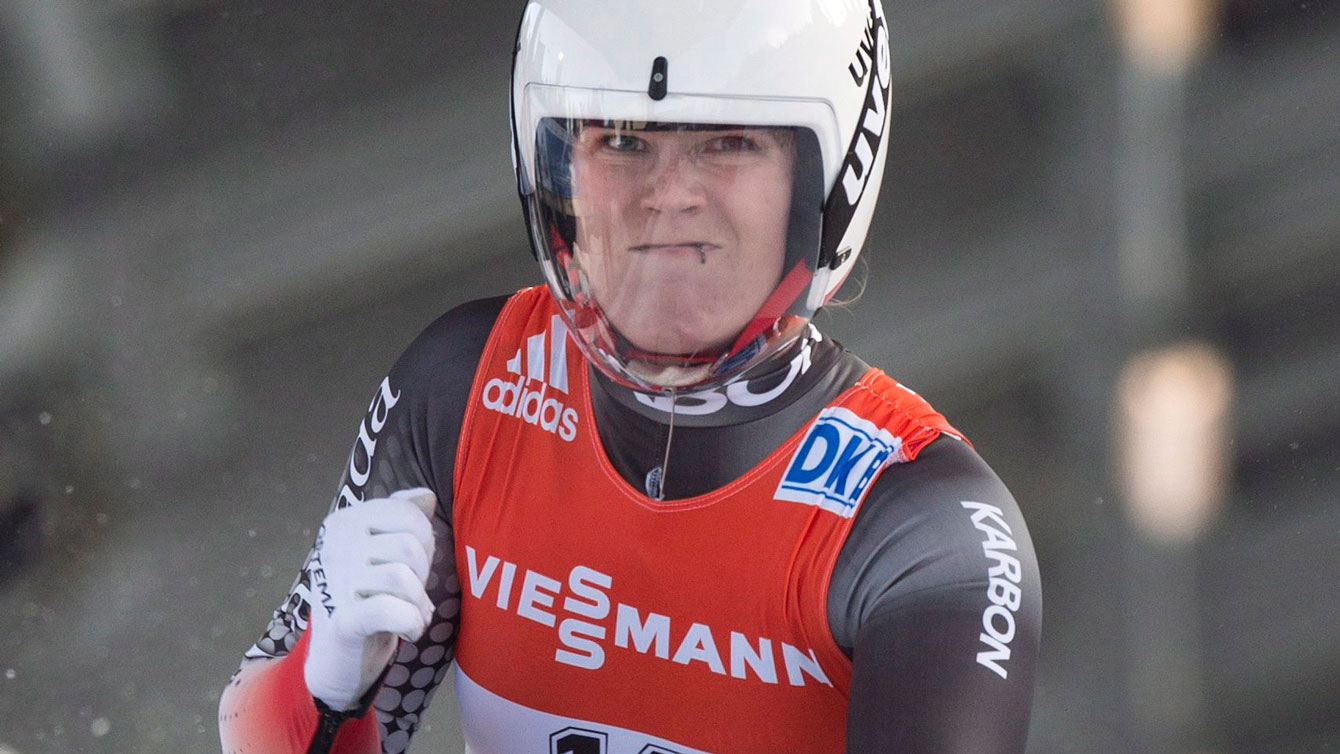 Bottom line: In Norway, Denny Morrison won a bronze medal in the 1500m while women’s team leader Ivanie Blondin was second in the mass start. 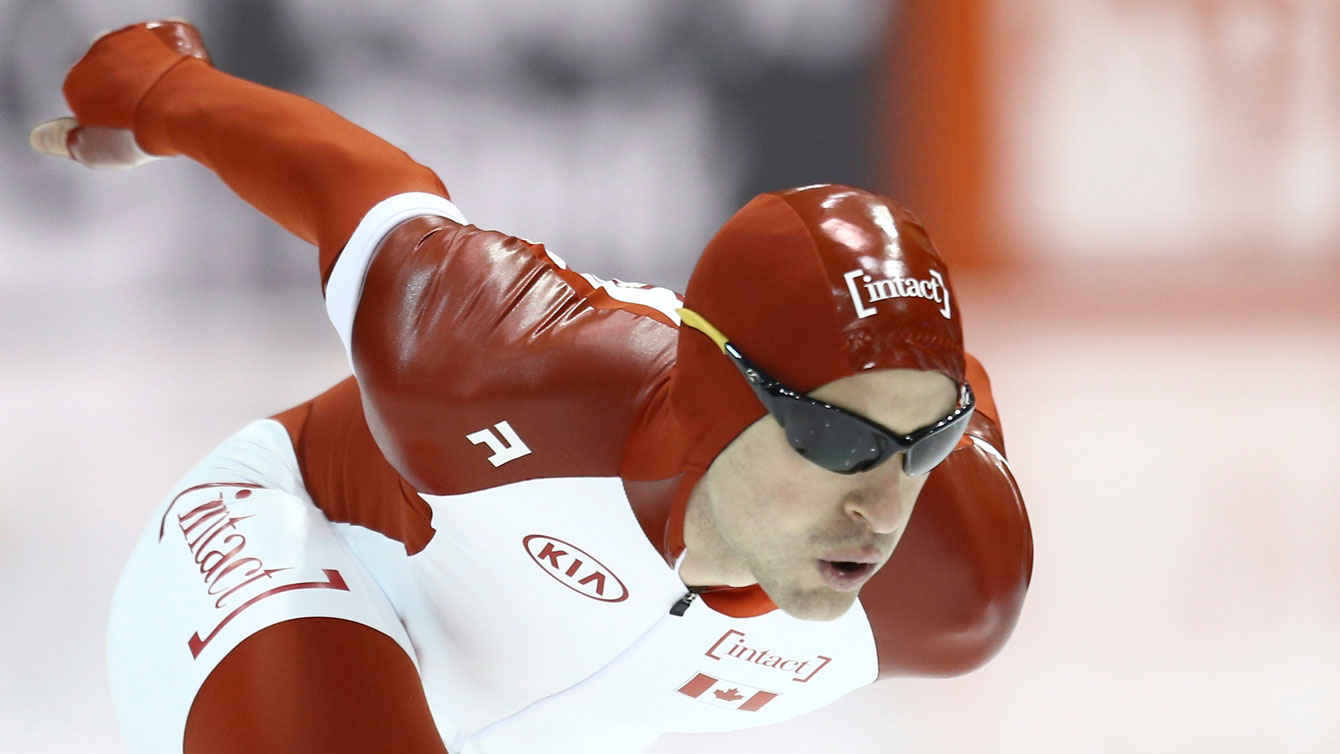 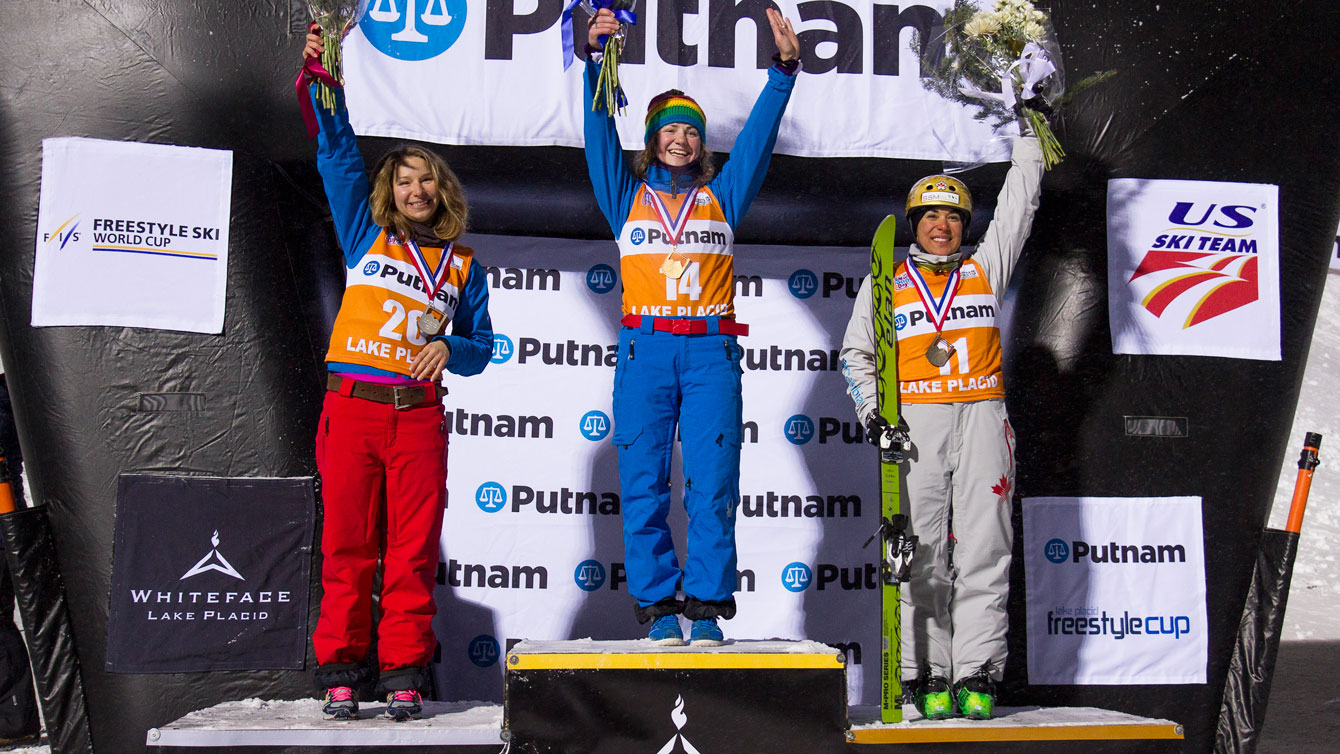 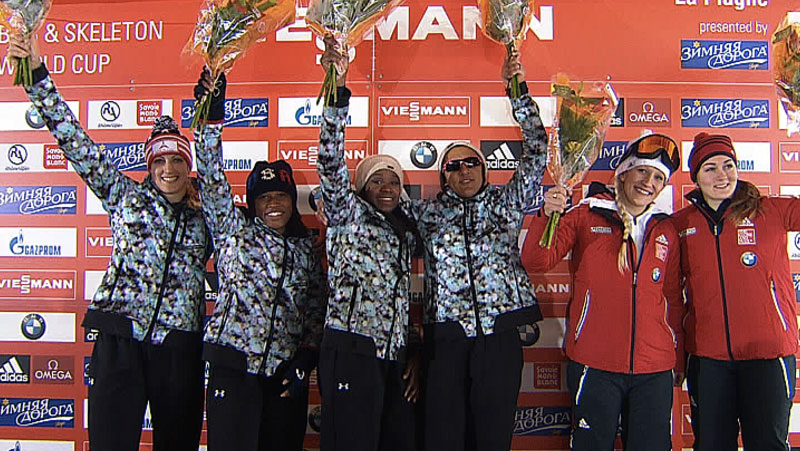 Bottom line: In Lake Placid the women were first and third with Justine Dufour-Lapointe and Andi Naude respectively. The men were in the same spots with Mikaël Kingsbury topping Marc-Antoine Gagnon. 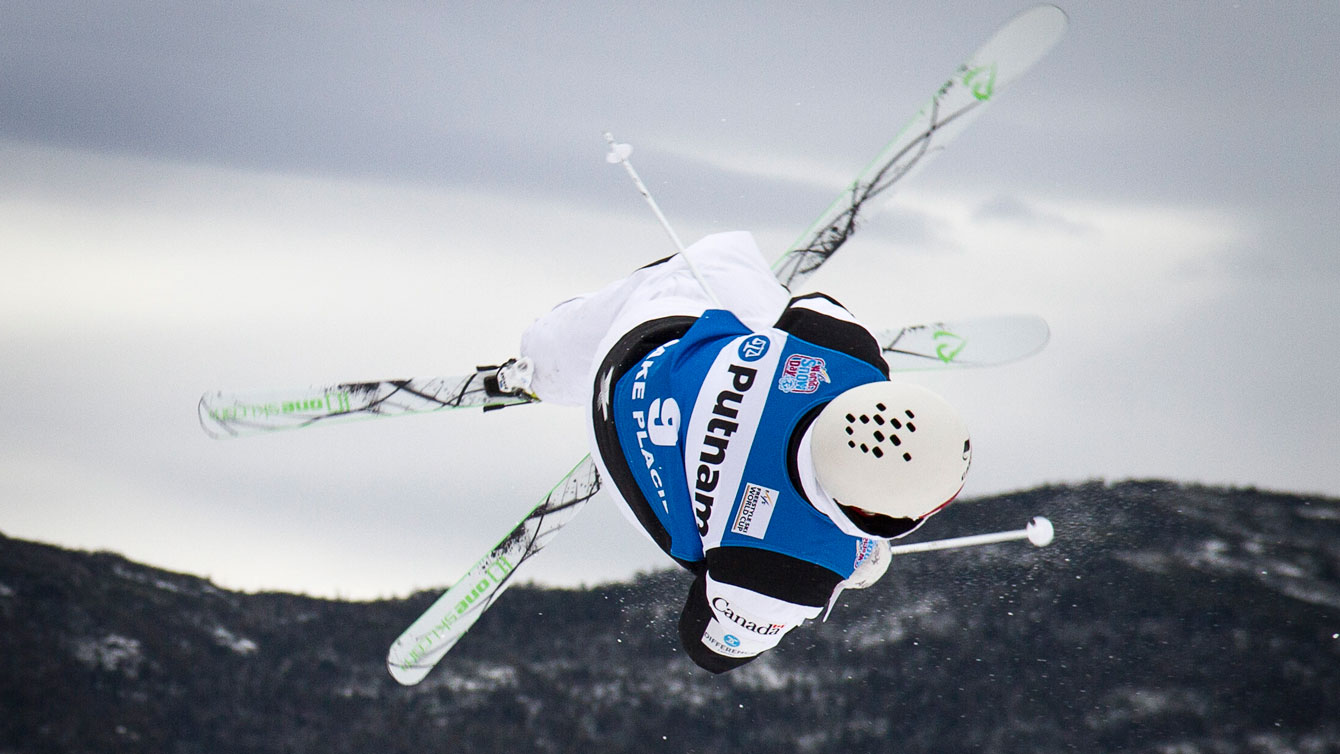 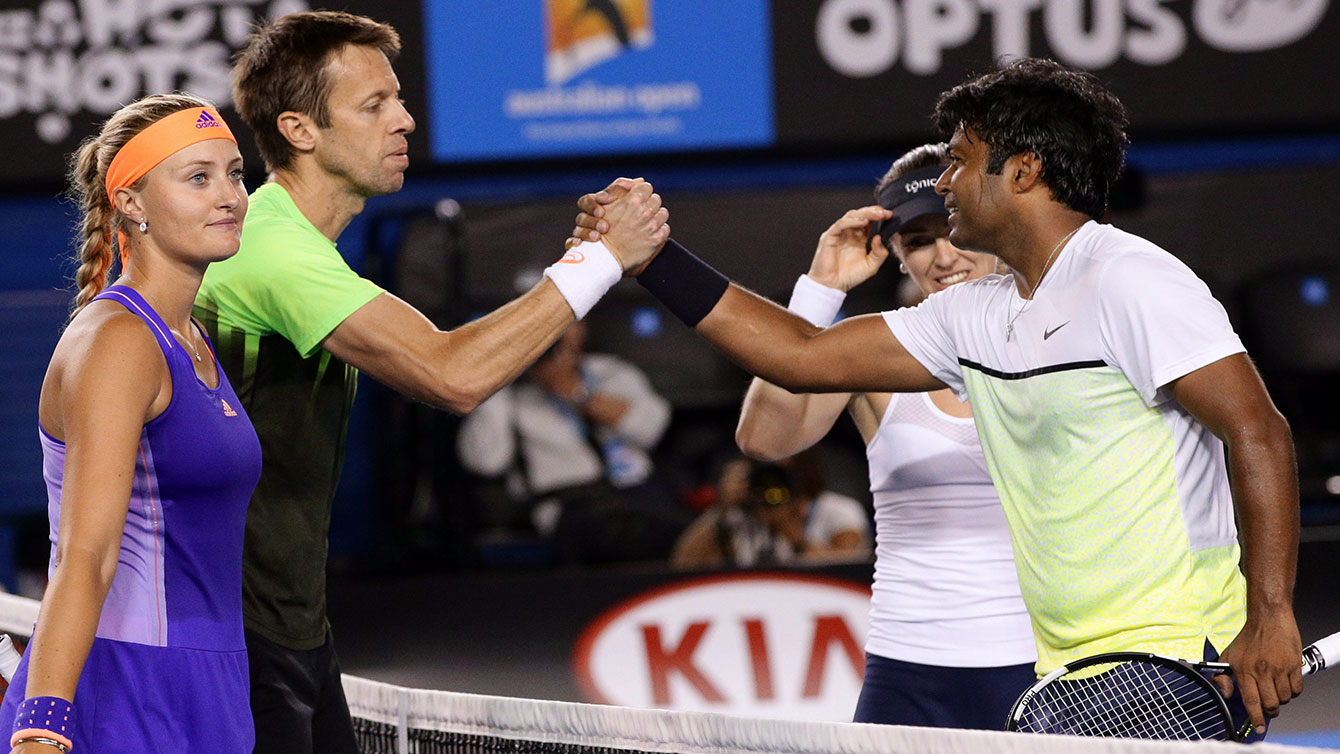