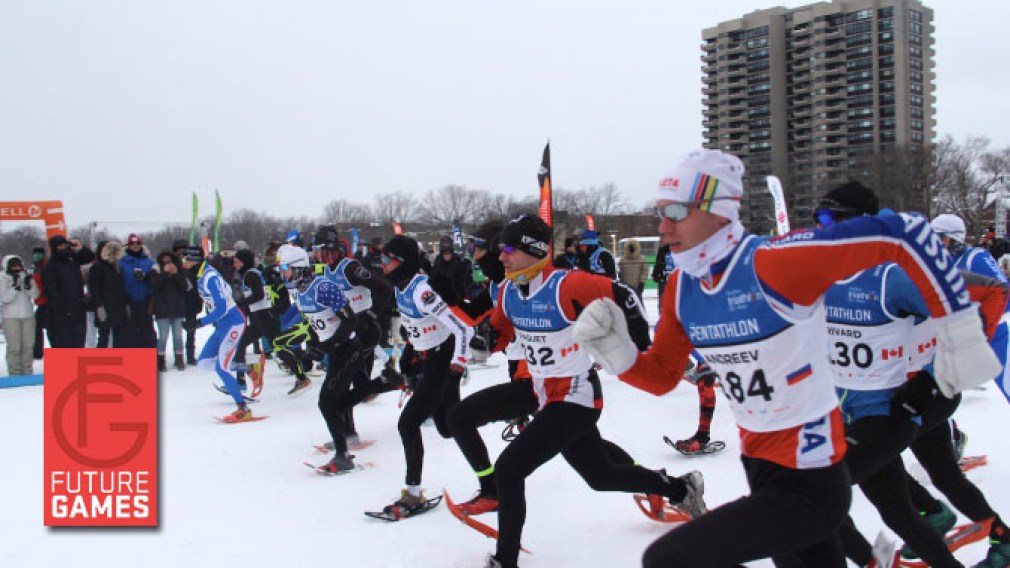 Olympic.ca is sharing its vision of what the Olympic sport might look like in upcoming Games, thanks to the addition of new sports. We are calling this series: Future Games.

Although winter triathlon has only been part of the International Federation since 2013, the buzz and excitement generated by the sport could thrust it into the Olympic Winter Games spotlight.

If it were up to the Fédération québécoise de triathlon, the answer would be an unequivocal yes. “The goal of this new made-in-Quebec sport is ambitious, very ambitious: we want it to become an official Olympic sport within a few years”, as stated on their official website. 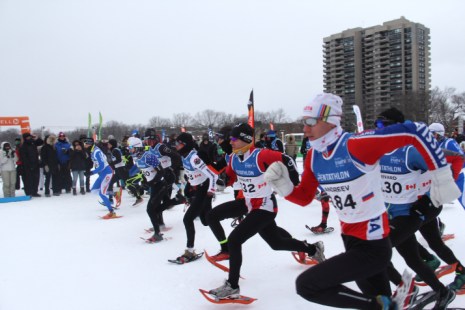 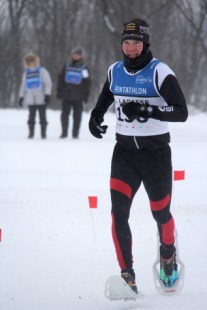 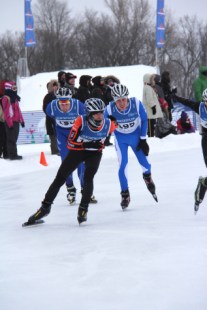 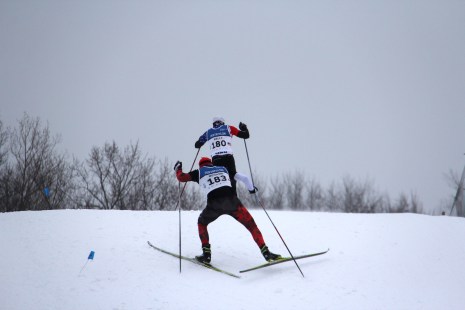 The new version of winter triathlon features five kilometres of snowshoeing, followed by twelve kilometres of speed skating and concludes with eight kilometres of cross-country skiing: a combination of three prototypical winter sports that make this event a logical choice for the Winter Games. After relaxing its rules, this revamped discipline was inducted into the International Triathlon Union on September 30. Prior to this, winter triathlon was required to include a minimum of two of the three summer disciplines between swimming, running and cycling.

François Caletta, winter triathlon’s Quebec-born designer, sees big things for his sport in the future. “We are very proud of the thirteen events taking place worldwide this year. I predict that within two or three years, we will have a World Cup series and a World Championship. The ultimate goal is to reach the Olympics. We just need to make sure that, most of all, we have a solid foundation.”

RELATED: Yes there is a winter triathlon and Canada invented it

In an ITU press release, Triathlon Canada President Luc Landriault said that he finds the new triathlon format to be perfect in keeping with International Olympic Committee standards. Triathlon Québec General Manager Sébastien Gilbert-Corlay added that he can just imagine watching the Olympic triathletes perform on TV. “It’s short, it’s action-packed and it showcases the city where the event is taking place.” 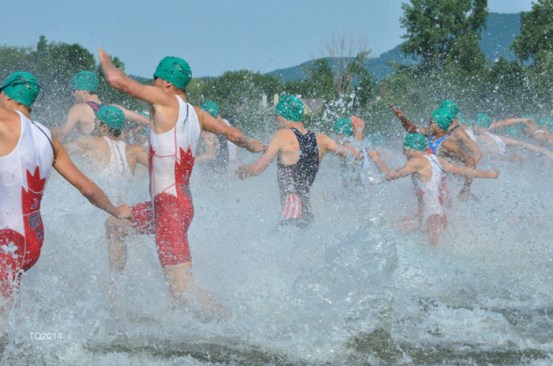 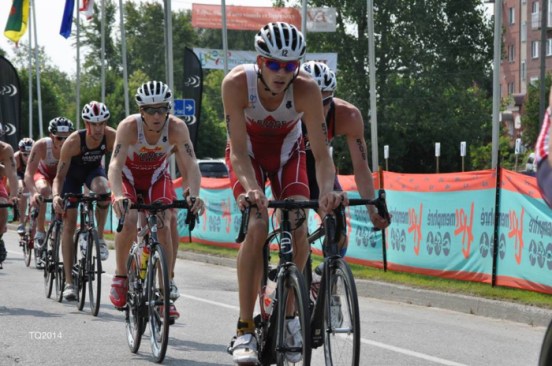 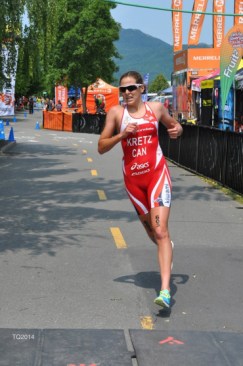 It is more than likely that within seven to eleven years, we will be able to watch the first winter triathletes compete at the Olympics. A new endurance sport that, if added to the Olympic program, would make a lot of people happy, in addition to enabling the IOC to expand with a sport that requires few facilities. And who knows, maybe with this new discipline, recently crowned Canadian winter triathlon champion Marc-André Bédard, a biathlete, could make an Olympic return with a different event.

Winter triathlon generating Olympic-level buzz
World Juniors: Remembering the 2005 “All-Star” team
Shuttlecock and balls: The fastest moving objects in sport
What is the difference between racquetball and squash?
Getting vertical: The highest jumps in sport
Korea 101: Korean Customs and Traditions