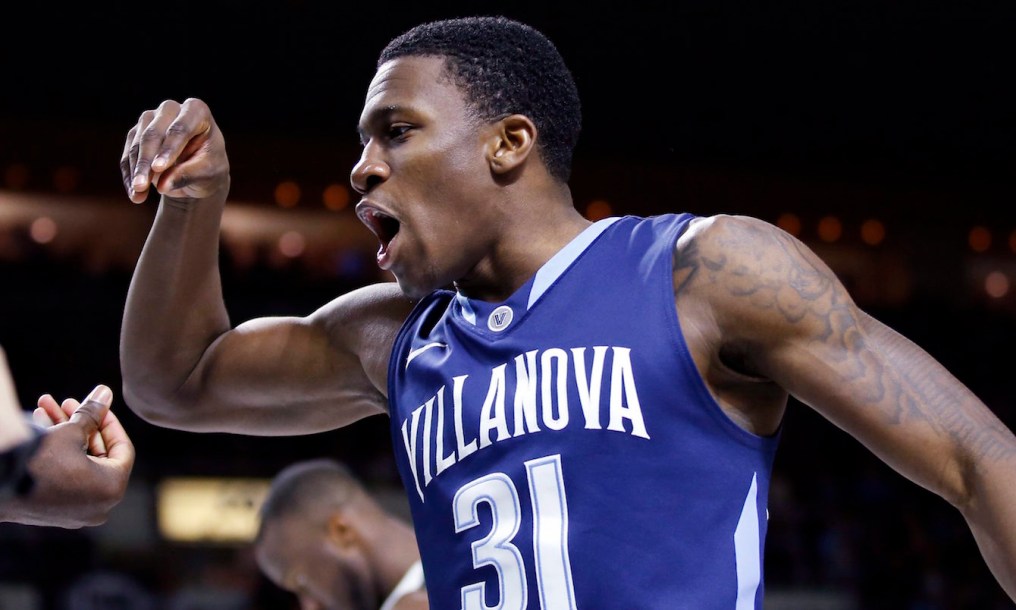 More than 25 Canadians ready to play in March Madness

Hope everyone is ready to fill out their brackets!

That’s right, it’s March Madness! The one month of the year where everyone suddenly becomes a college basketball expert. You can see this year’s full bracket here.

While the tournament is played annually in the United States, the basketball world has begun to take note of Canada’s recent uprising at schools south of the border.

With the last two first-overall National Basketball Association draft picks (Andrew Wiggins and Anthony Bennett), as well as several other selections coming from Canada and the renewed explosion of support for the Toronto Raptors, all of a sudden Canada has a large pool of players. With an influx of high-end talent, Canada’s national team could soon become a favourite for upcoming Pan Am and Olympic Games, qualification pending. 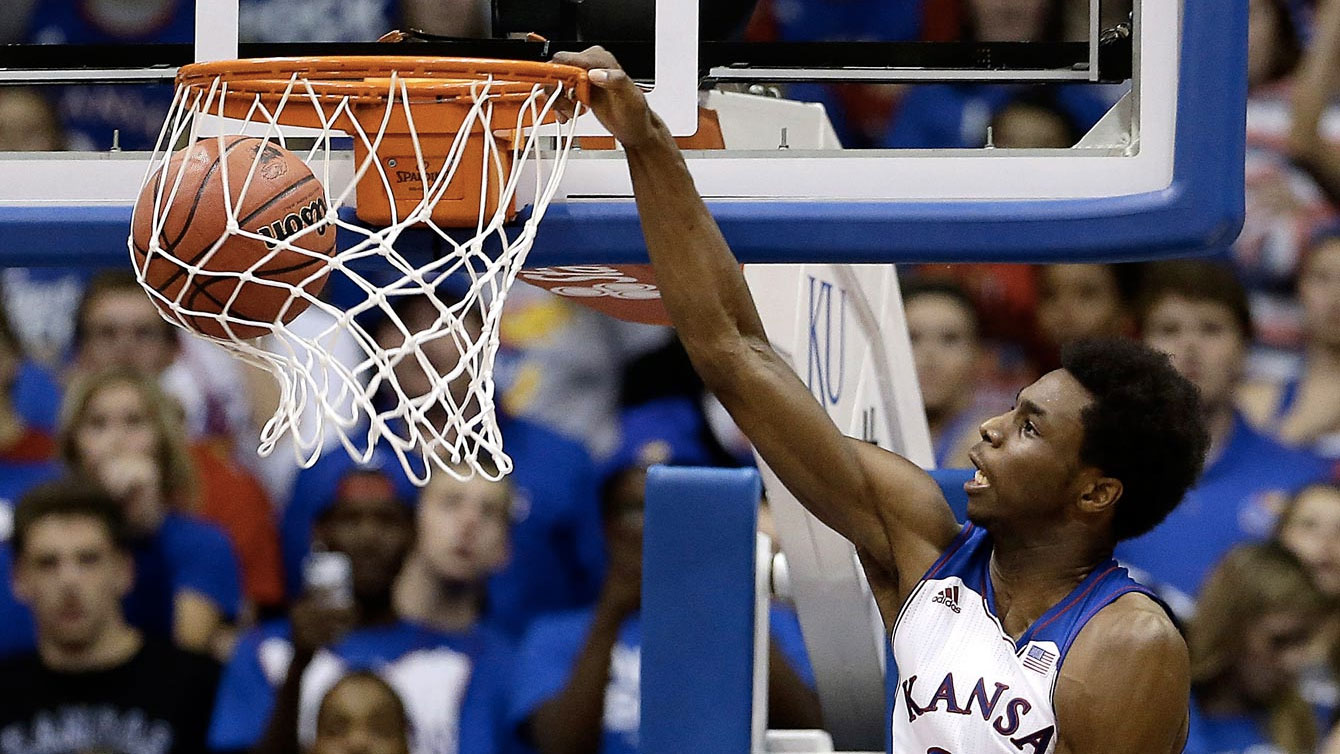 Andrew Wiggins’ Kansas Jayhawks were ousted in the round of 32 last year. (Photo: Canadian Press)

While there is no superstar Canadian like Andrew Wiggins in this year’s March Madness tournament, there are still a number of Canucks who could find themselves as NCAA national champions come early April. More than 25 Canadians could eventually see action by the end of this year’s tournament, and several of them happen to be on favourites and high-ranked teams.

Power forward Trey Lyles, of Saskatoon, has been a key contributor for the unbeaten Kentucky Wildcats. The freshman has averaged 8.4 points and 5.1 rebounds per game this season for the top-ranked team in the nation and biggest favourite to win this year’s tournament. 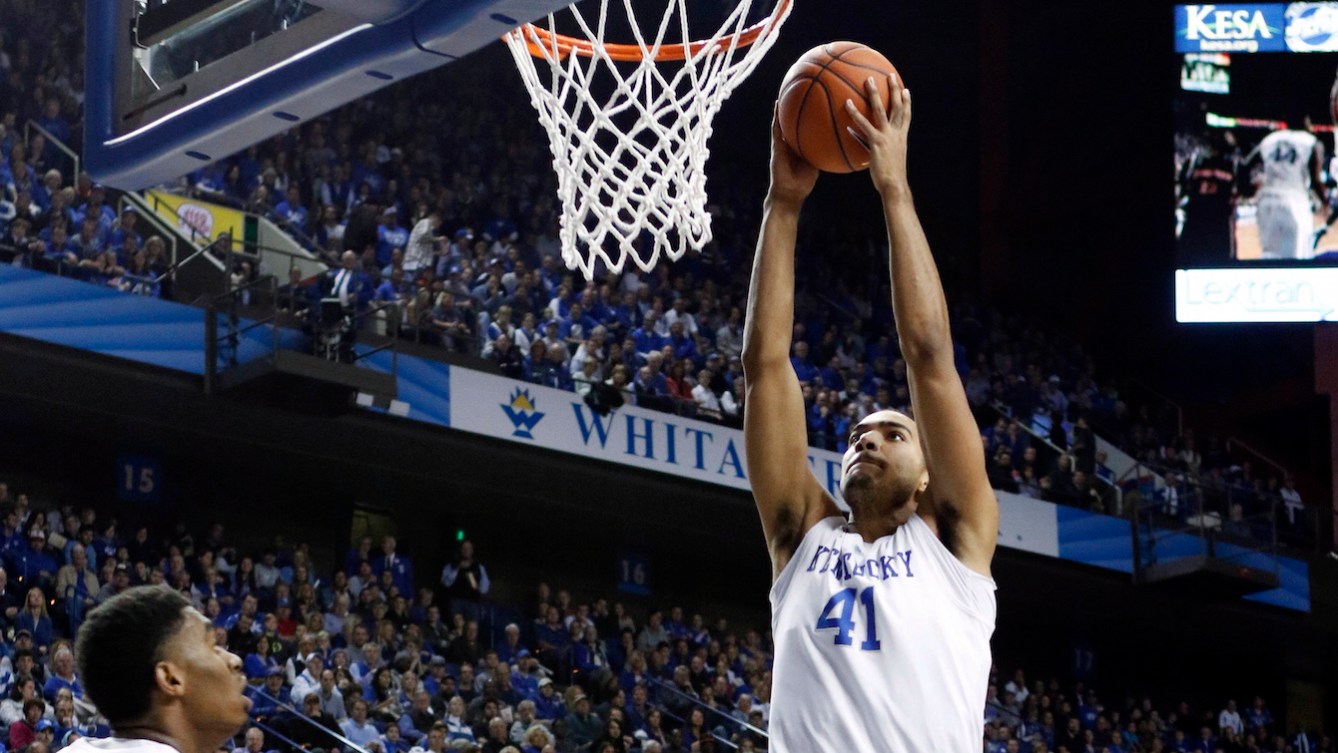 Trey Lyles is one of the biggest Canadian names to watch for this year. (Photo: Canadian Press)

Junior guard Dylan Ennis, who helped the Villanova Wildcats to a No.1 seed, is the younger brother of NBA rookie Tyler Ennis. The older Ennis played for Syracuse in last year’s tournament before being selected 18th overall in the NBA draft. Ennis (the younger) scored 16 points to lead the Wildcats to their conference title, which was their 15th win in a row. D. Ennis will be hoping to push his team farther than his brother did for Syracuse last year, which was ousted by underdog Dayton (featuring Canadian Dyshawn Pierre) in the round of 32. 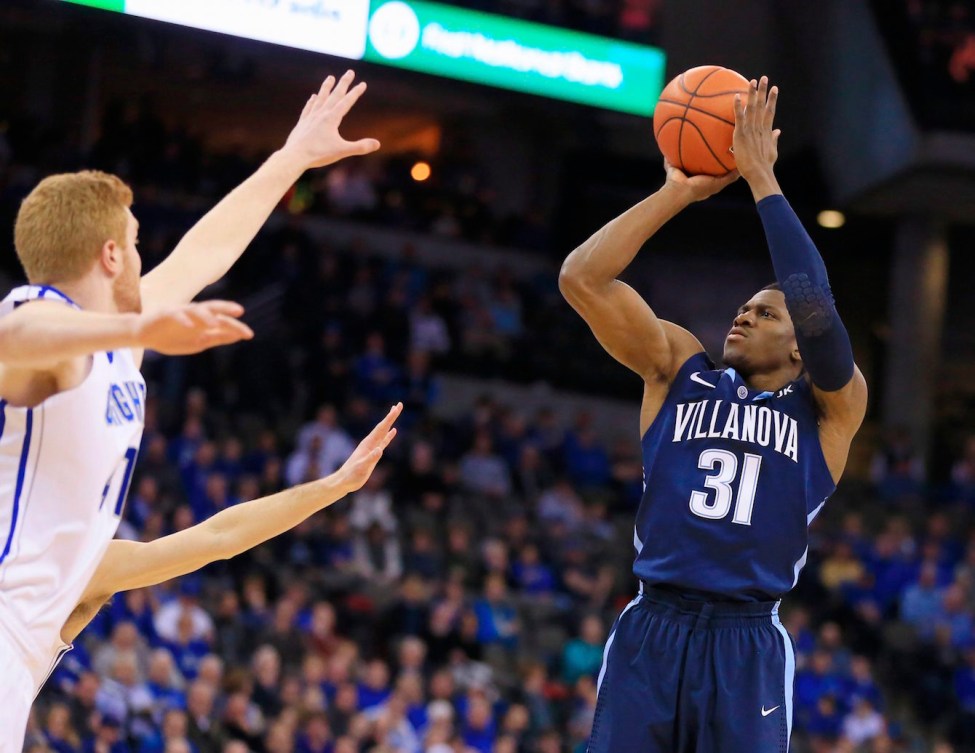 Senior point guard Kenny Chery will be looking to push no. 3 Baylor out of the West region. The Montrealer played a team-high 32.1 minutes for the Bears, while averaging 11.4 points per game. In a story written by USA Today during last year’s tournament, Baylor head coach Scott Drew called Chery “a significant piece of our team”. Drew continued, saying “He’s got a great presence about him. He is a calming presence with the ball in his hands”. 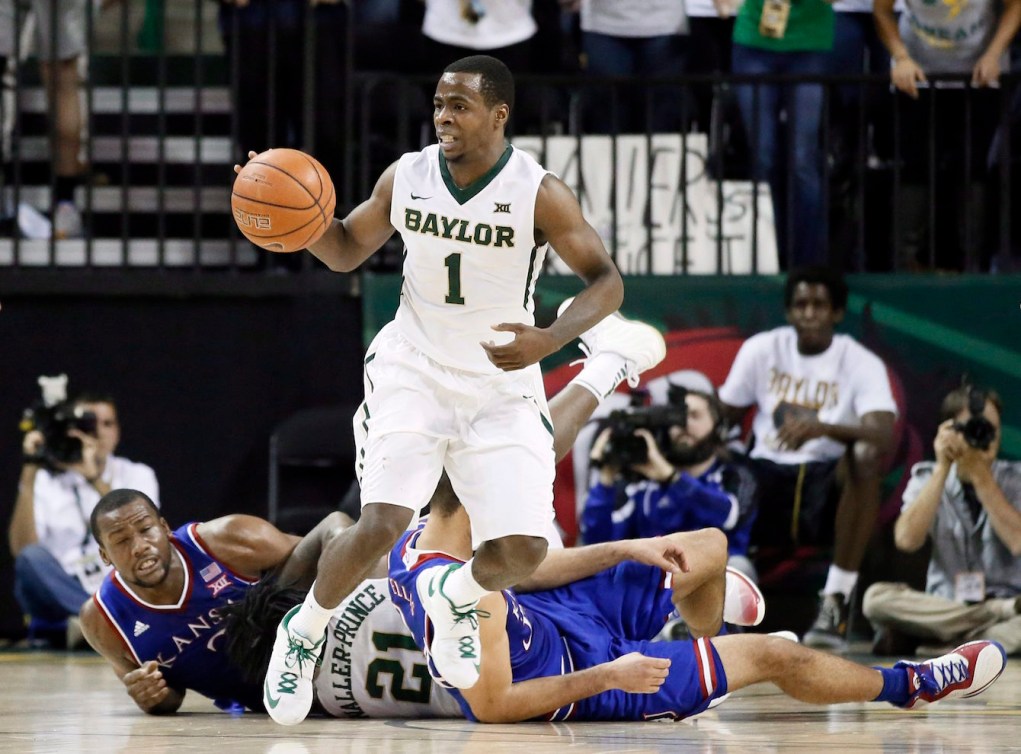 The Gonzaga Bulldogs, who will be the second seed in the South region, have a trio of Canadians on their team. Veteran starting point guard Kevin Pangos, who was recently named WCC Player of the Year, is joined by this year’s WCC Newcomer of the Year Kyle Wiltjer as well as freshman Dustin Triano. Dustin is the son of Canadian national men’s team head coach and Olympian Jay Triano. 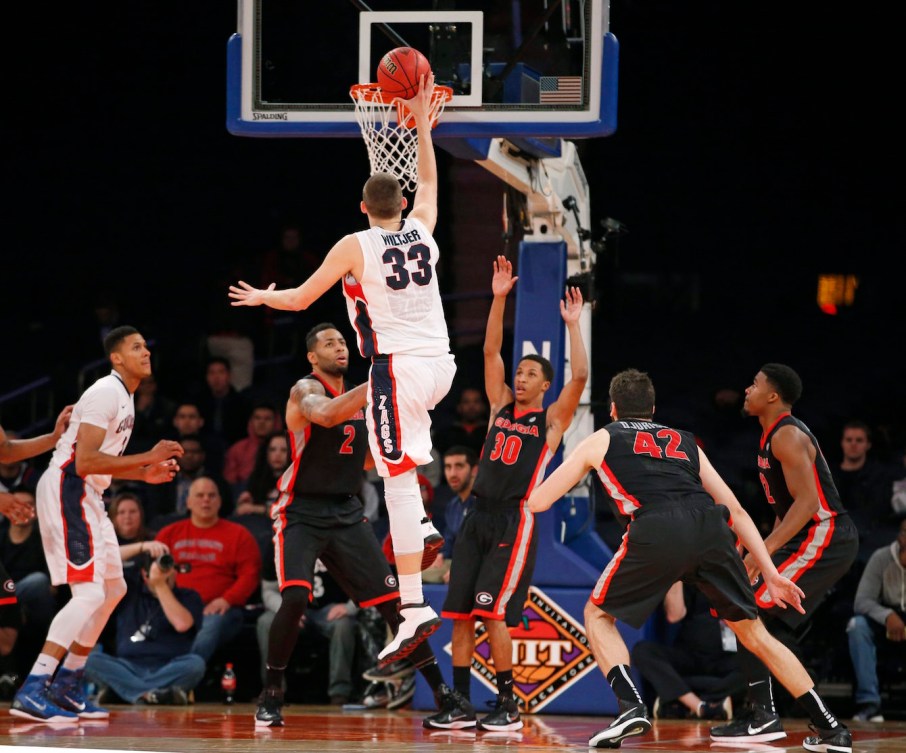 The New Mexico State Aggies have the most Canadians on their squad, with four ready to play and one who will miss the tournament with an injury. Aggies centre Tanveer Bhullar, who towers at 7-foot-3, is the younger brother of Sim Bhullar, who played for the Aggies last year. The older Bhullar signed with the Sacramento Kings last summer, becoming the first player of Indian descent to sign with an NBA team. 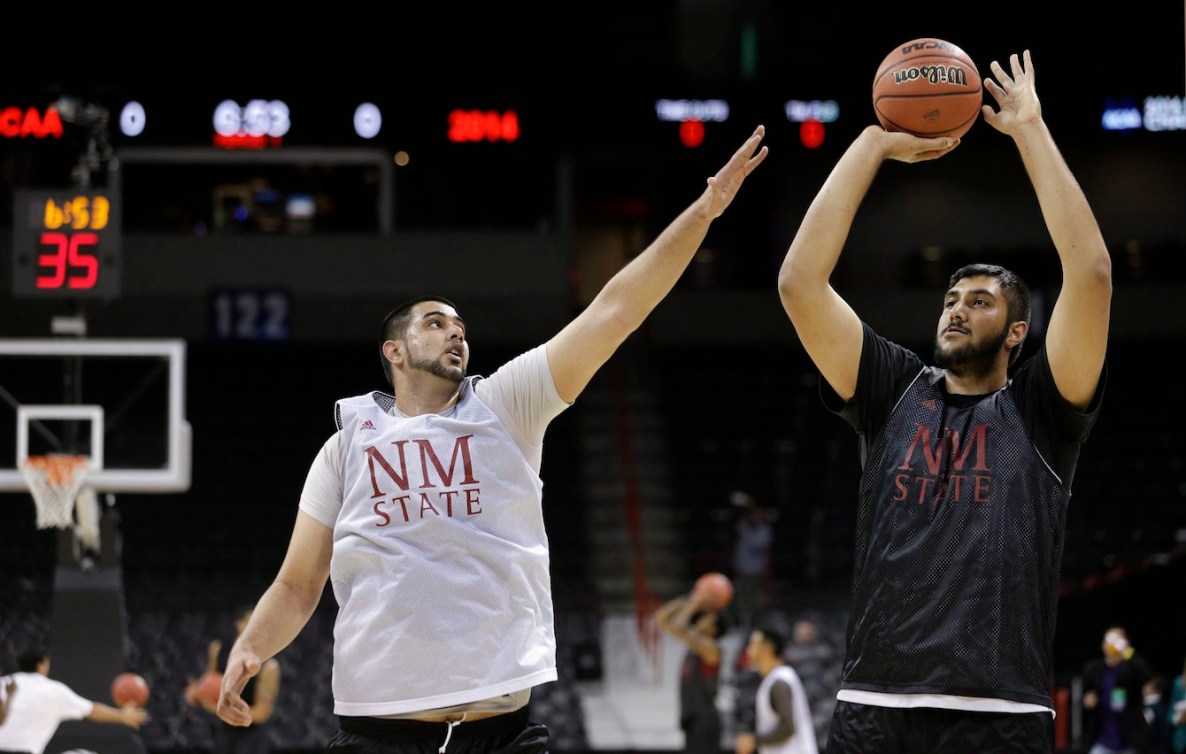 In total, six different provinces will have representation this year (from East to West): Nova Scotia, Quebec, Ontario, Saskatchewan, Alberta and British Columbia. Ontario leads the way with 16 players calling the province home.

Hopefully this preview has provided you with a few teams to cheer for during the Madness over the next few weeks. Every game of this year’s tournament will be broadcast live on TSN.

Here is the full list of the Canadian content in this year’s tournament, laid out by region: