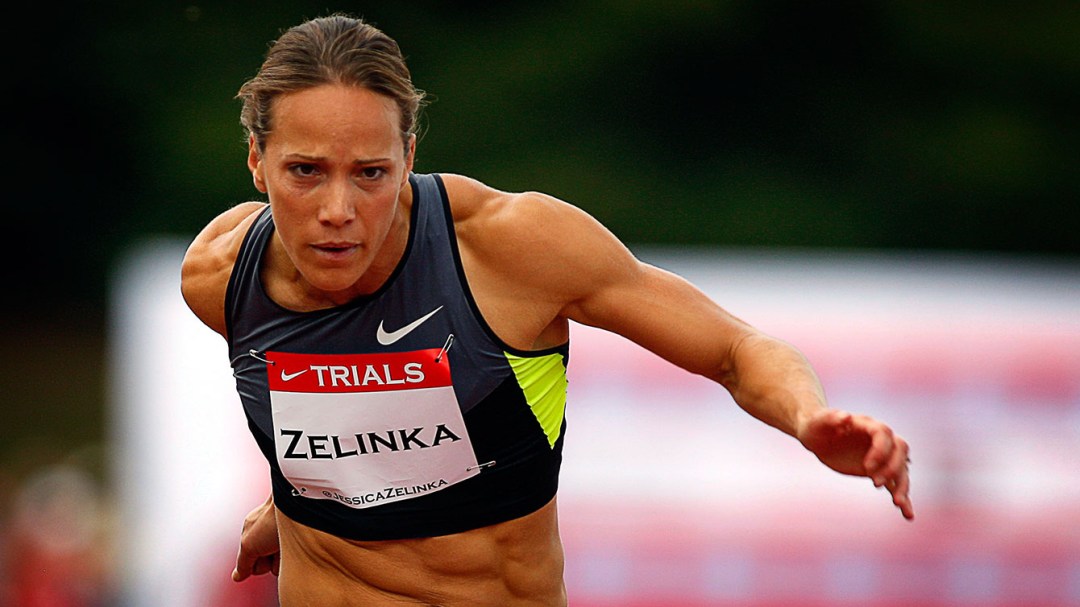 How you can qualify for Rio 2016 in track and field

This story is part of an Olympic.ca series on running called Canada Runs

You’re a runner. You think you’re pretty fast. So how do you get to the Olympic Games?

Well, it involves a high-pressure, now-or-never competition known as Trials. For Canada’s elite track and field athletes, the road to Rio next summer will first go through Edmonton. But before then, they’ll have to prove they’ve got the goods to compete against the best the world has to offer. 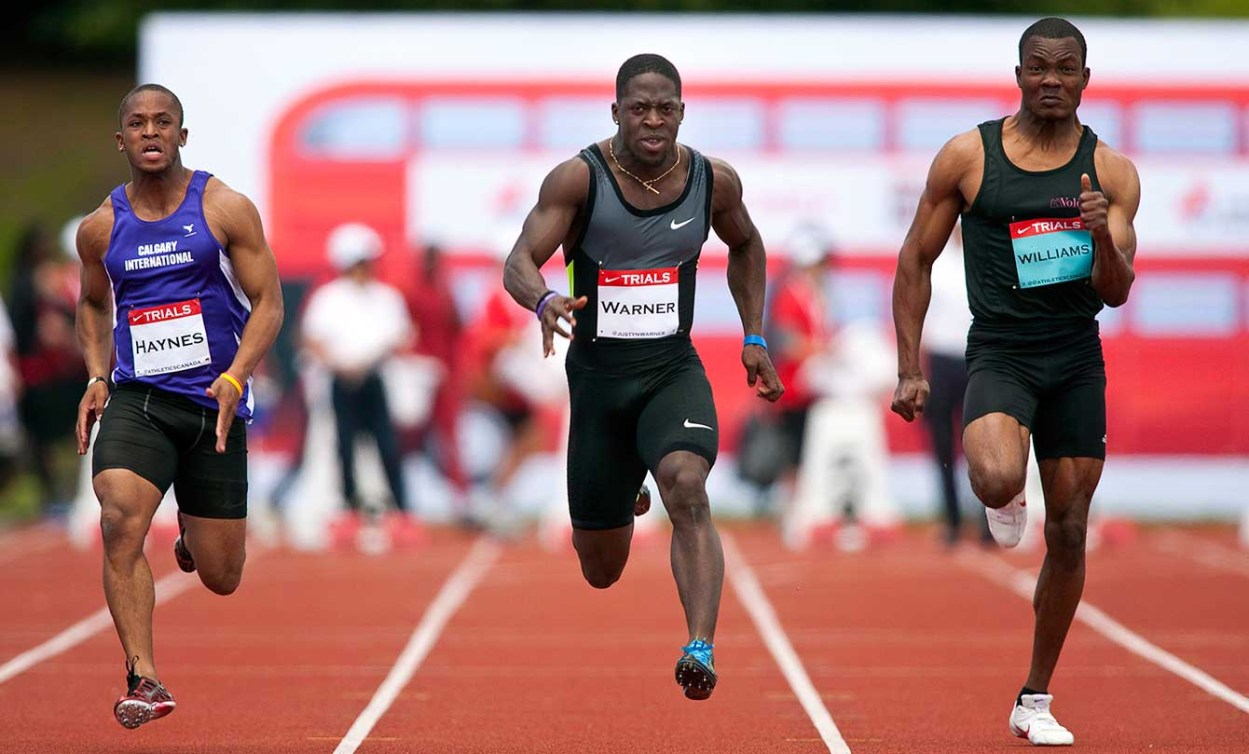 For each major international track and field event such as the Olympic Games or world championships, the International Association of Athletics Federations (IAAF) creates a list of entry standards that athletes must have achieved to be eligible to compete in each event. Those standards for Rio 2016 were approved on April 15. Here is a sampling of the times required in the individual running events:

Here are all the standards including jumps, throws, race walk and multi-events.

For all of those events except the marathon, the window in which athletes can achieve the Olympic entry standards opens on May 1, 2015 and closes on July 11, 2016, meaning the Trials are the last chance to get that standard.

The marathon qualification period opened on January 1, 2015, so the tracking has already begun on who’s in contention to make the next Olympic team. London 2012 Olympian Reid Coolsaet has already met the IAAF marathon standard for Rio by running the recent Rotterdam race in 2:11:24. Krista Duchene is a leading contender for the women’s marathon team after running 2:29:38 in Rotterdam.

IMPORTANT: Athletics Canada has not yet released its standards for selecting the 2016 Olympic team, which can sometimes be stricter than those of the IAAF. 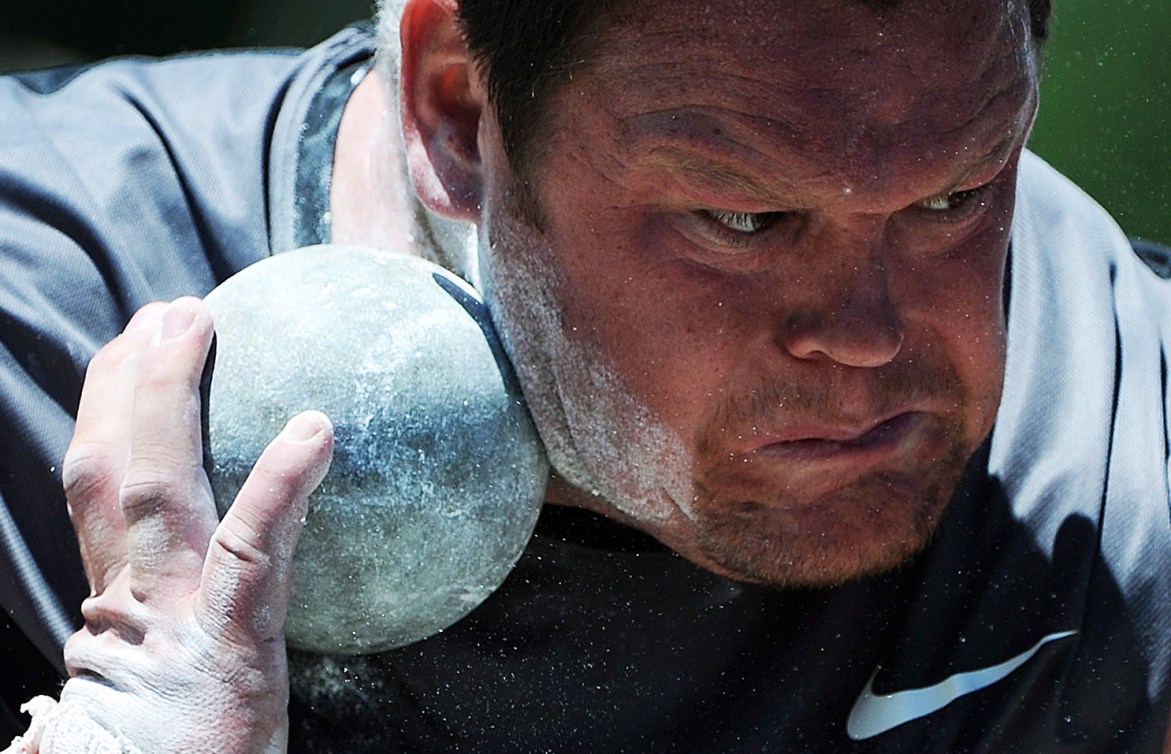 Each country is allowed to enter a maximum of three athletes per individual Olympic event, provided those athletes have all met the entry standard. So when more than three athletes are strong competitors, get set for an exciting showdown at the Trials. Case in point: the women’s 100m hurdles at the 2012 Canadian Track and Field Trials when six women had all surpassed the standard, which created a nervous tension on the start line. 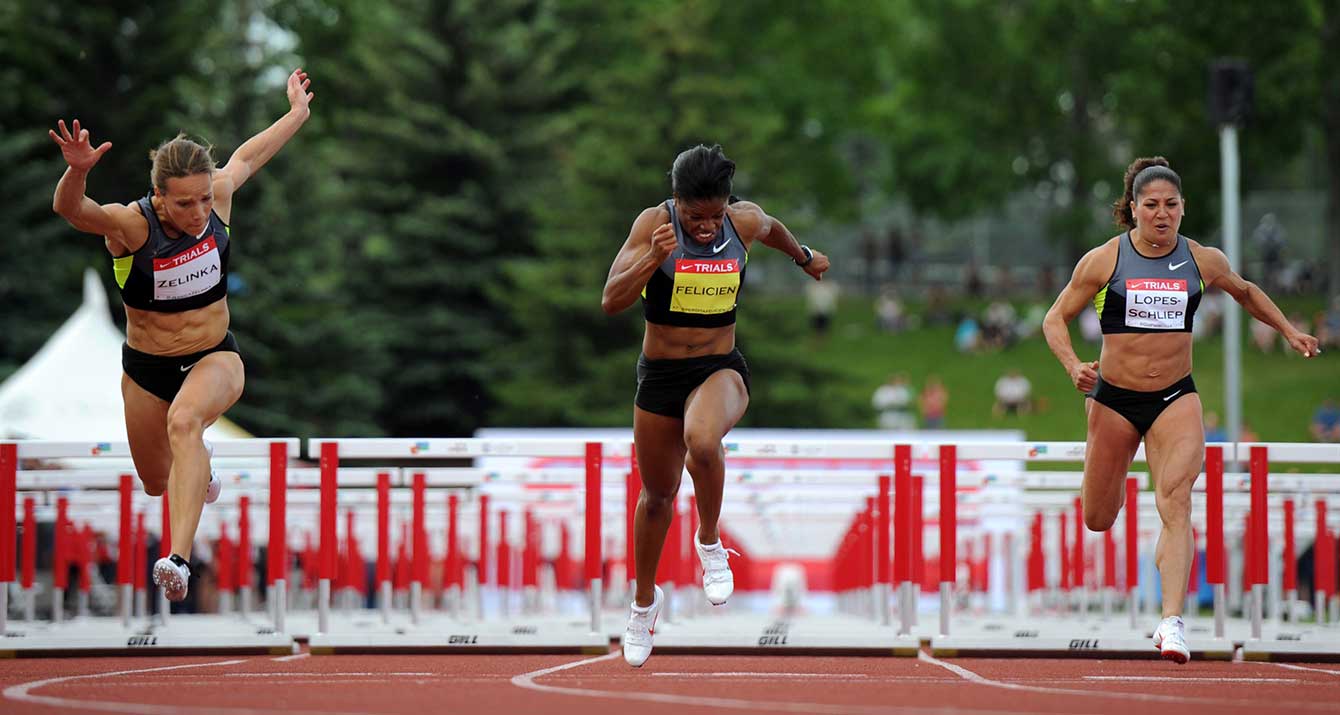 If you want to get a taste of what to expect, check out this year’s Canadian Track and Field Championships, July 2-5, also in Edmonton. It is there that the team for the 2015 IAAF World Championships will be selected.