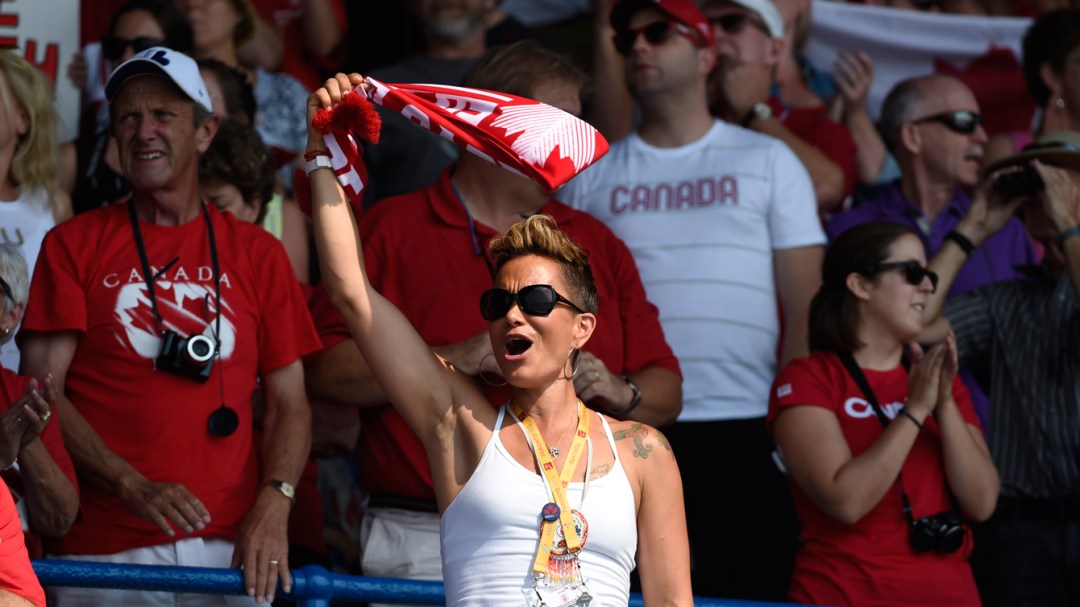 With close to 7000 athletes, 36 Pan Am sports, and 365 medal events, you might find it tough to keep up. Luckily, we’ve compiled a few key ways for you to stay in the know for all things Team Canada. Look no further than the go-to-guide below.

Each day Olympic.ca will post a preview of what events and medal highlights to expect in the day to follow. 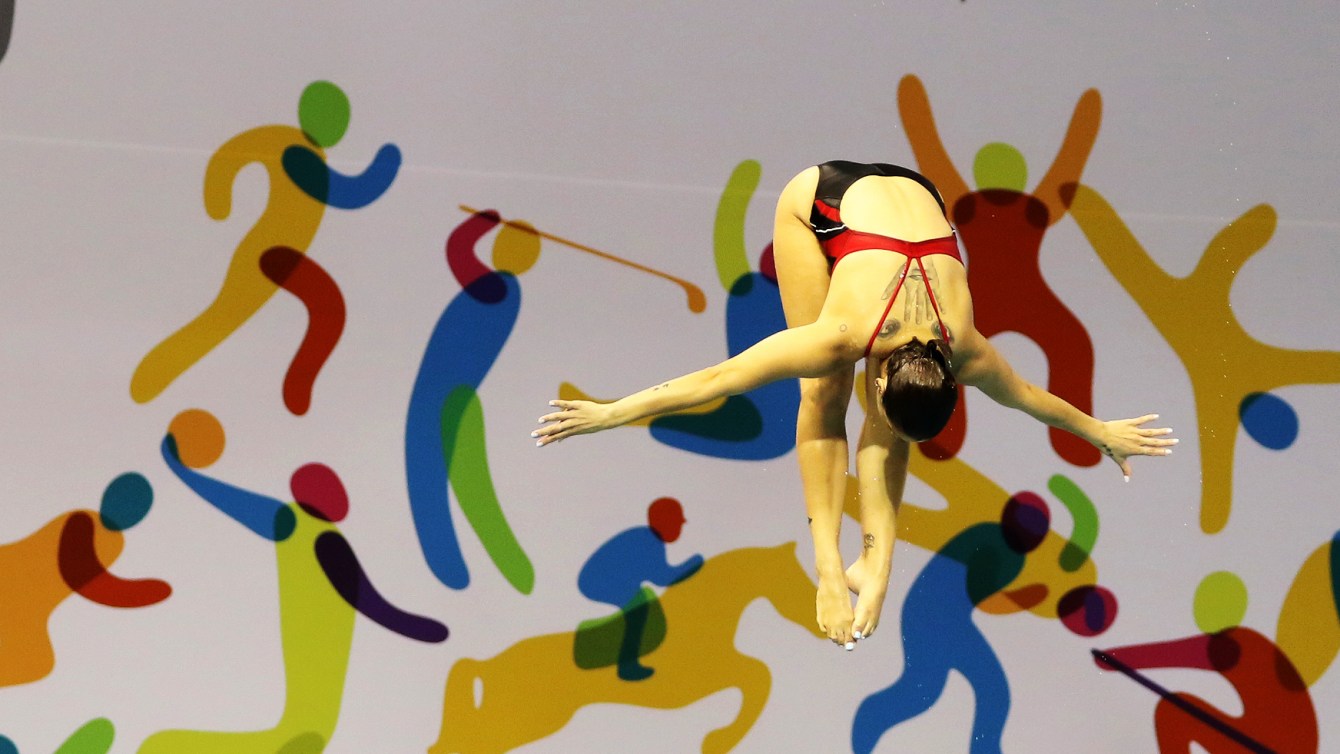 Canadian divers prepare for TO2015

Hot off the field of play and right to your news feed, we’re pulling in the best updates and social content to keep you up to the minute on results, media, and fan reactions. 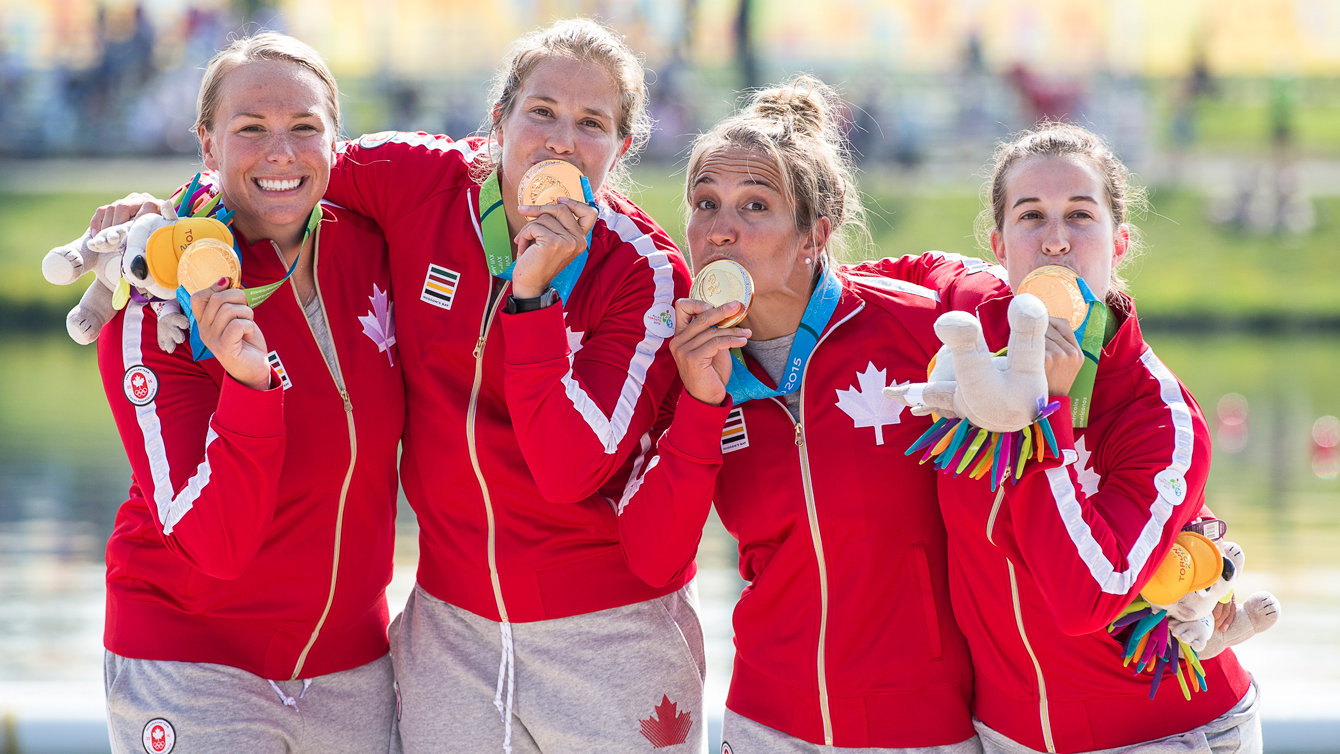 Here you can find the complete summary of Team Canada’s performance for the day, including official results and medals. 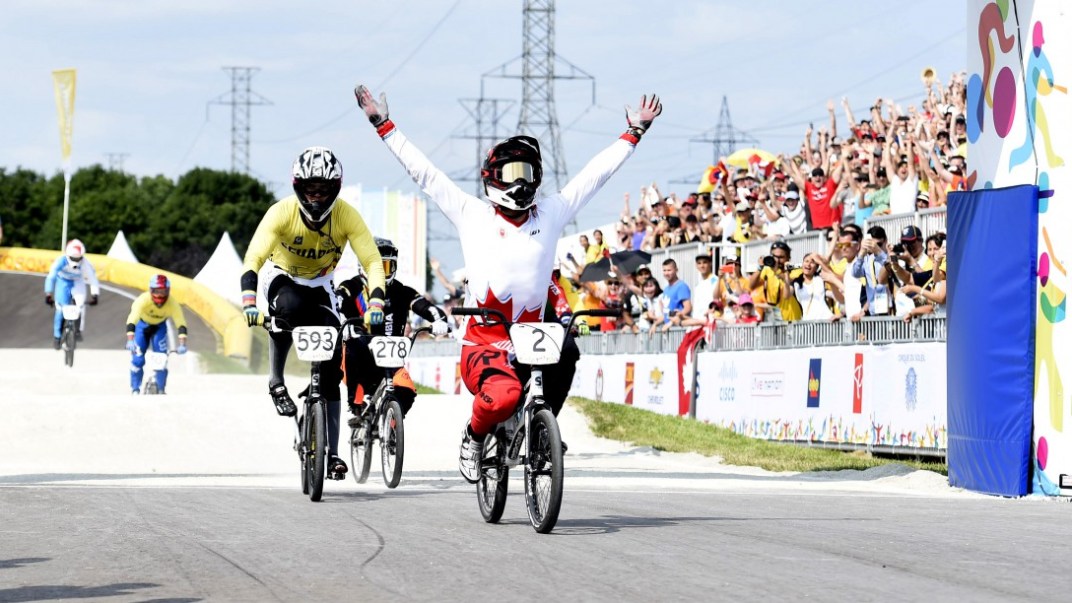 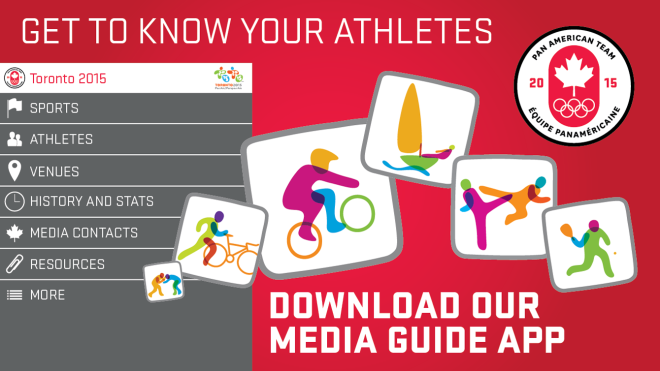 Official Facebook page of the Canadian Olympic Team. View and interact with all of the latest stories, videos, and contests, etc. 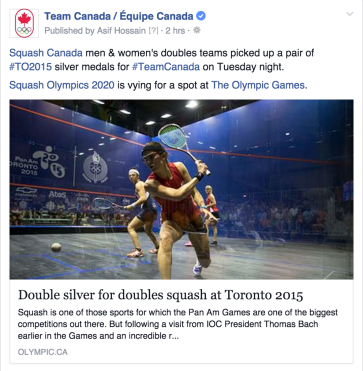 The stories are there for 24 hours at a time, catch them while you can! Add us on Snapchat now to get a behind the scenes and up close and personal look at Team Canada.

Now put your wealth of knowledge to use! Sign up for the Canadian Olympic Committee to gather points, complete challenges, earn rewards and vie for the title of Team Canada’s Top Fan. 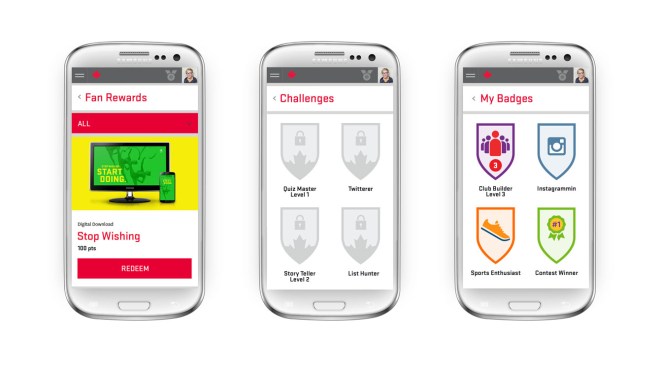 Feature Image: Waneek Horn-Miller cheering on Team Canada at TO2015