January 18 marks the official 200 days countdown to the start of the Olympic Games in Rio de Janeiro.

Although the Rio 2016 Opening Ceremony may seem like a galaxy away, here are a few lead-up moments to watch out for over the next 200 days.

On August 5 athletes, fans and volunteers will fill Maracana Stadium for the Rio 2016 Opening Ceremony, marking the start of the XXXI Olympiad in Rio de Janeiro.

150 days – Lighting of the Olympic flame 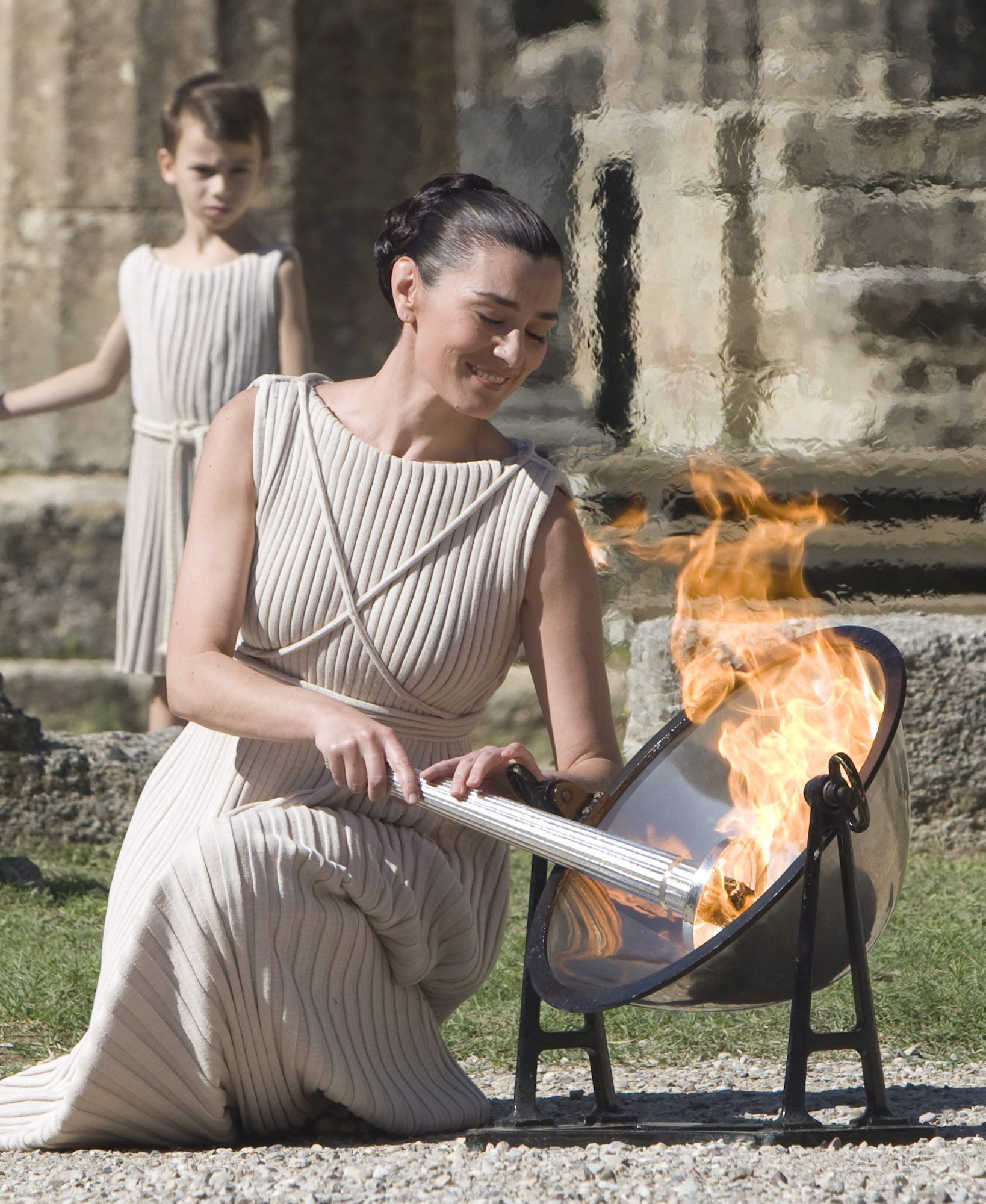 Greek actress plays the role of high priestess, lights the Olympic flame for the 2010 Winter Olympic Games in Vancouver during a rehearsal ceremony at the ancient stadium in Ancient Olympia, Greece, Oct. 21, 2009.

Inside 150 days to Rio, the Olympic flame will be lit in the Greek city of Olympia, also known as the home of the ancient Olympic Games. Once the flame is lit on April 21, the 95-day long torch relay will begin running though Greece until it’s handed over to the Olympic hosts on April 27. Brazil will receive the torch during a ceremony at Panathenaic Stadium, the stage of the Athens 1896 Olympic Games. 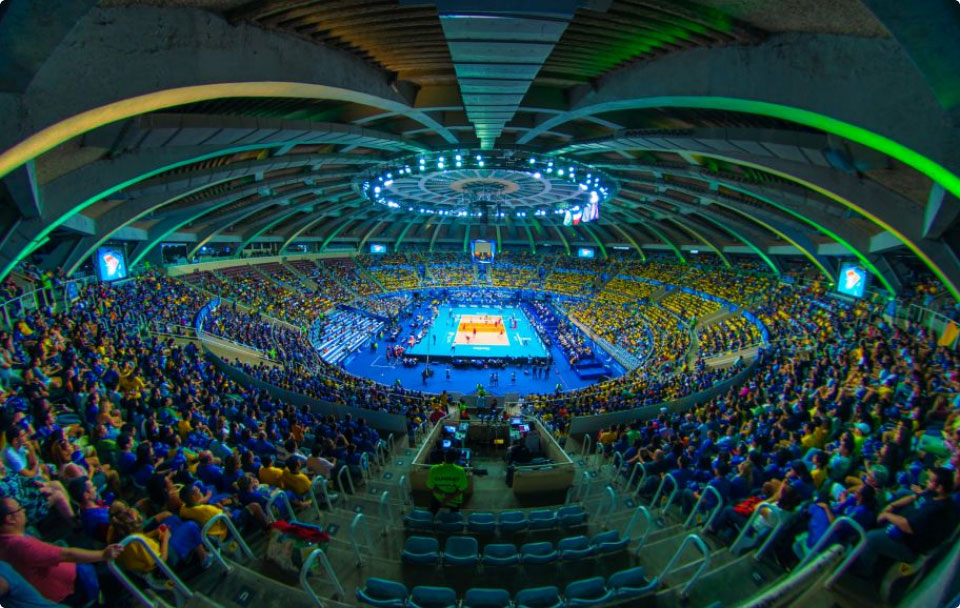 The Maracanazinho hosted the FIVB World League Finals in July 2015 as part of a Rio 2016 test event in volleyball. France won the World League title ahead of Serbia. 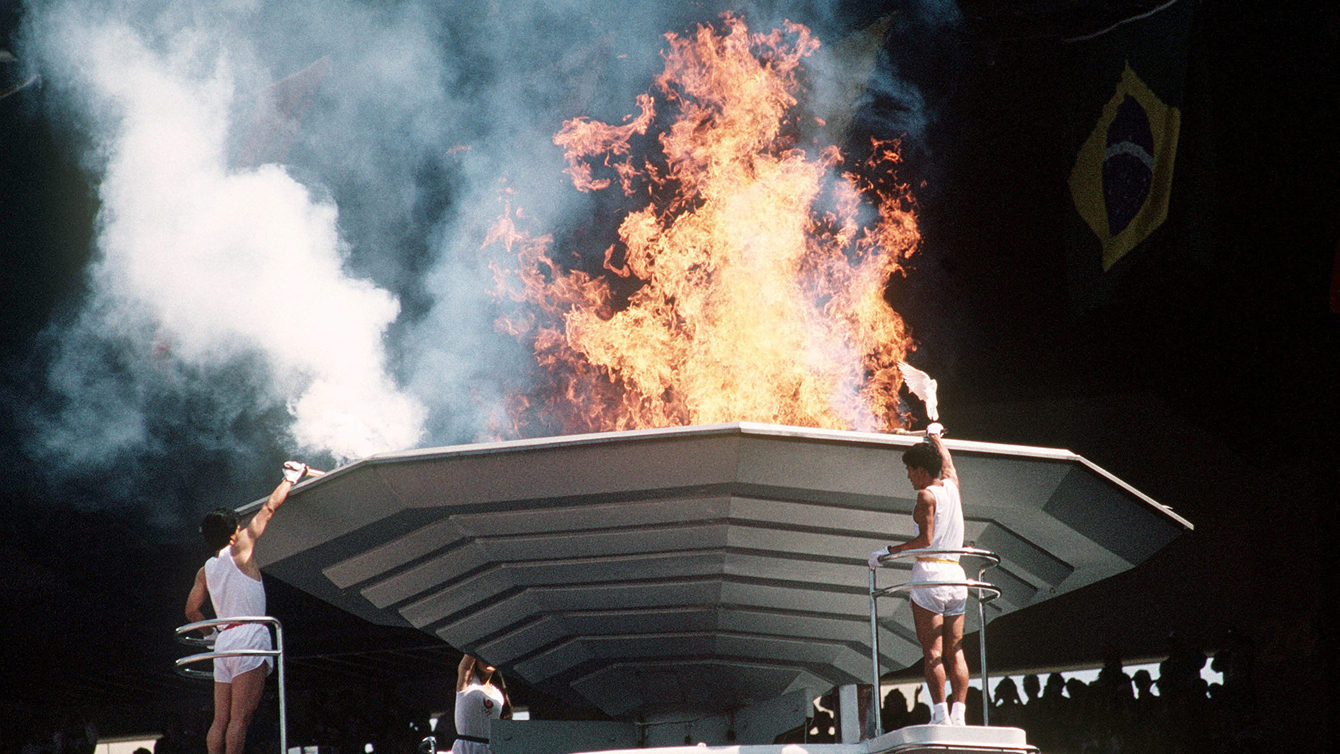 Torch bearers light the Olympic Flame during opening ceremonies at the 1988 Olympic games in Seoul.

Several activities will occur in the final 50 days leading up to the opening ceremony. Most notably, fans will begin to receive Olympic Games tickets and the village will officially open on July 24. The torch will also enter its final stretch to Rio, bringing the flame one step closer to its final destination, the Olympic cauldron.