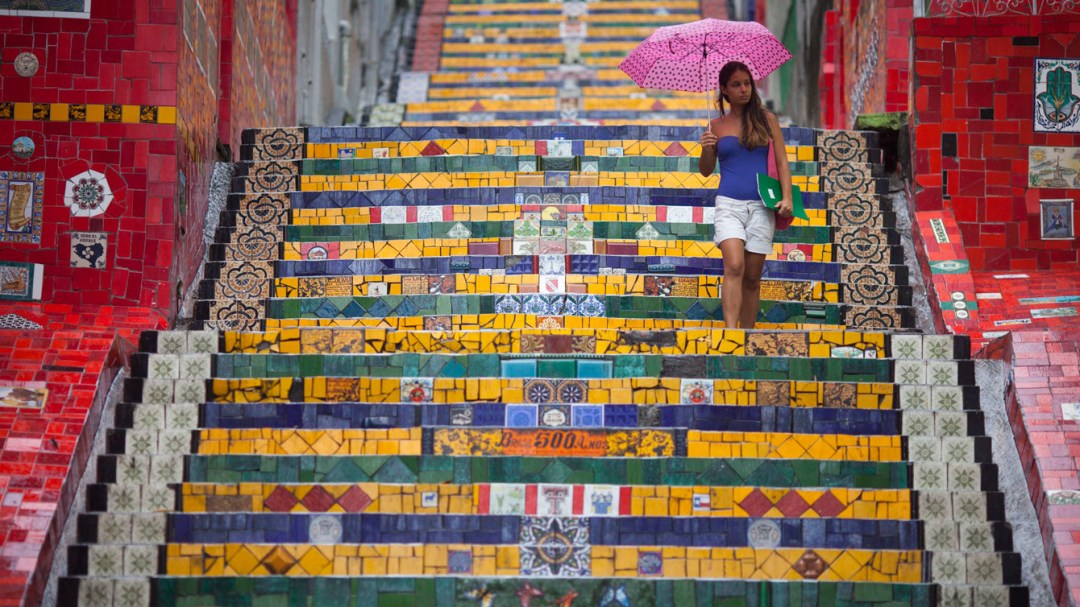 During the Rio 2016 Olympic Games, when fans aren’t watching Canadian athletes compete for gold, there will be plenty of sightseeing opportunities.

The northern part of Rio de Janerio is where the Maracana Zone can be found. This area is where the Olympic spirit will be ever-present, with the Opening and Closing ceremonies taking place at the iconic Maracana Stadium. During the year and outside the Olympic Games, there are many other cool places to visit in this area:

Samba at the Sambodromo 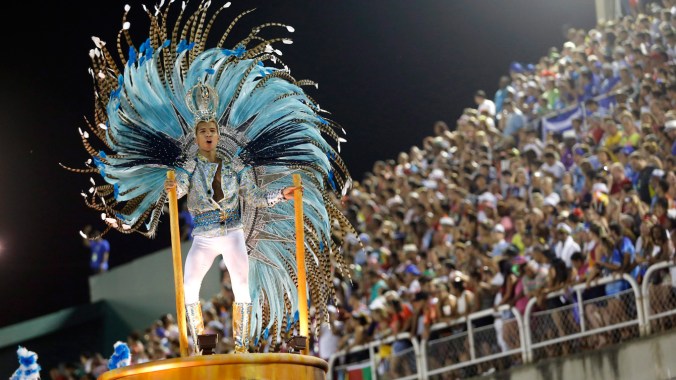 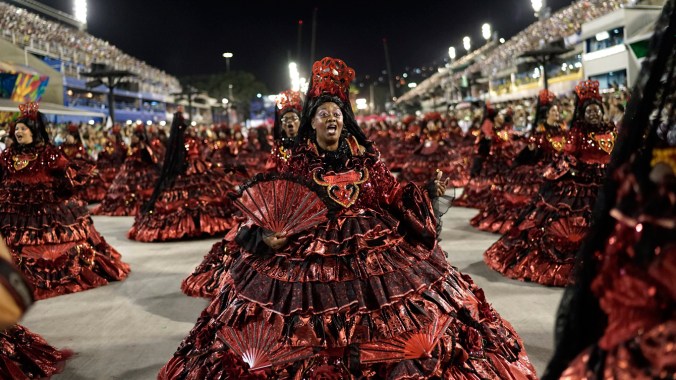 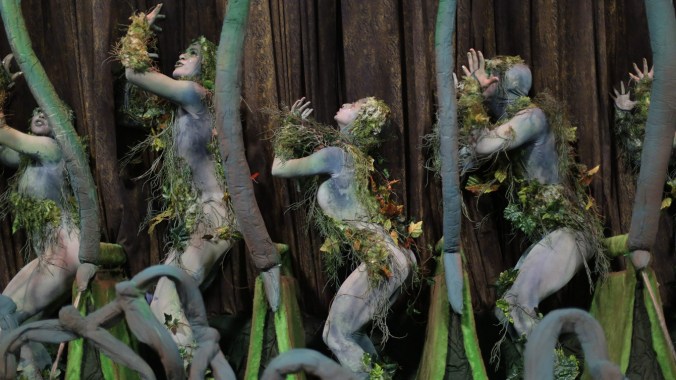 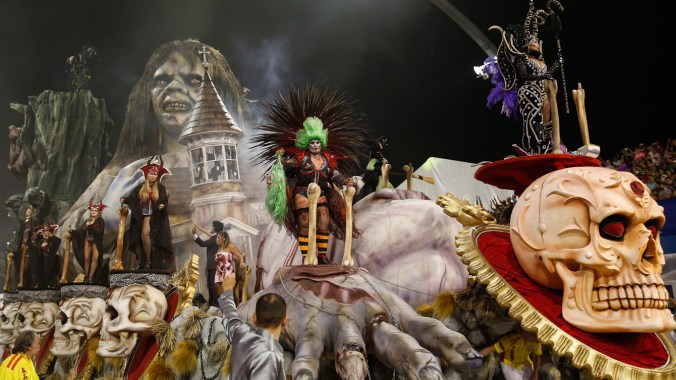 This historic building will serve as the start and end of the marathon event, and play host to archery. The Sambodromo is also where Carnival celebrations are held every year. Samba schools parade through the Sambodromo for four consecutive nights. Celebrations start every night at 8pm and run until 5am. The Museum of Samba can also be found here, featuring the history of Rio’s samba schools, and costumes from previous Carnival parades.

Get cultured at the São Cristóvão Fair 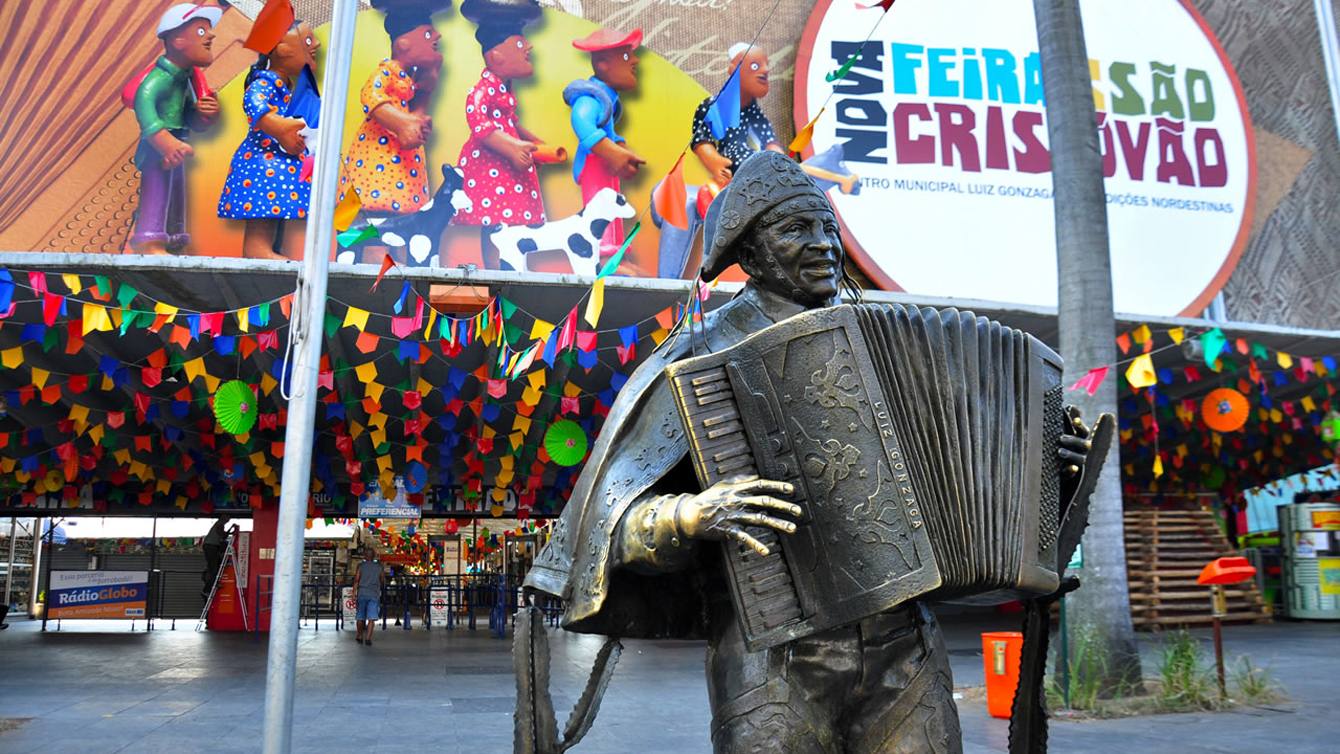 Visit the São Cristóvão Fair to learn more about the culture of northeastern Brazil. The building has the appearance of a football field, but inside is a hub of cultural discovery. Over 300,000 guests a month pop by the fair to visit. There are 700 stalls featuring arts and crafts along with food and drink.

The sidewalk along Boulevard 28 de Setembro between Praça Maracanã and Praça Barão de Drummond features a tiled mosaic of musical notes. These notes actually make up 20 different musical pieces by popular Brazilian musicians. Take a walk through Vila Isabel and take in the neighbourhood’s musical heritage. 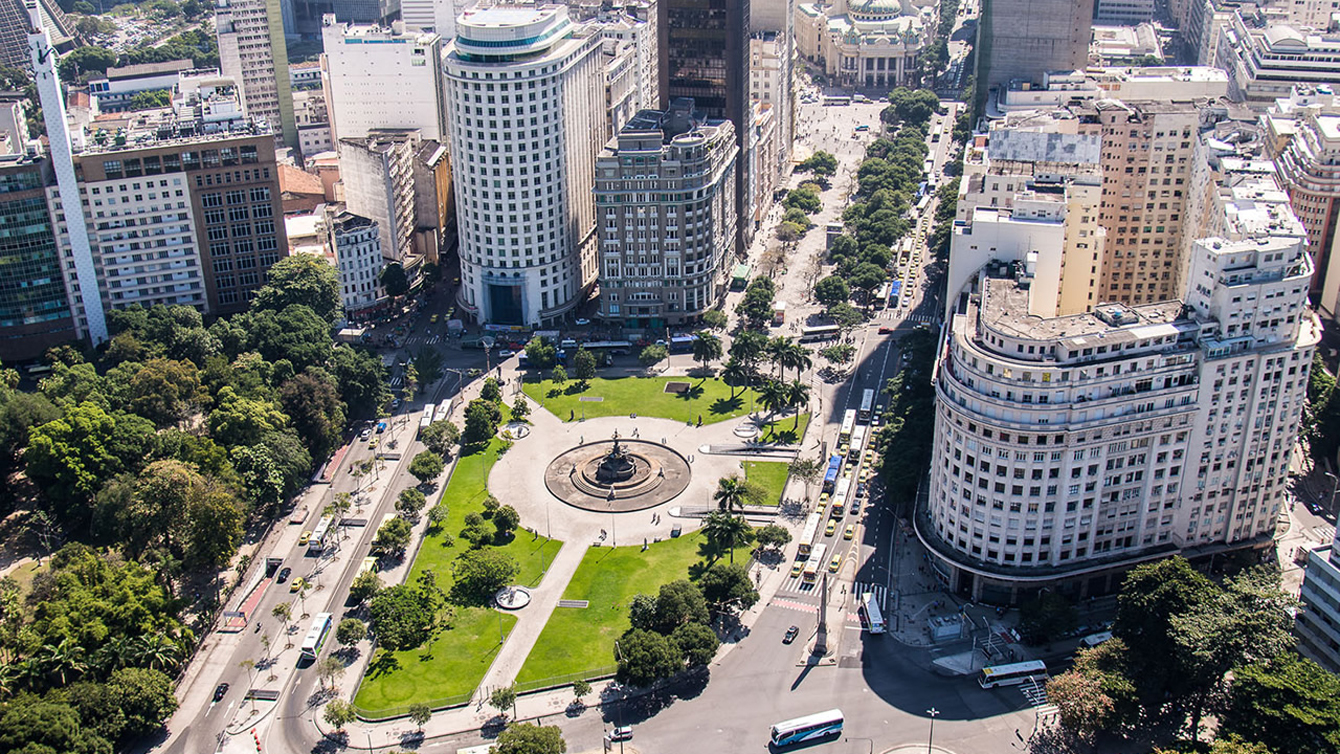 In the early 1900s, the old colonial houses in this area were destroyed, paving way for Cinelândia. New buildings were built: the Municipal Theatre, Brazilian National Library, Rio de Janeiro Municipality and the Higher Court. Also nearby is the National Museum of Fine Arts (formerly known as the National School of Fine Arts). There was also the construction of some of the best cinemas in Rio, leading to the square being called Cinelândia. Most of the cinemas are now closed, but this region is still popular for its cultural life. 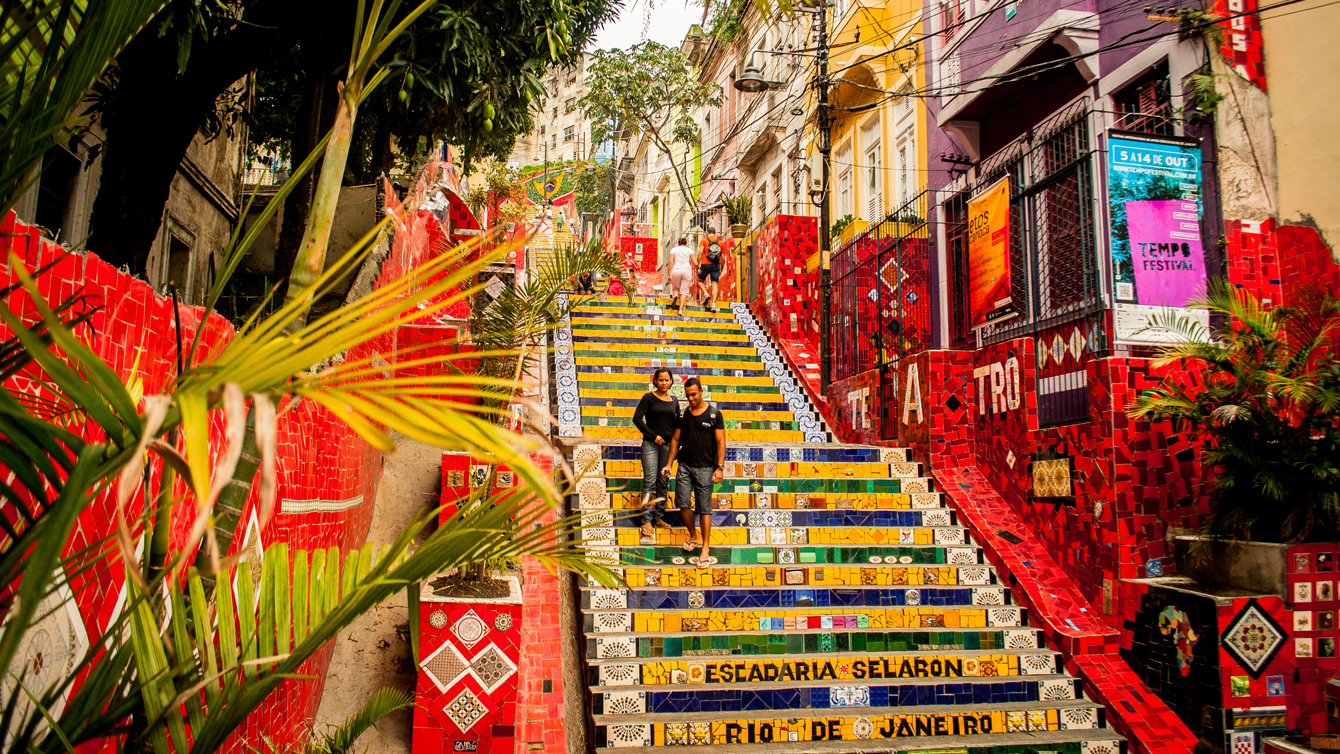 This colourful staircase is also known as the Escadaria Selarón, and can be found in the Lapa neighbourhood. It is 250 steps high and 125 metres long. Chilean artist Jorge Selarón began renovating the steps in 1990, covering the steps in over 2000 tiles from over 60 countries. The Lapa Steps can be found in the Lapa neighbourhood, which has other cool places to see as well. There’s the National School of Music, Carioca Aqueduct, Public Promenade and Church of Our Lady of Lapa do Desterro.

Ride the tram to Santa Teresa 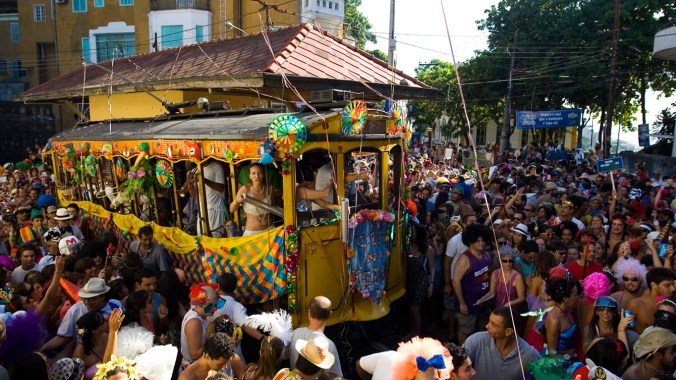 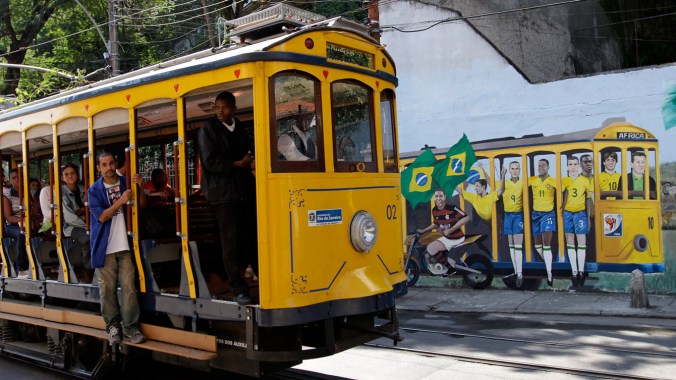 About 20 minutes east of the Maracana is the Santa Teresa neighbourhood. Connecting downtown Rio to this area is the Santa Teresa Tram. The tram travels on the Carioca Aqueduct, also known as the Lapa Arches. At the beginning of the 18th century, the Aqueduct supplied water to the city. It was later deactivated at the end of the 19th century. Santa Teresa is known for having steep staircases and roads, so it will be quite the workout to walk around the neighbourhood. 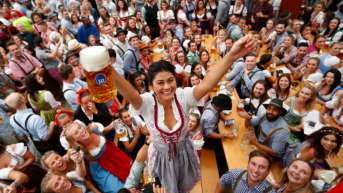 Joseph Polossifakis has been part of the national team since 2009. In 2010 he was a member of the sabre...