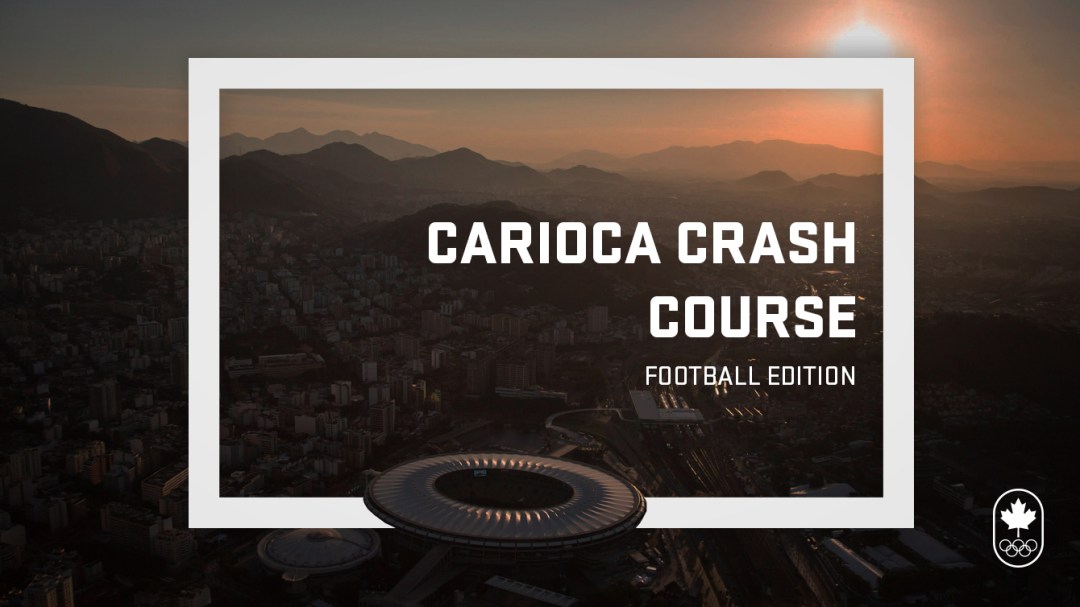 While Canadian women’s team is getting prepared for great battles at Rio 2016 with the last of the two-game series against Brazil, in Ottawa, it’s time to start improving your Brazilian Portuguese vocabulary and learning some football terms. 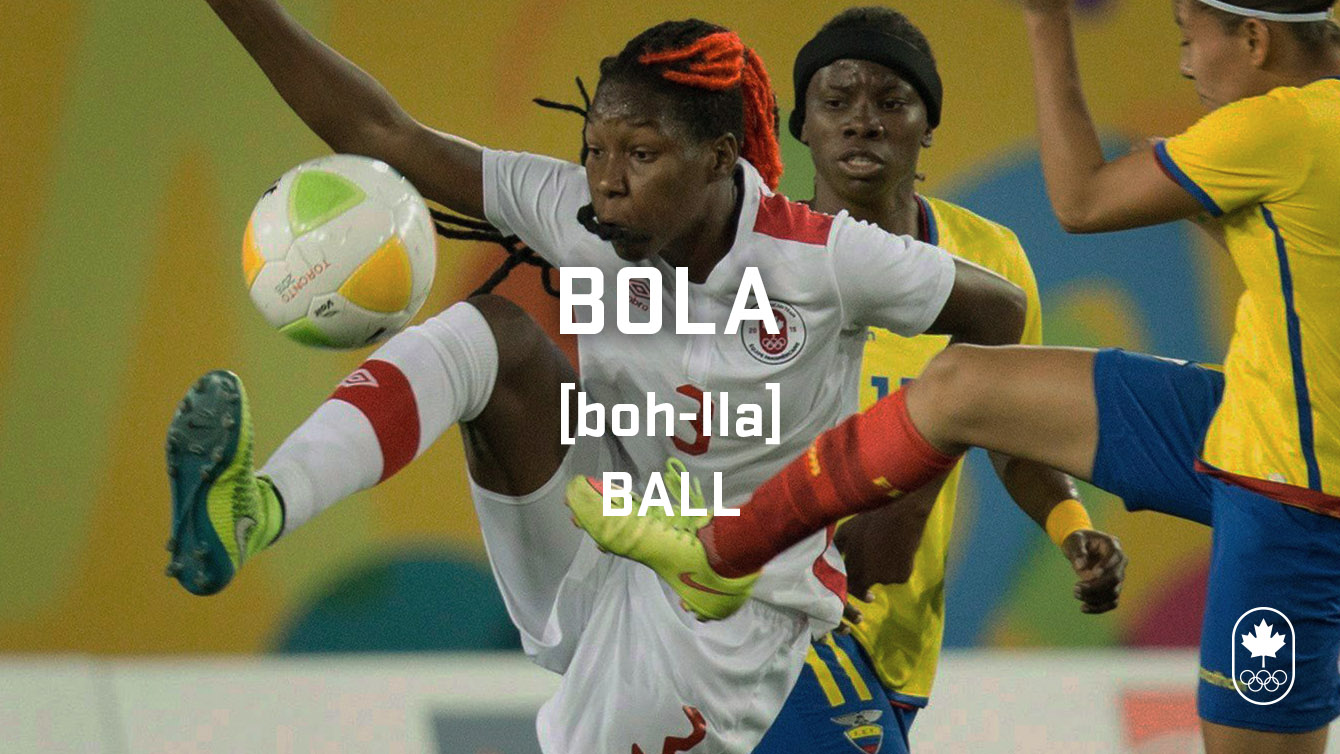 Bola, the sacred element of football. Interesting fact: did you know that the first use of the word “ball,” in English, was in the 1205 poem The Chronicle of Britain? 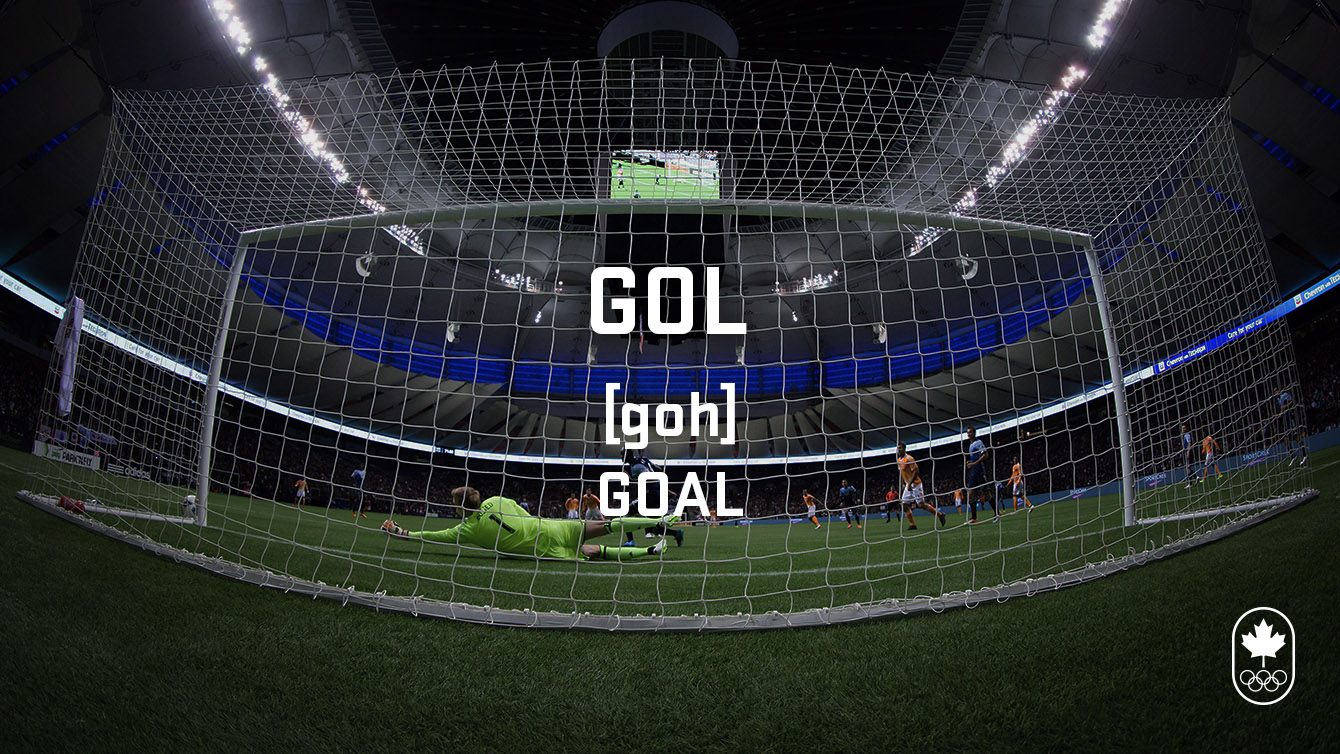 The greatest moment in football is the gol – or goal. The spelling is pretty similar to English, even the pronunciation is not that different. Be prepared to yell “gooooooool” during the matches of Rio 2016. 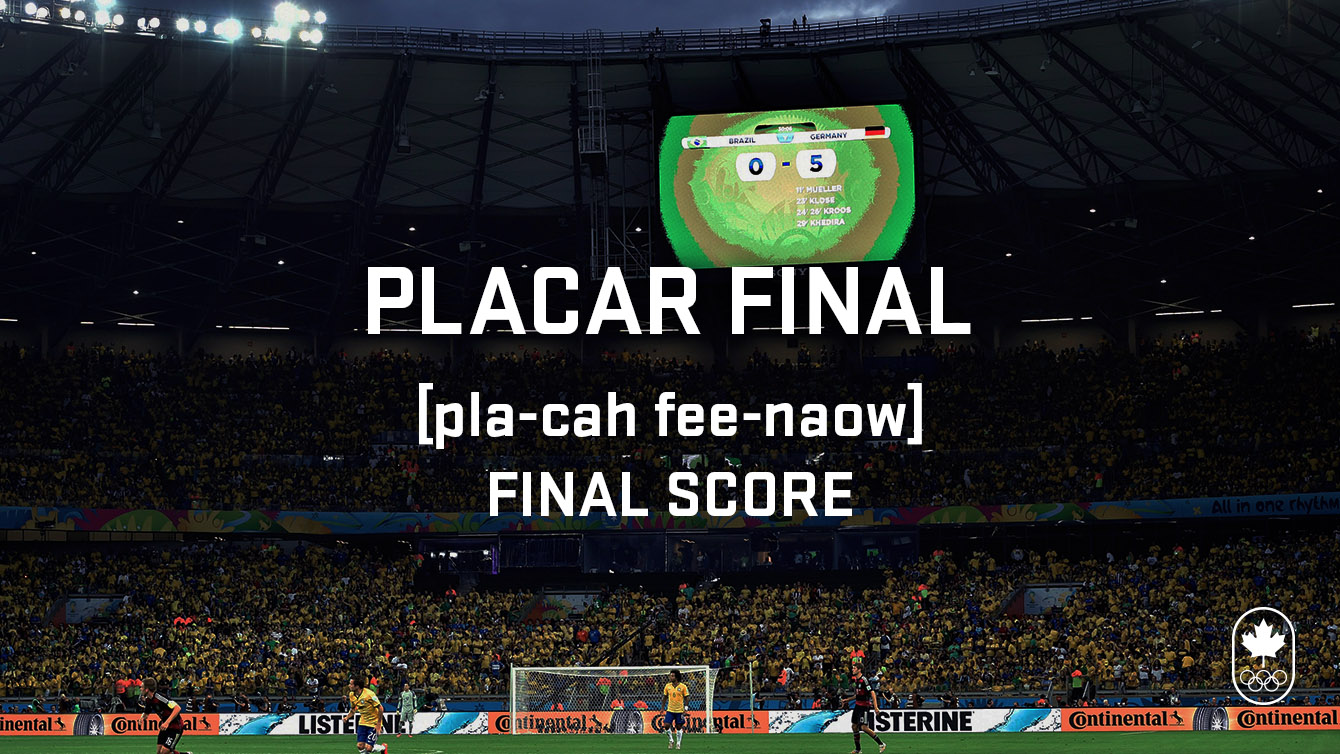 The final score – placar final – determines the outcome of each match and each team’s Olympic fate. The winning team gets three points, while the loser leaves empty-handed. In a draw, each team gets one point, although that’s only in the group stage. 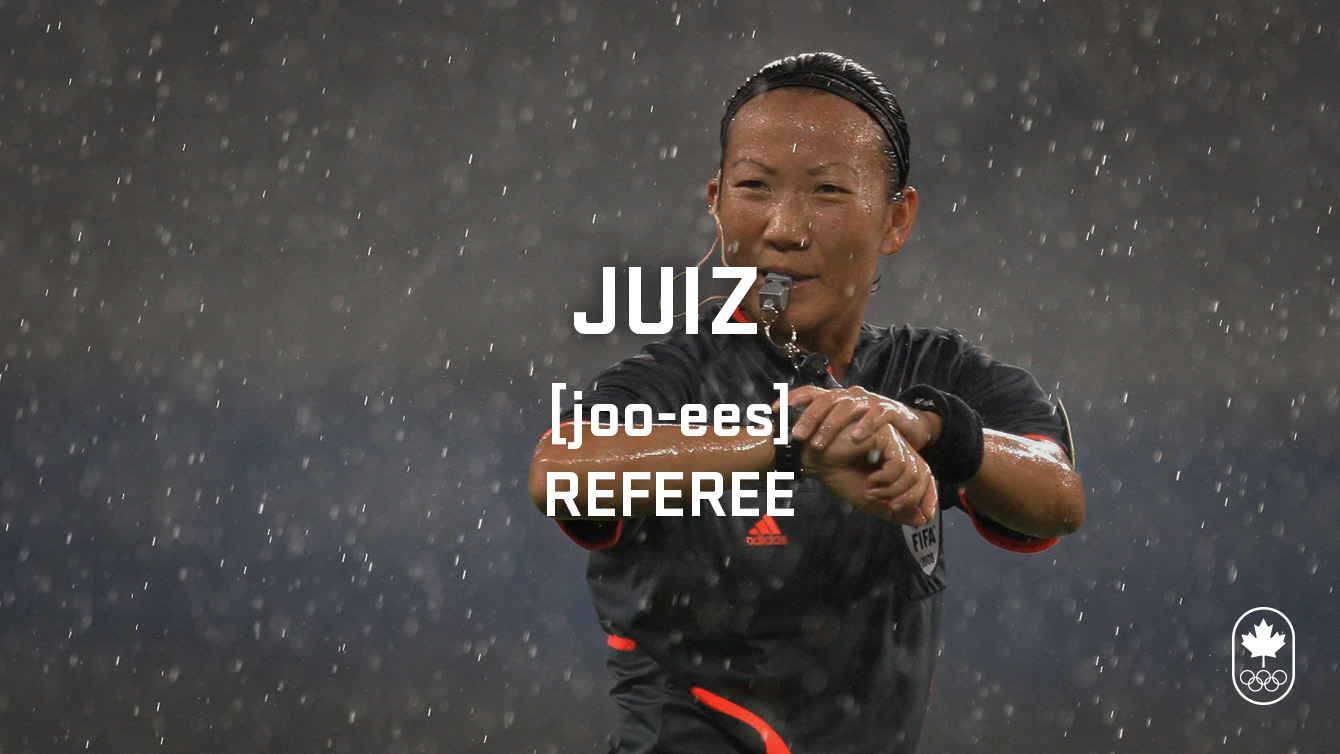 The official authority responsible for presiding over the game, known as referee or simply “ref,” in English, is called árbitro (formal term) or juiz (popular term), in Brazilian Portuguese. In the early years, there was no juiz during the matches and the fouls used to be agreed between both teams. The need for referees grew when games began to grow more competitive. 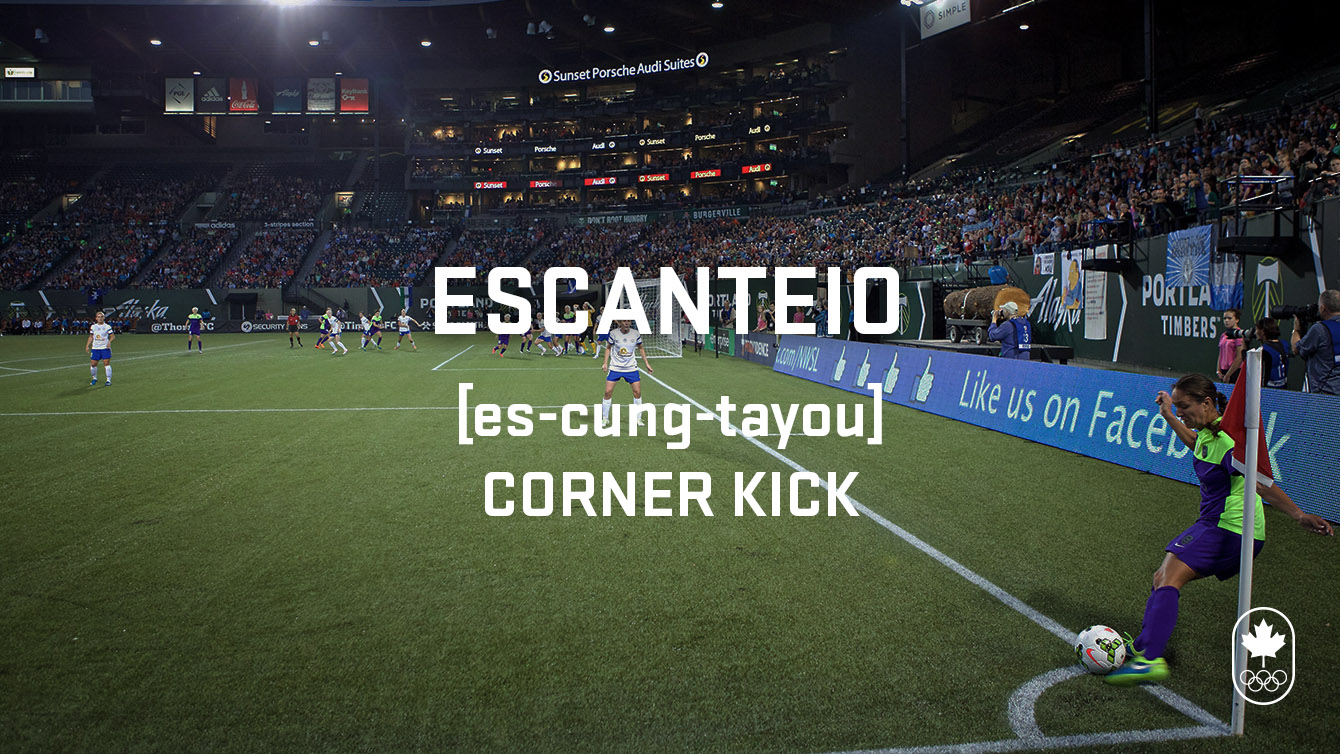 A corner kick – cobrança de escanteio – is awarded to the attacking team when the ball leaves the field by crossing the goal line. That creates a great goalscoring opportunity for the attacking side. 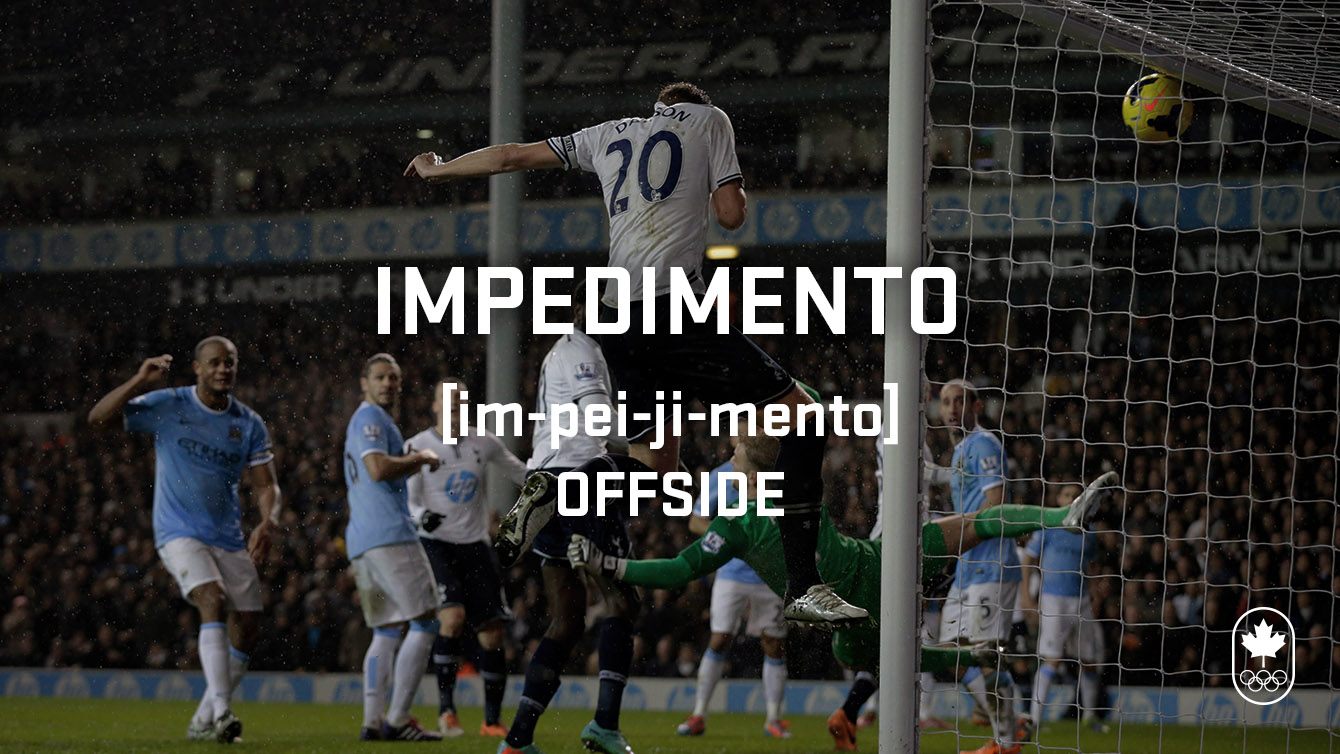 Impedimento, in Brazilian Portuguese. That’s the name of one of the most confusing and controversial football law – the offside. 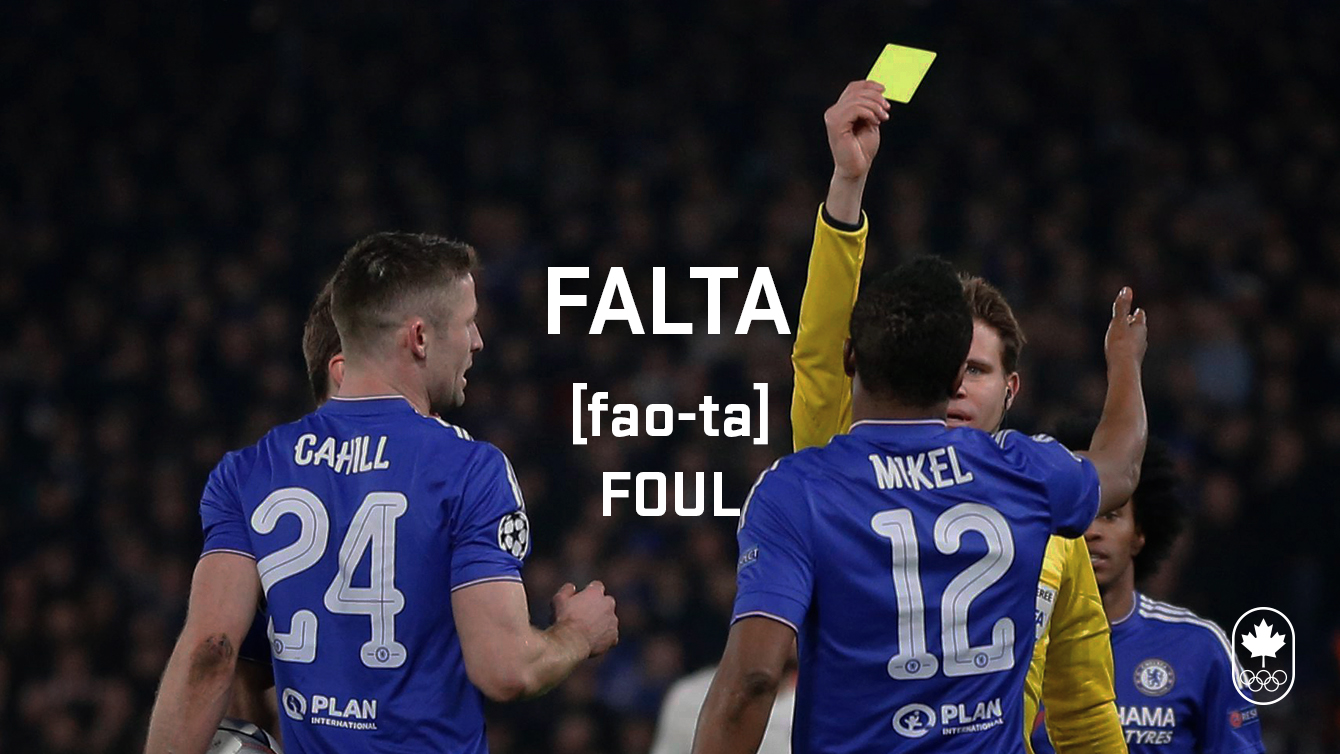 An act committed by a player and deemed by the referee to be unfair is called falta, in Brazilian Portuguese. Kicking or striking an opponent, handling the ball or colliding with another player – all those acts may be considered a foul, which results in a direct or indirect free kick. 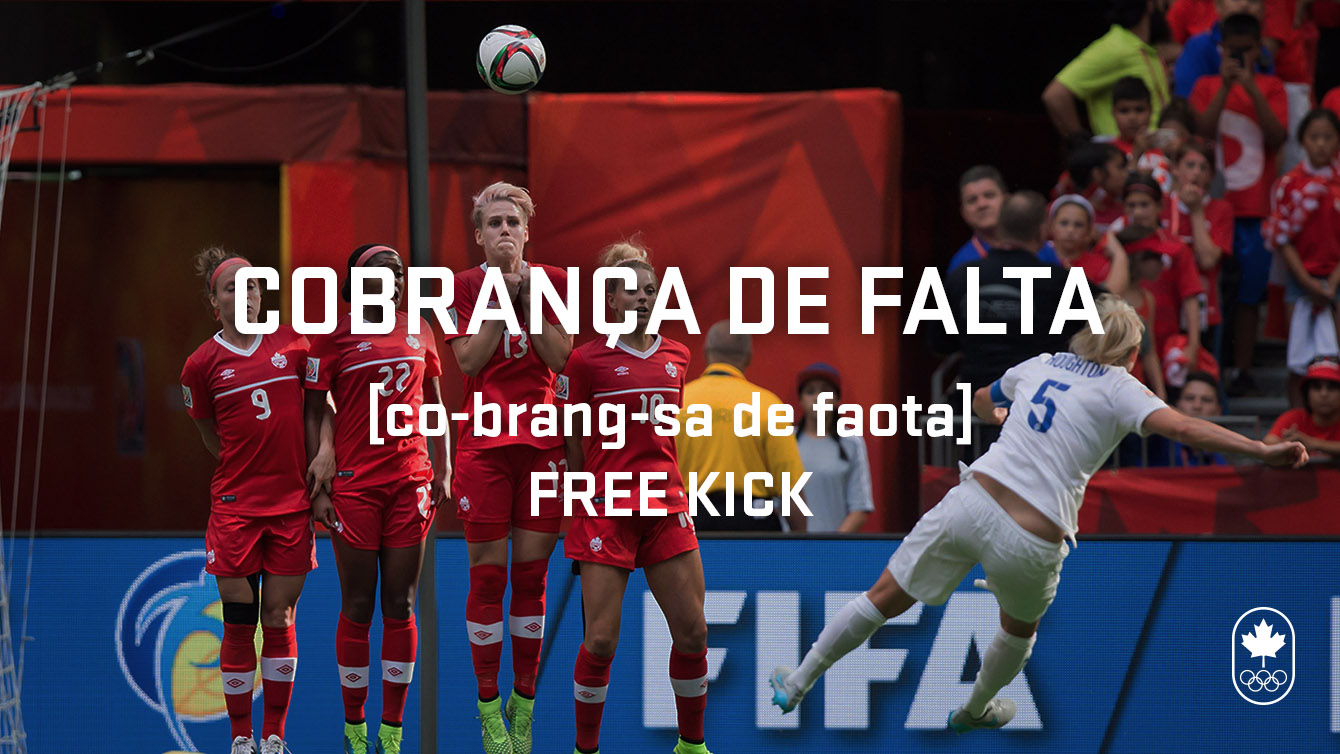 The cobrança de falta – free kick – may be a good chance to score. But do you know who are the best football free kickers of the world now? According to Fox Sports reporter Thomas Hautmann, they are Dimitri Payet (France and West Ham), Willian (Brazil and Chelsea), Lionel Messi (Argentina and Barcelona), Hakan Çalhanoğlu (Turkey and Bayer Leverkusen) and Miralem Pjanic (Bosnia and AS Roma). Agreed? 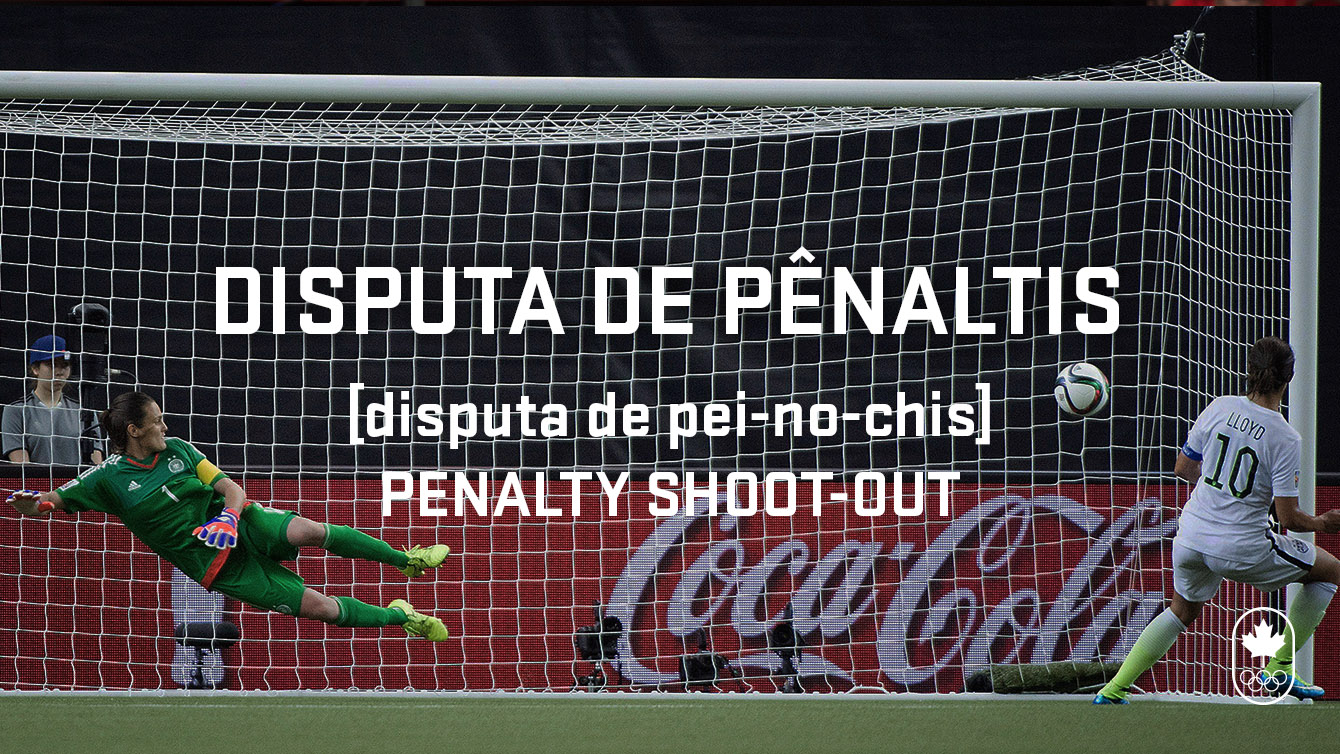 If a knockout (not group stage) match is still tied after extra time, the match goes to a penalty shoot-out. Love it or hate it, the disputa de pênaltis is a super exciting moment of the game. Early match reports have shown that the origin of penalty kick in football probably lies in rugby football.