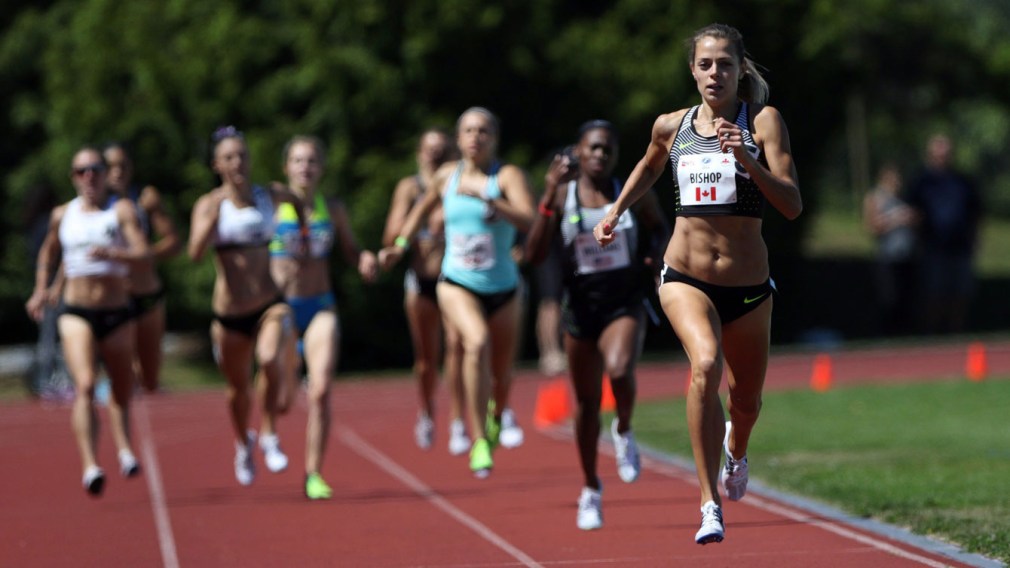 From athletics stars to a WTA tennis pro, Canadians finished on top over the weekend, while men’s volleyball continued its World League winning streak.

However, it wasn’t all good news, after a close quarterfinal ended men’s rugby shot at Rio 2016. 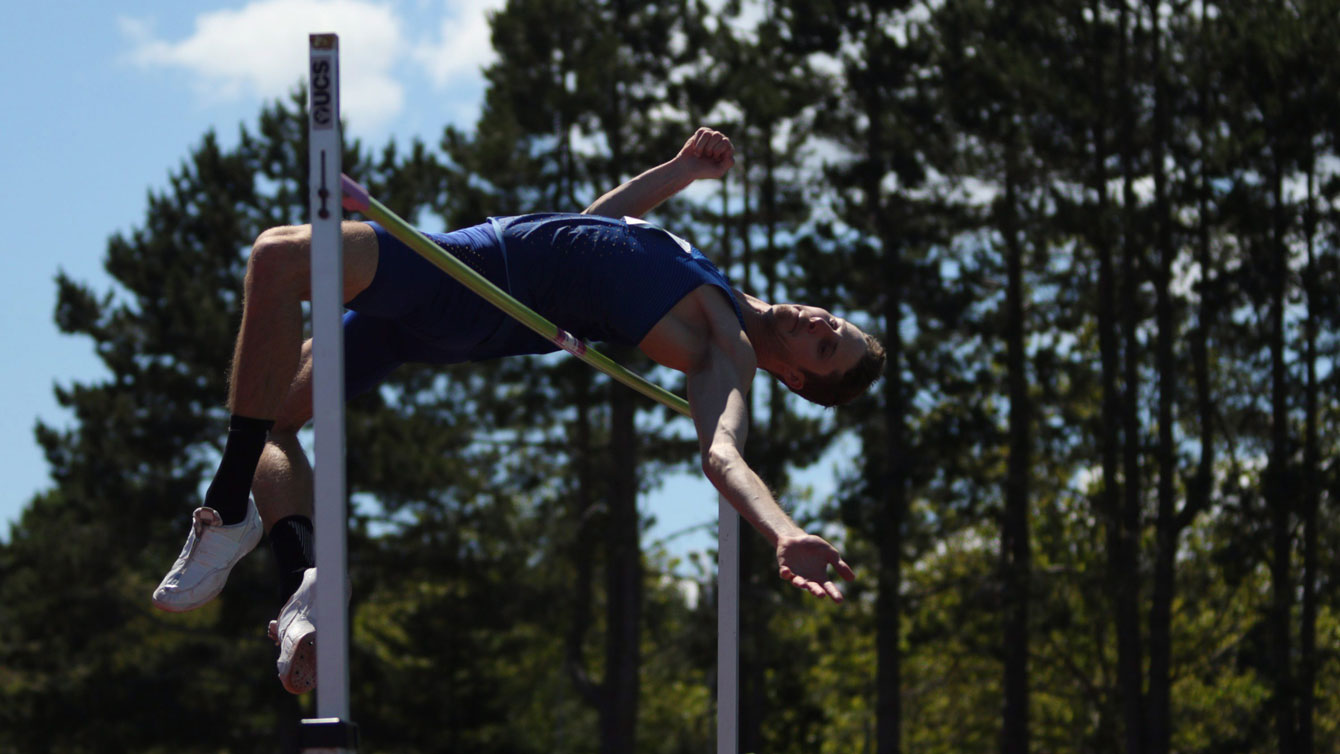 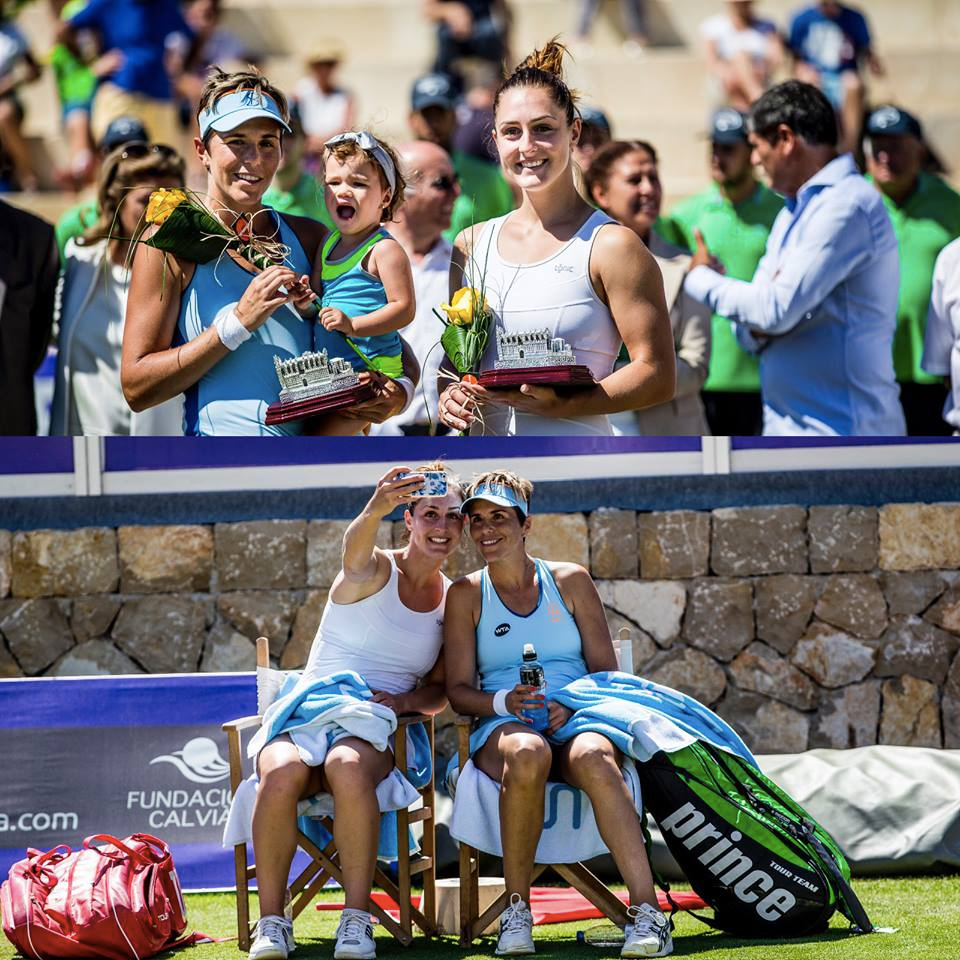 Canada’s Gabriela Dabrowski teamed up with Maria Jose Martinez of Spain, to win the WTA doubles title in Mallorca, Spain. The pair defeated Germany’s Anna-Lena Friedsam and Laura Siegemund 6-4, 6-2, to give the Canadian her third career WTA doubles title. Over in England, Milos Raonic fell to Britain’s Andy Murray in the Queen’s Club Championship final. 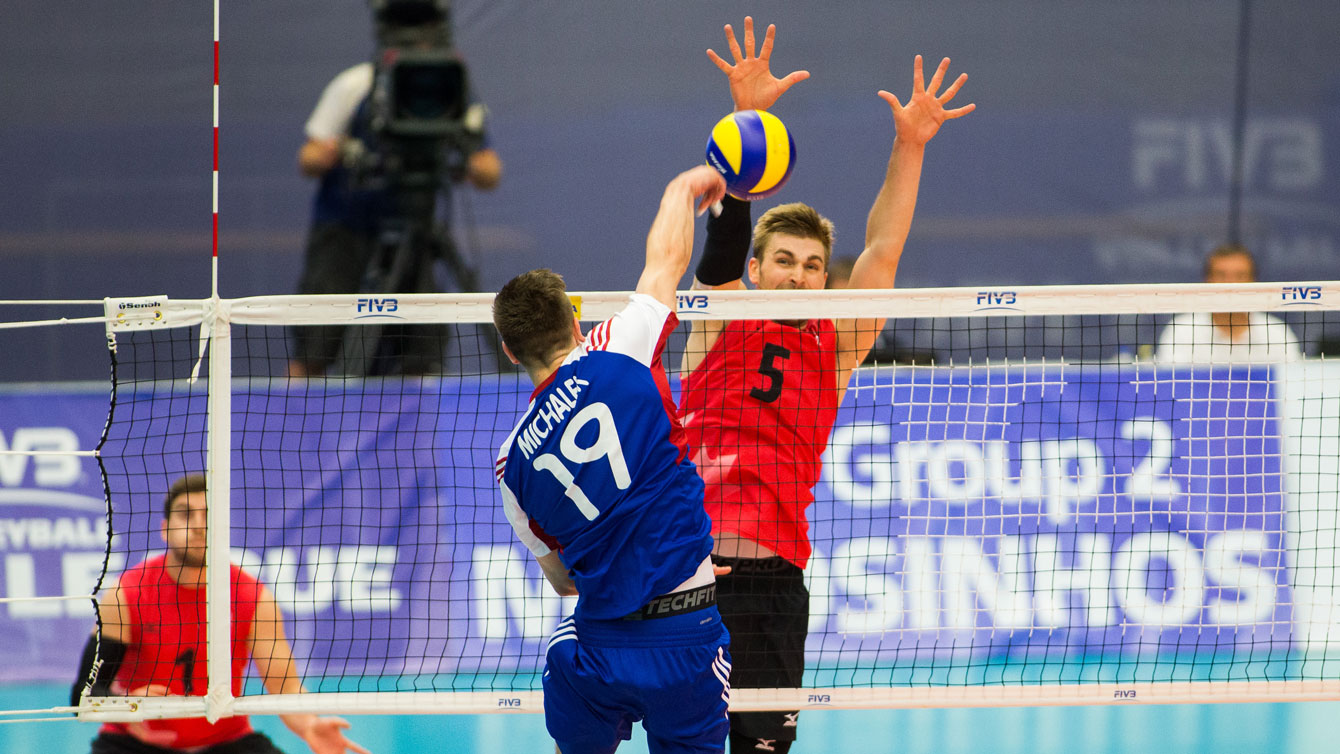 Two weeks after qualifying for Rio 2016, Canada is off to a strong start at the FIVB Men’s Volleyball World League tournament. The Canadians won their first three matches defeating both China and Egypt in straight sets, before a 3-1 victory over Czech hosts on Sunday. The Canadians will continue the tournament at home, as they play China, Portugal and South Korea next weekend in Saskatoon.

Canada’s Rio 2016 bound men’s field hockey team ended a seven-game European Tour, with a 2-2 tie against world number 11, Spain on Sunday. It was the Canadian’s second draw against the Spaniards, who only won one match of the three game series in Madrid. Next up, the team will host the United States for four games in British Columbia from July 6 to 10. 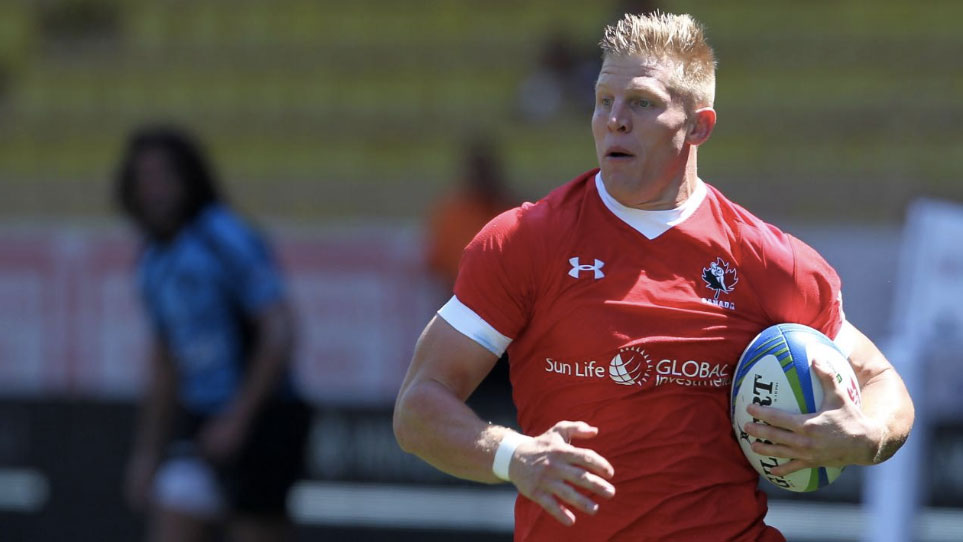 John Moonlight against Uruguay at the Olympic repechage on June 18, 2016 (Photo: World Rugby).

Rugby Canada’s men faced a heartbreaking 14-12 loss to Russia in on Saturday at the final Olympic Qualifier in Monaco. A 21-19 fall to Germany, gave Canada its first loss of the tournament and set the team up for a tough quarterfinal against Russia, where another close game ended the nation’s shot at an Olympic berth. The men’s team went on to finish fifth overall in the tournament.

Canadian Roundup: Triumph and heartbreak ahead of Rio 2016
Eight must-visit cycling spots in Canada
Track and Road Cyclists Nominated to Team Canada for Tokyo 2020
What is the difference between racquetball and squash?
Shuttlecock and balls: The fastest moving objects in sport
Getting vertical: The highest jumps in sport