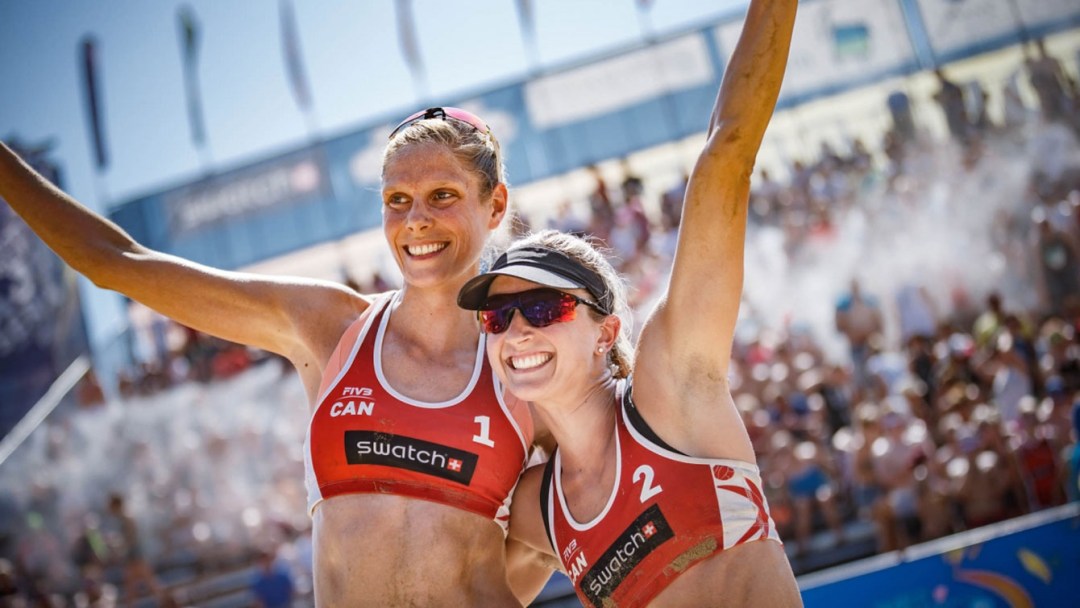 Concluding another successful campaign, Sarah Pavan and Heather Bansley won a silver medal at the Porec Major in Croatia for the second straight year.

In the gold medal match, the Volleyball Canada pair fell 2-0 (21-19, 21-18) to the German duo of Chantal Laboureaur and Julia Sude, finishing the tournament in second place on the podium.

#PorecMajor medal ceremony over and it's time let rip with the champagne pic.twitter.com/ybBmM2EISr

The Canadian spot in the finals came with a 2-0 victory (21-17, 21-15) over another German duo, Laura Ludwig and Kira Walkenhorst in the semifinals of the competition. The Canada win snapped the Germans’ 19-match world tour winning streak as the duo had won the last two FIVB events in their home country and in Poland.

Through the 2016 Porec Major, Pavan and Bansley beat the Austrians Katharina Schützenhöfer and Lena Plesiutschnig 21-15, 21-10, and Finland’s Riika Lehtonen and Taru Lahti 21-10, 2-17, in pool play. 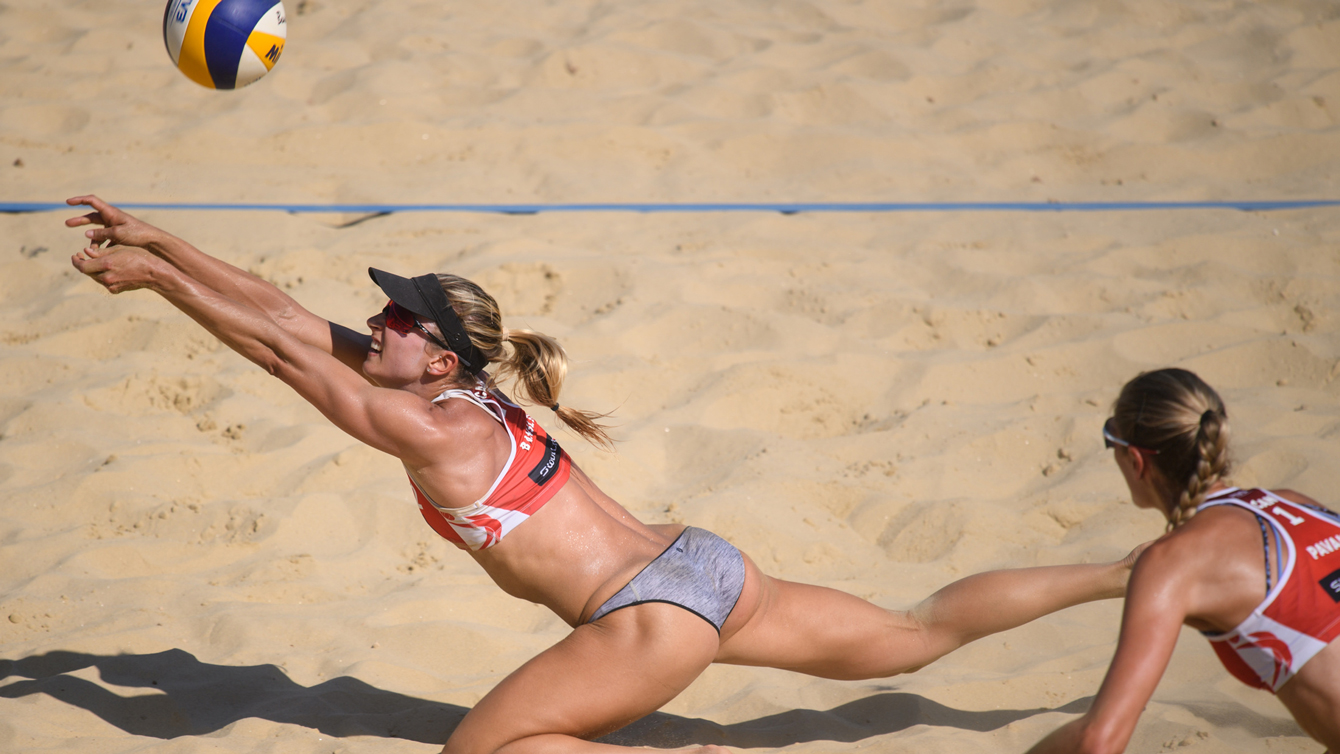 Even with a 2-1 (24-22, 19-21, 15-10) loss in the third match of the pool to Marta Menegatti and Viktoria Orsi Toth, Pavan and Bansley finished first in their group and went directly to the second round of the knockouts.

In the knockouts, Pavan and Bansley won 2-0 over Liliana Steiner and Elsa McMillan, from Spain. The Canadians then defeated Brazil’s Fernanda Alves and Josi Alves in the quarterfinals 2-1 (21-15, 20-22, 15-12).

In August, Pavan and Bansley will represent Canada at the Rio 2016 Olympic beach volleyball tournament, along with Jamie Broder and Kristina Valjas, and men’s duo Chaim Schalk and Ben Saxton. Canada is continuing to work toward a fourth (second men’s) Olympic beach spot in a last chance tournament.