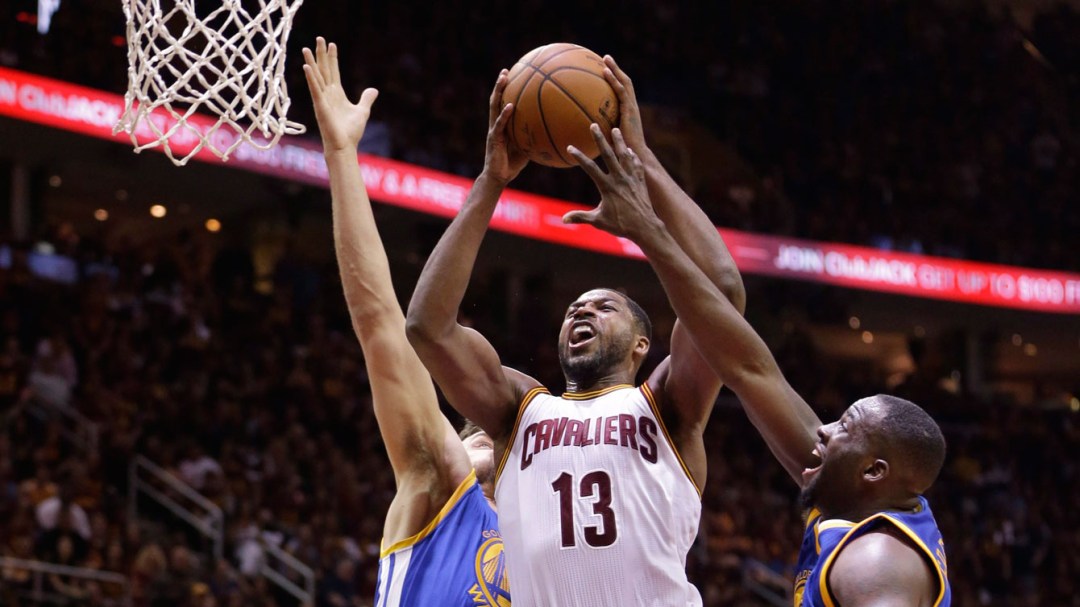 A mix of NBA, international and youth talent will be at head coach Jay Triano’s disposal when his team tries to clinch a men’s Olympic qualifying spot in the Philippines over coming days.

On Sunday, Canada Basketball released its roster of players available to take part in the qualifying tourney, where the Canadians tipoff on July 5 against Turkey (on TSN2 at 6:25 a.m. ET).

Arguably the biggest name on the team is current NBA champion Tristan Thompson, a stalwart forward/centre and defensive rock on the Cleveland Cavaliers. Thompson missed the earlier tournament last September, in which Canada had a chance to clinch a men’s Olympic berth but lost inexplicably to Venezuela, settling for bronze in the FIBA Americas competition.

NBA players joining Thompson in the frontcourt for Canada are Joel Anthony and Anthony Bennett. Additional forward presence will be provided by Khem Birch, Melvin Ejim and Levon Kendall – all play in Europe. 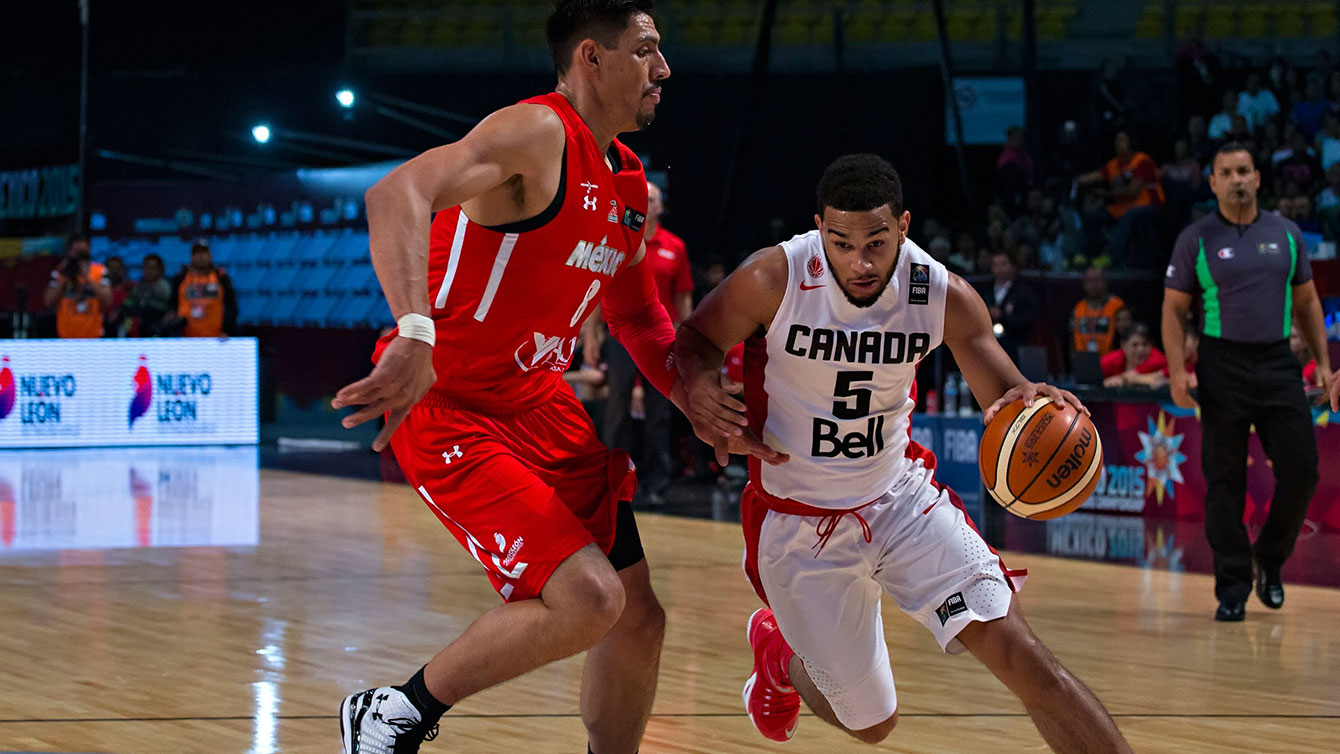 Alexander is an interesting addition. The Tennessee-based high school star from Ontario is a top-50 rated player in the U.S. collegiate recruitment class of 2017. Alexander has committed to the University of Florida.

Despite the intriguing mix of players heading to the Philippines, it has been noted by regular Canada watchers such as North Pole Hoops that a few big names won’t be at Triano’s avail for this qualifier. 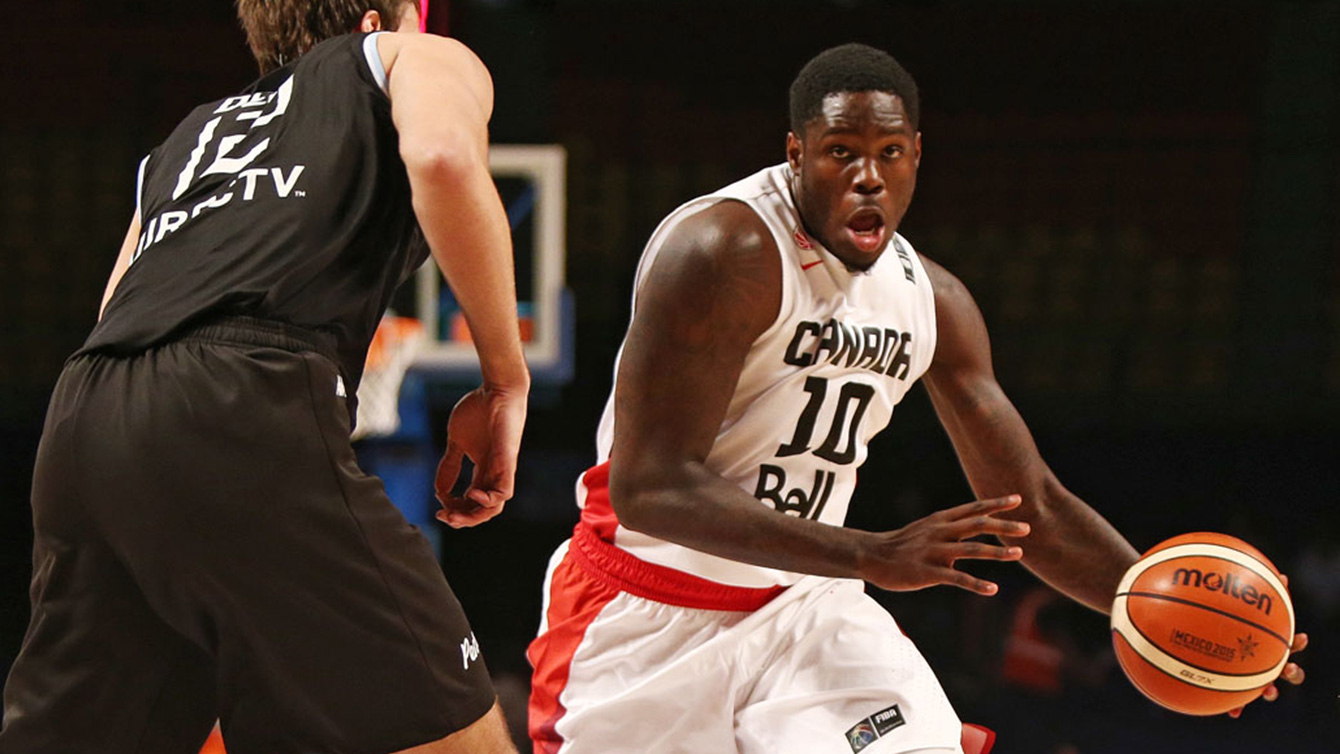 Following Turkey, Canada takes on Senegal the next day on July 6. Should Canada advance past those two group games, one of France, Philippines or New Zealand will await in the semifinals on July 9.

The final on July 10 sends the winner to Rio. 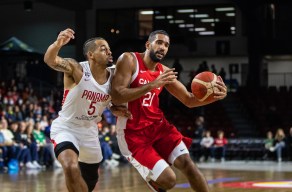 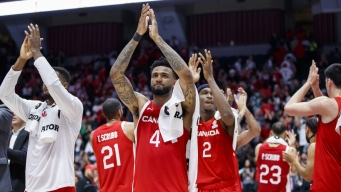