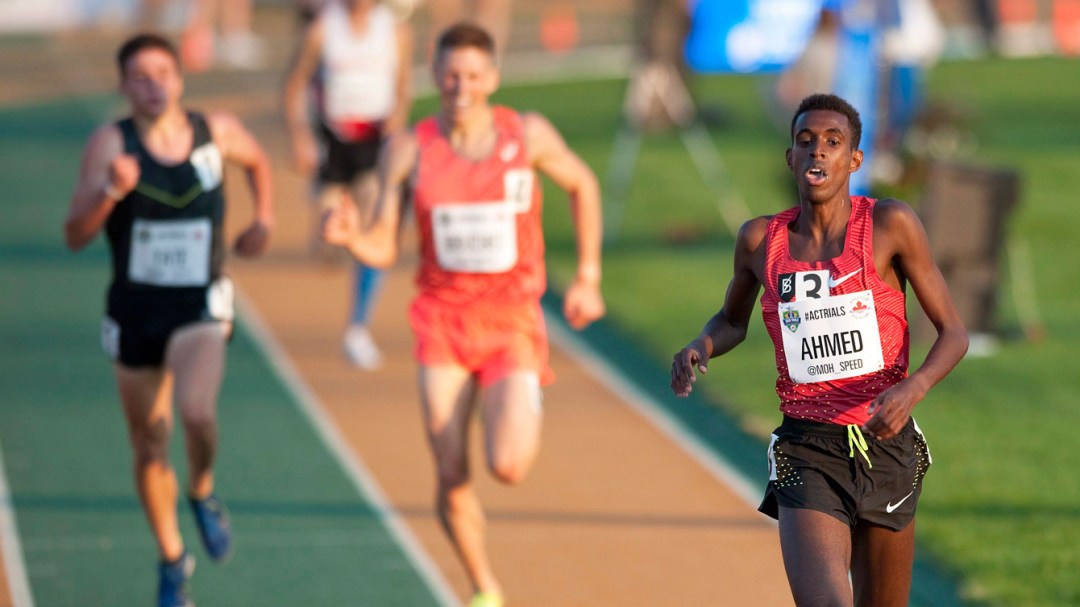 Olympic Trials: Ahmed books his second ticket to the Games

The Canadian record holder will be returning to the Olympic Games. Mohammed Ahmed won the national men’s 5000m race in an energy conserving 14 minutes and 0.93 seconds. Ahmed’s national record is 13:01.74.

Leaning in for second place and securing an Olympic spot was Lucas Bruchet in 14:02.37. Having already made the Games standard of 13:25.00 and now with a top two finish at nationals, Bruchet will expect to see his first Olympic Games in Rio. 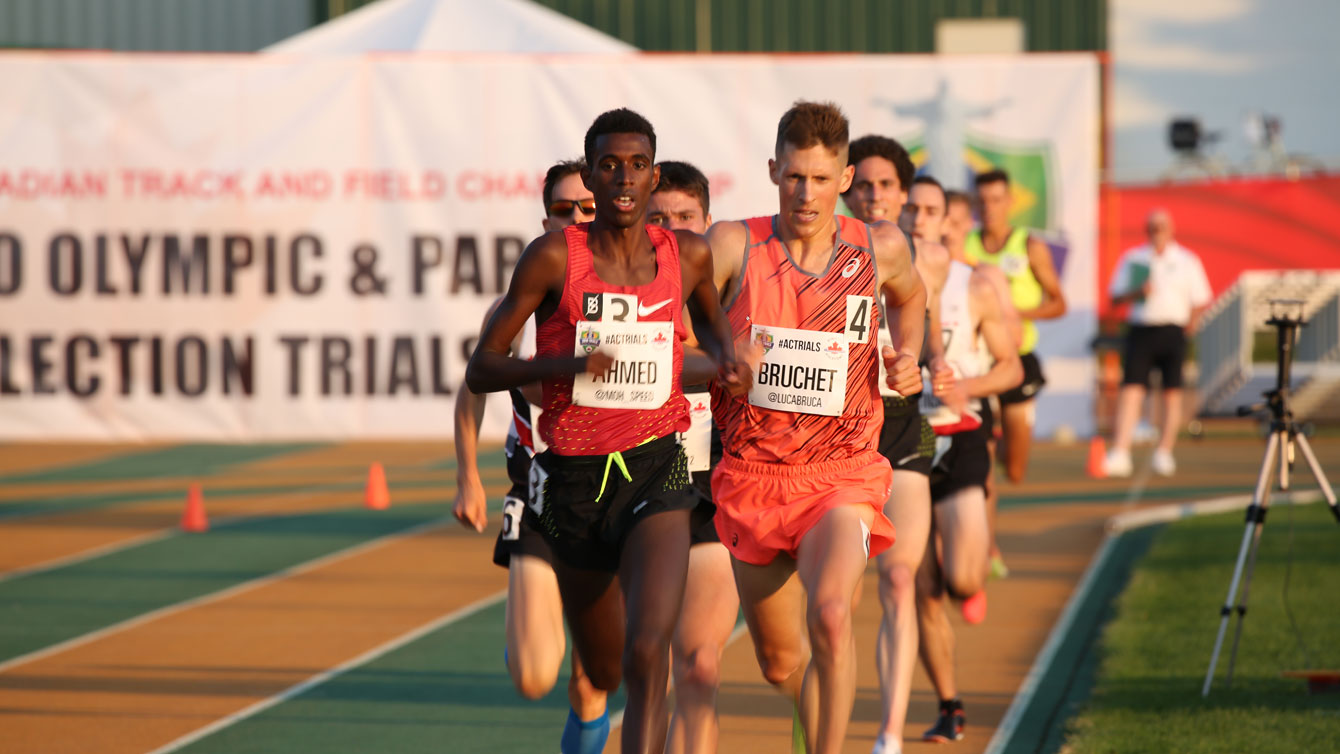 Mo Ahmed, followed by Lucas Bruchet, on their way to securing men’s 5000m spots for Rio at Olympic trials on July 7, 2016.

Unfortunately, Olympian Cam Levins – who had been setting Canadian distance running benchmarks in recent years – was unable to get a top three finish that might’ve put him in contention for an Olympic spot. Levins, who has struggled with an ankle injury suffered at last year’s nationals in Edmonton, admitted that it is unlikely that he would be granted a place in Rio at Athletics Canada’s discretion, a consideration that can be given to those with an Olympic standard time, which Levins has in both the 5000 and 10000 metres. 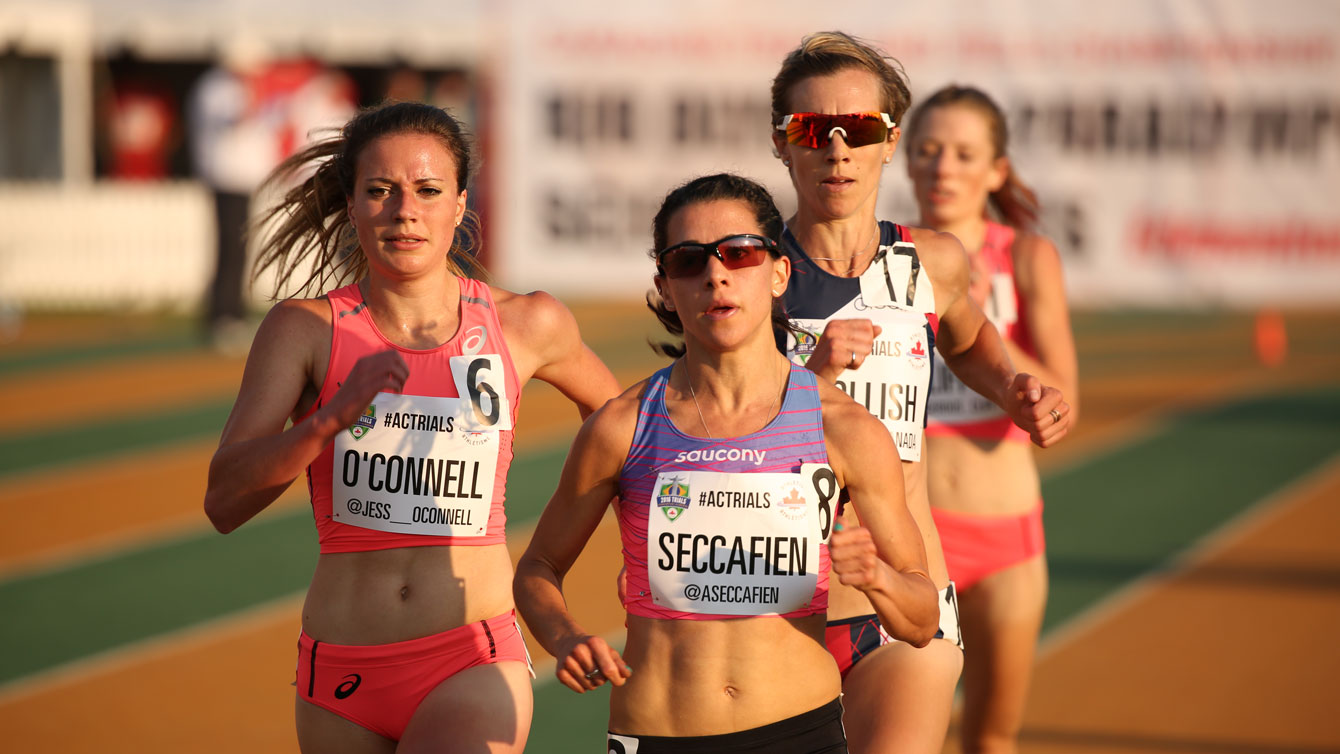 That is the extent of what’s clear from the women’s race. Sasha Gollish (16:00.65) was second but isn’t eligible for Rio not having reached the Olympic standard. Jessica O’Connell (16:00.90) has the standard but wasn’t top two and therefore, it will be an Athletics Canada decision whether she has the “competitive readiness” for Olympic eligibility. 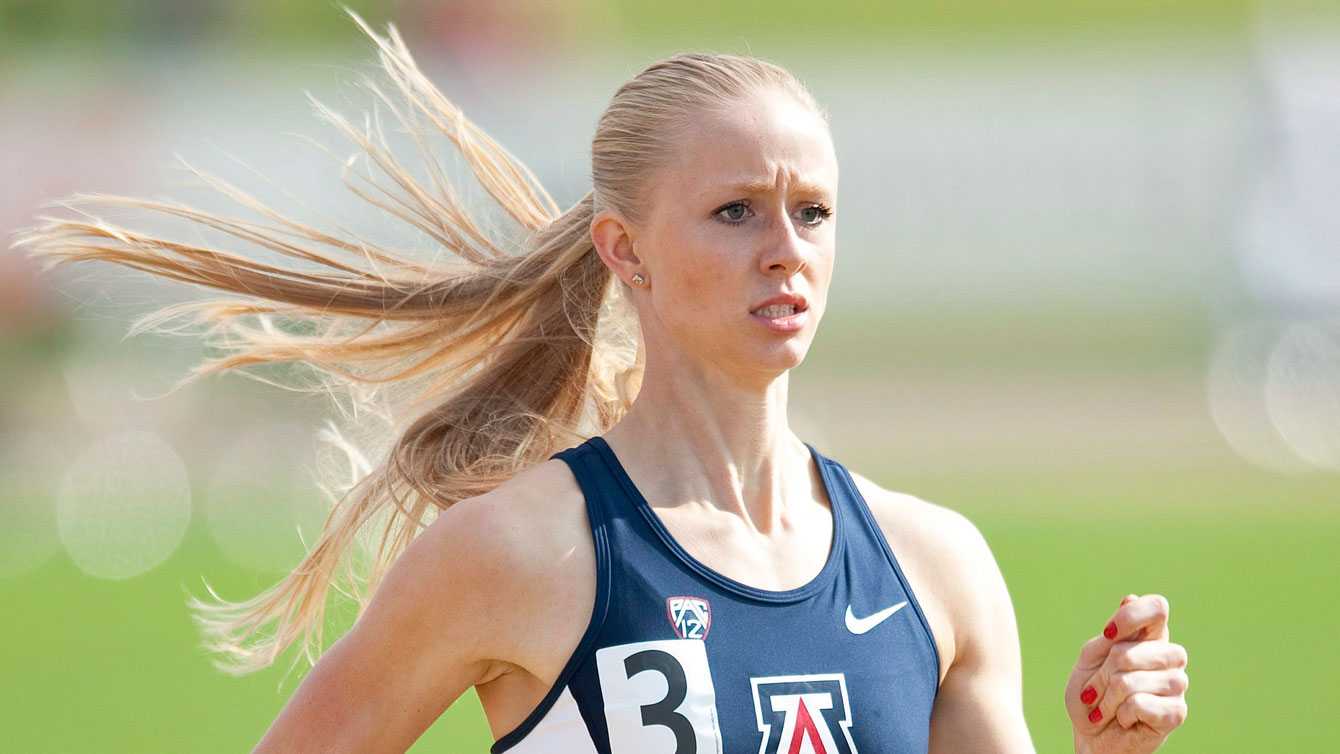 Four top women will be competing for three potential Olympic spots on Friday, when a figurative game of musical chairs breaks out on the track at Foote Field. It’s also not as simple as top three goes to Rio 2016. Sage Watson (55.83 seconds) and Noelle Montcalm (56.22) laid down the two fastest times in the first heat of the semifinals; while Chanice Chase (56.41) and Sarah Wells (57.13) were slower in the following race.

The catch here is that Montcalm missed the Olympic standard (56.20) by two hundredths of a second. Watson, Chase and Wells had already reached the standard within this Olympic window, so the pressure will be on Montcalm to not only finish top three on Friday, but also run 56.20 or faster for a place at the Olympic Games in the 400m hurdles.

Top two go to the Olympics, third place could be considered for Rio based on form if the standard is met.