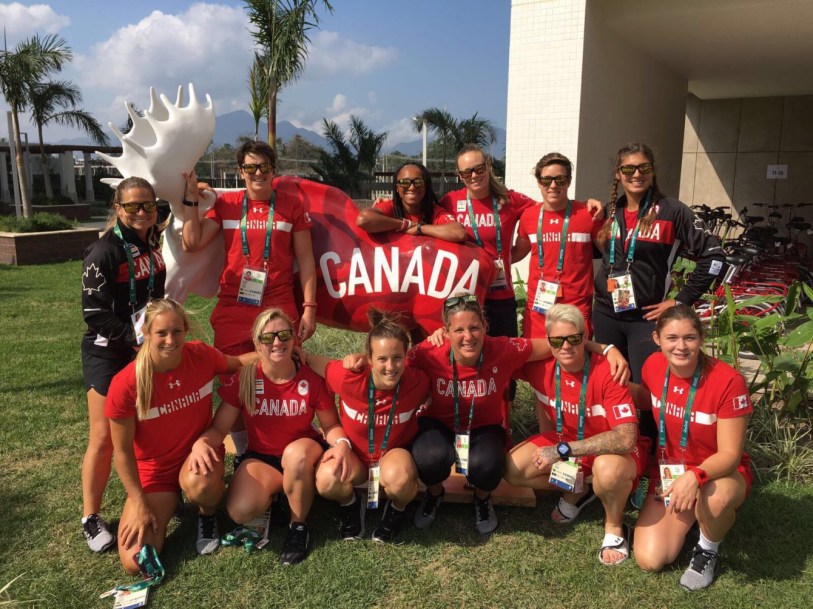 Confidence is at an all time high for the Canadian women’s rugby sevens squad now that they’ve landed in Rio de Janeiro. 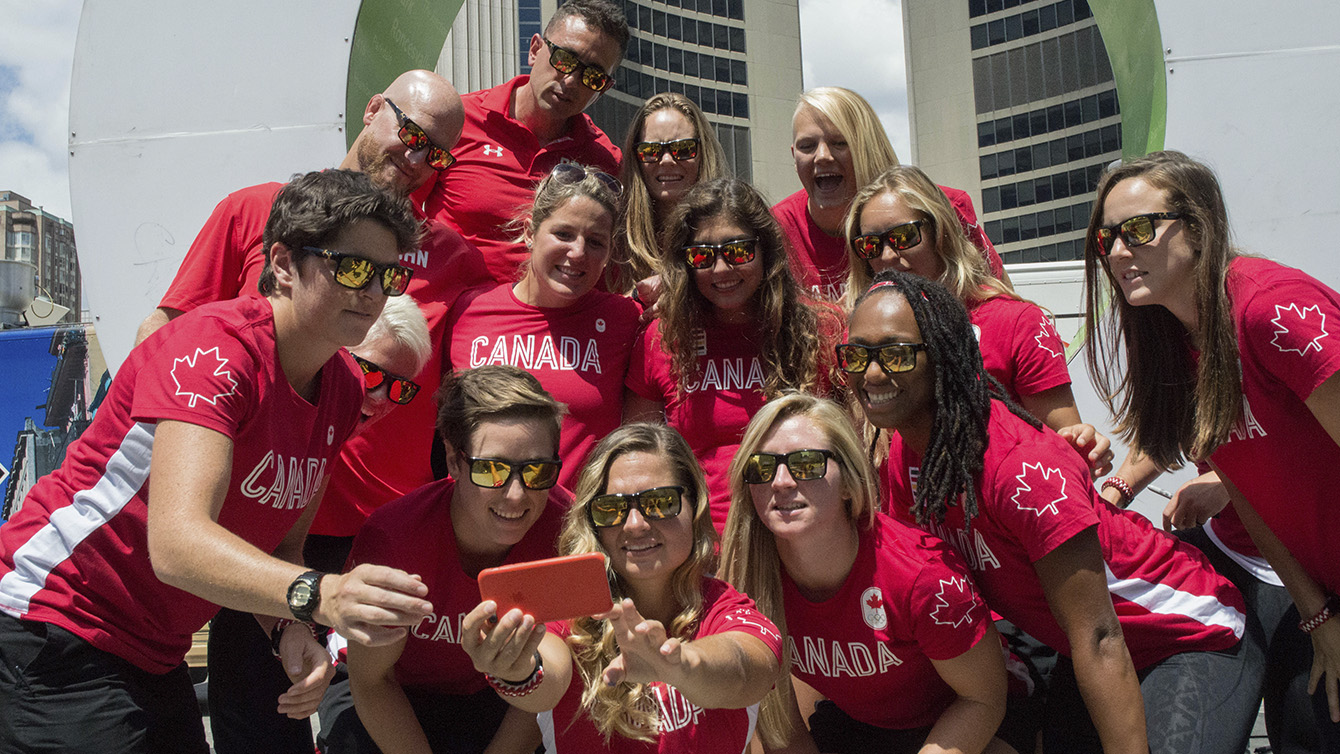 Rio 2016 Rugby Team for Canada after the send-off at Nathan Phillips Square on July 26, 2016. (Tavia Bakowski/COC)

The team ended the most recent World Rugby Women’s Sevens Series on top and they plan to remain that way at Rio 2016.

Captain Jen Kish is positive that her and her teammates have arrived in Rio ready to contend for a medal.

“It’s a special bond and it’s special to be here with those girls. We have a long history together and the Olympics is such a huge event, to be able to do it with people that you’ve known for over ten years is a special experience.” 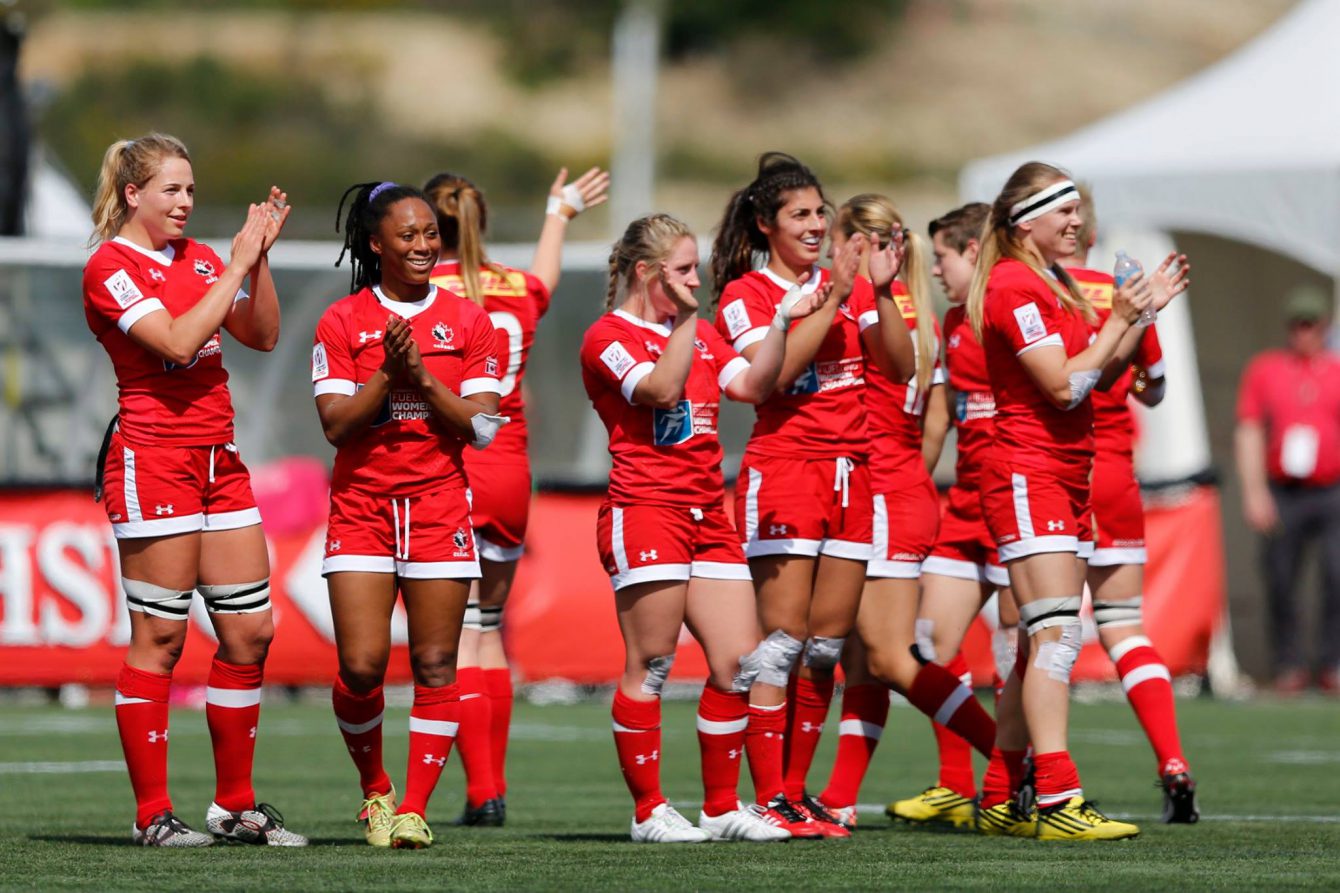 Though the Olympic Games comes with much more excitement and activities to keep athletes busy in their downtime, Kish says it will be business as usual for this group.

“We just need to keep our world as small as possible and stay inside the bubble that we want to be in so we’re focused when we get onto the field.”

On the topic of that Olympic bubble, the captain also seems confident that her team not only came mentally and physically prepared to win, but that they have made a seamless transition into their accommodations in the Athletes’ Village, which has allowed them to remain focused on training and the competition to come.

“We’re happy to be here and we have everything that we could possibly need to be able to be successful.”

Landry backed up her captain’s stance, reinforcing the fact that they’ve played the teams they will face to a great extent over the last couple of years so they know what to expect. Over the last few years New Zealand, Australia, and England (representing Team Great Britain) have proven that they’re top teams.

Though confident, they always remain realistic through it all. Landry, often noted as the cool, calm and collected voice on the team said, “We don’t expect anything different but it’s the Olympics and we’ve been told that anything can happen so I think every game at the time is going to be important and anyone can stand up and put their hand up for the podium.” 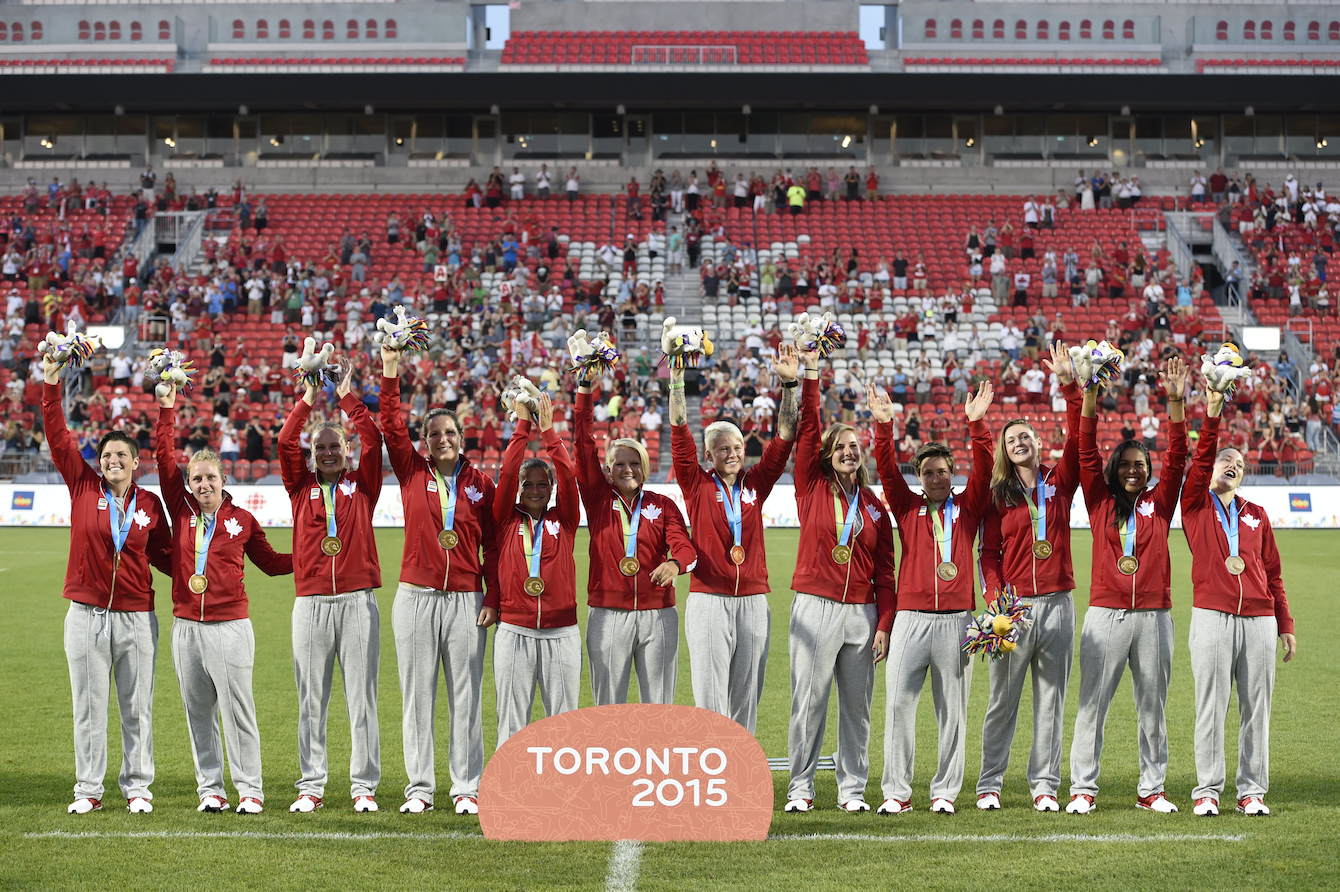 The squad won a gold medal at TO2015 and another podium finish is indeed what they are striving for and the squad admits that anything less than that would be a disappointment. Head Coach, John Tait echoed that sentiment.

“We’ve been concentrating on putting in a great team performance and I know that if that happens, for us to finish outside the podium would be a disappointment. The teams that would keep us from doing that would have to perform better than they ever have before. When this team is on form, which I expect it to be, we’re next to impossible to beat.”

Women’s rugby sevens kicks off on August 6 at Deodoro Stadium.