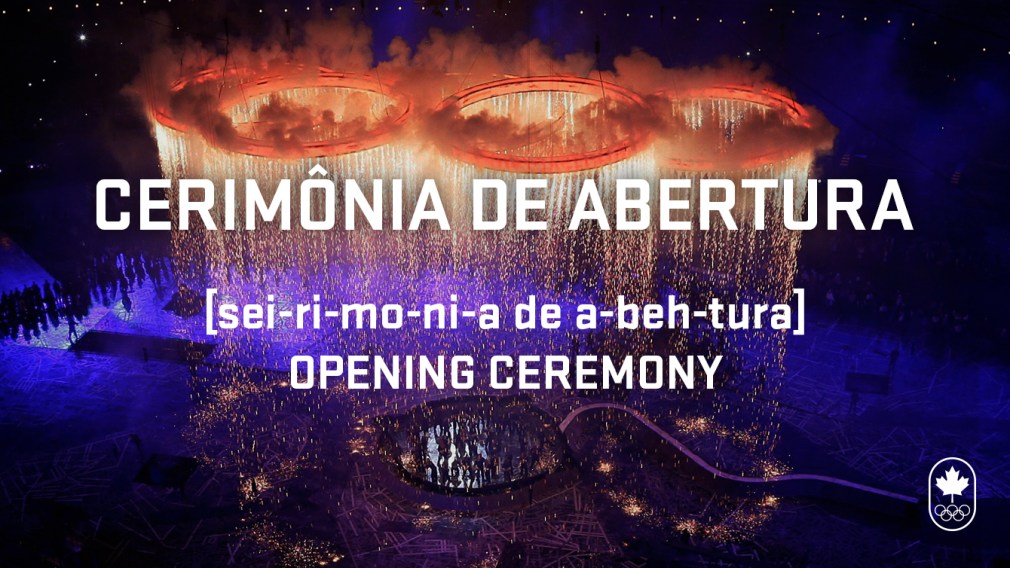 The Olympic Games Opening Ceremony marks the official start of the world’s foremost sports competition, attracting spectators from all around the globe.

In addition to welcoming the world, such an important event is also a prime opportunity to showcase the host country’s culture.

Expected to be seen on television by three billion people, the Rio 2016 Opening Ceremony will take place at Maracanã Stadium on August 5, starting at 8 p.m. local time. Before then, here’s a sneak peek at what to expect and a chance to get familiar with some of the attractions of the night.

In the director’s chair

The Rio 2016 Opening Ceremony will be directed by Fernando Meirelles, Andrucha Waddington and Daniela Thomas. Meirelles is the director of City of God, an internationally-renowned and critically-acclaimed Brazilian movie which depicts the growth of organized crime in the Cidade de Deus suburb of Rio de Janeiro between the end of the 1960s and the beginning of the 1980s. Based on that, spectators can expect a huge show in Rio!

Two of the most important Brazilian artists will perform together at the Opening Ceremony. Caetano Veloso and Gilberto Gil were key figures of the Brazilian musical movement called Tropicália, which encompassed theatre, poetry and music in the 1960s. After the 1964 military coup in Brazil, they were seen as a threat and placed under arrest for nine months in 1969 before being exiled for two years.

A special guest of Gil and Veloso’s act will be Anitta, one of the most popular artists nowadays in Brazil. Hailing from Rio de Janeiro, she garnered fame in 2013 with the hit “Show das Poderosas” and in 2014 became the youngest Brazilian artist to perform at the Latin Grammy Awards. Her video clips are also a huge success. Launched nine months ago, “Bang” has surpassed 215 million viewers on YouTube.

Another famous Brazilian artist to perform at the Opening Ceremony is pop and funk star Ludmilla. Coming from the Rio suburb city of Duque de Caxias, she carried the Olympic torch in the south of the country in July and will represent Brazilian popular music and culture at Maracanã.

Carioca singer Elza Soares will represent one of Brazil’s most recognized musical genres: the samba. With a successful career of more than 50 years, she released a single called “Rio de Janeiro” in 2004, a homage to her hometown. With a powerful voice, Soares is also known internationally as the “Brazilian Tina Turner”. 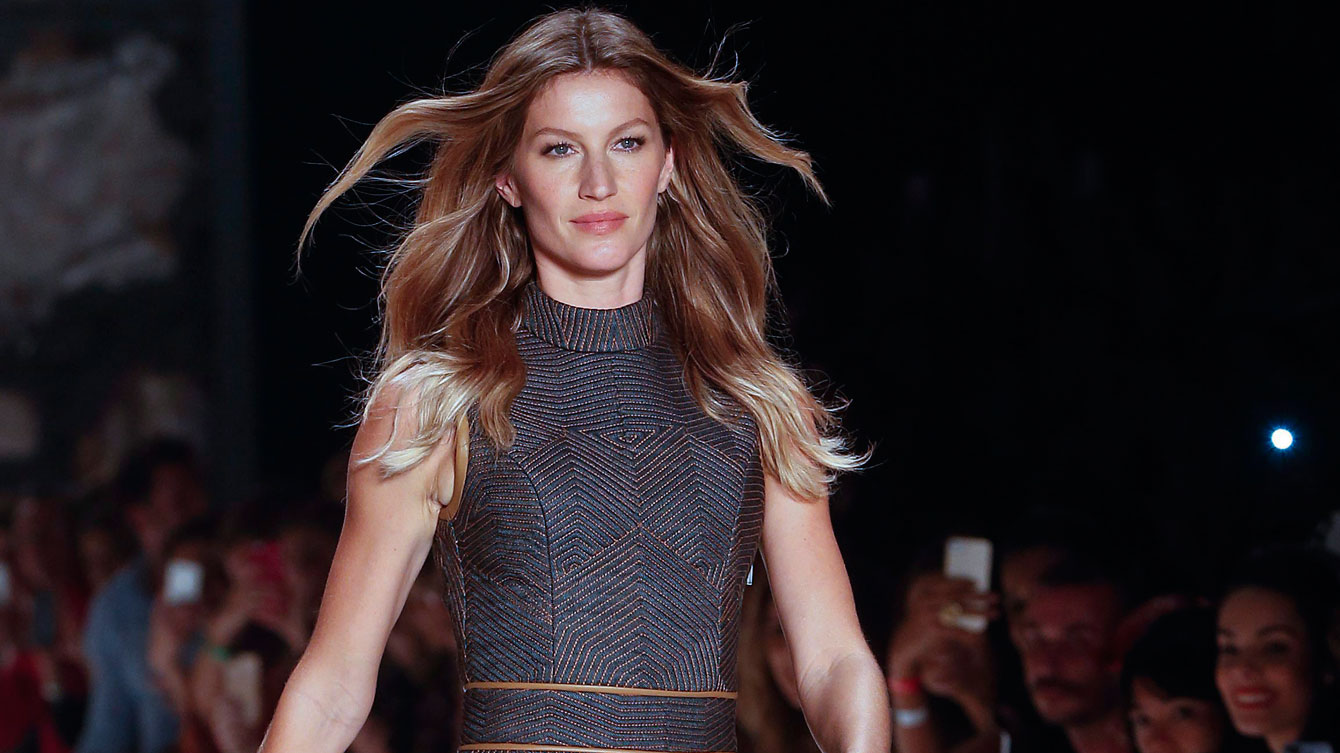 Brazilian supermodel Gisele Bündchen will make an appearance at the Opening Ceremony. Among the first wave of Brazilian models to gain international fame, Bündchen may walk the runways to the sound of the worldwide hit “Garota de Ipanema”, better known in English as “The Girl from Ipanema”. 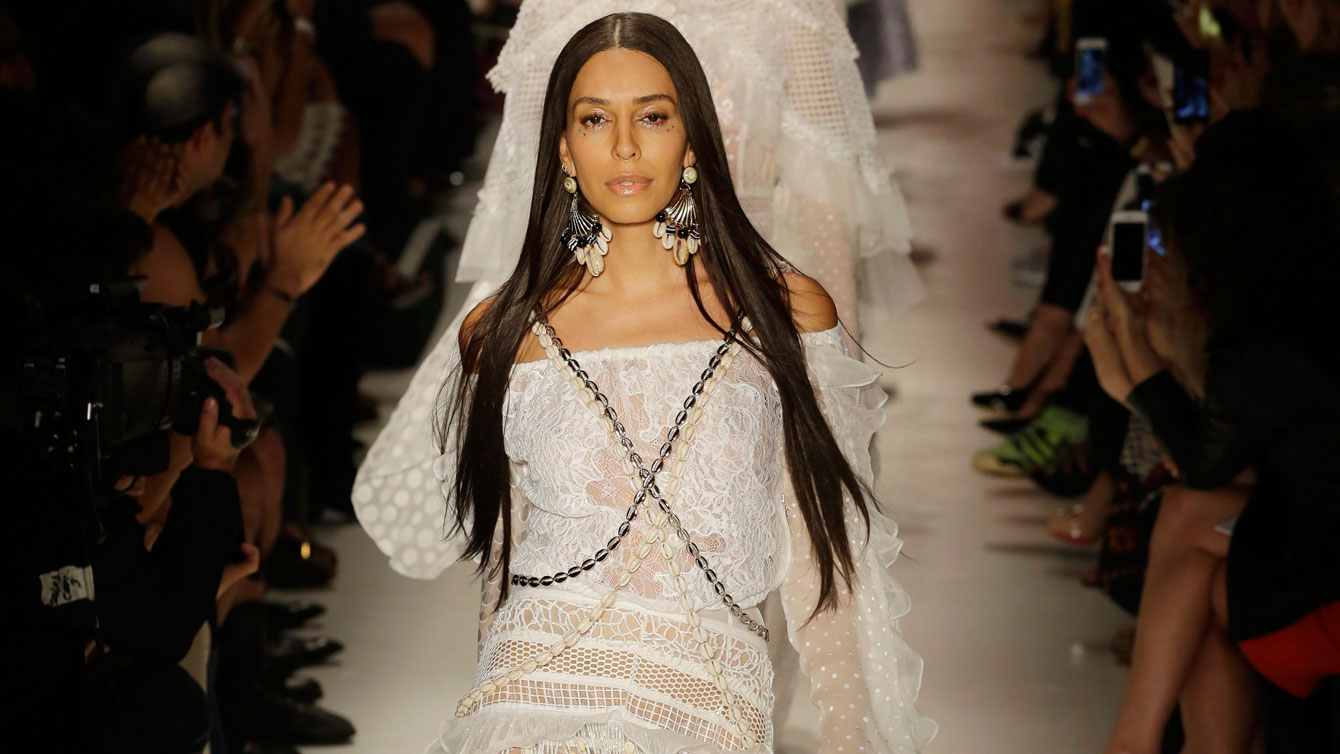 Brazilian model Lea T will be the first transgender person to have a major role in an Olympic Opening Ceremony. Lea is an icon of transgender advocacy and the muse of Riccardo Tisci, creative director of the French brand Givenchy. Her role is still to be revealed.

Rio 2016: Who to watch for at the Opening Ceremony
What is the difference between racquetball and squash?
Eight must-visit cycling spots in Canada
Shuttlecock and balls: The fastest moving objects in sport
Canada’s National Sports Organizations plan for safe return
Adventure, culture and food: 9 things Peru is famous for