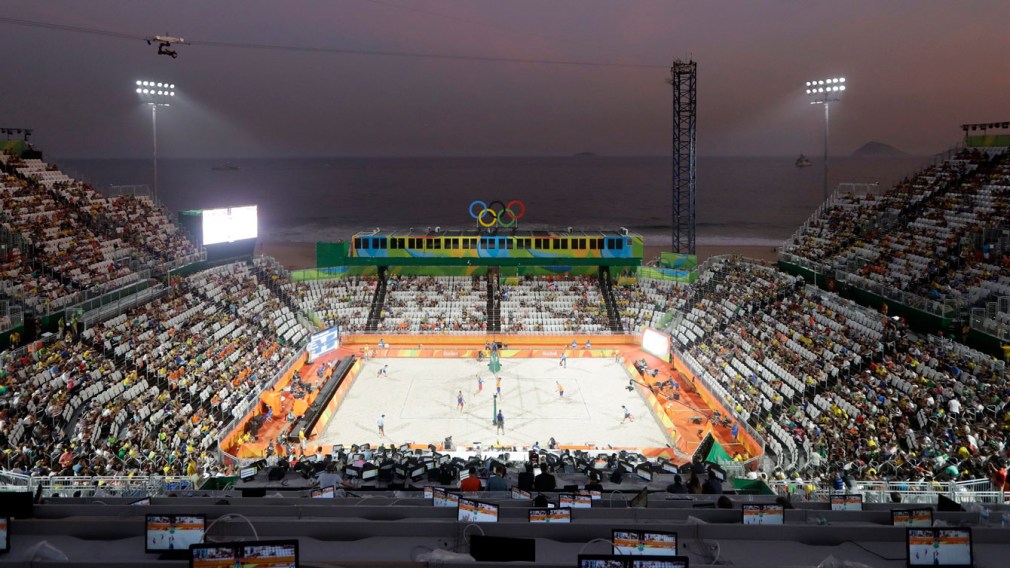 Rio 2016‘s host nation of Brazil is known as a “soccer nation,” but the country is also considered a team to be beat in another sport: volleyball.

Volleyball is the second most popular sport in Brazil. Coincidence or not, Brazilian teams sit at the top of the International Volleyball Federation’s (FIVB) world rankings in both men’s and women’s indoor volleyball and men’s beach.

At Rio 2016, Brazil will be Team Canada’s opponent in the pool stage of both men’s indoor and men’s beach volleyball tournaments. 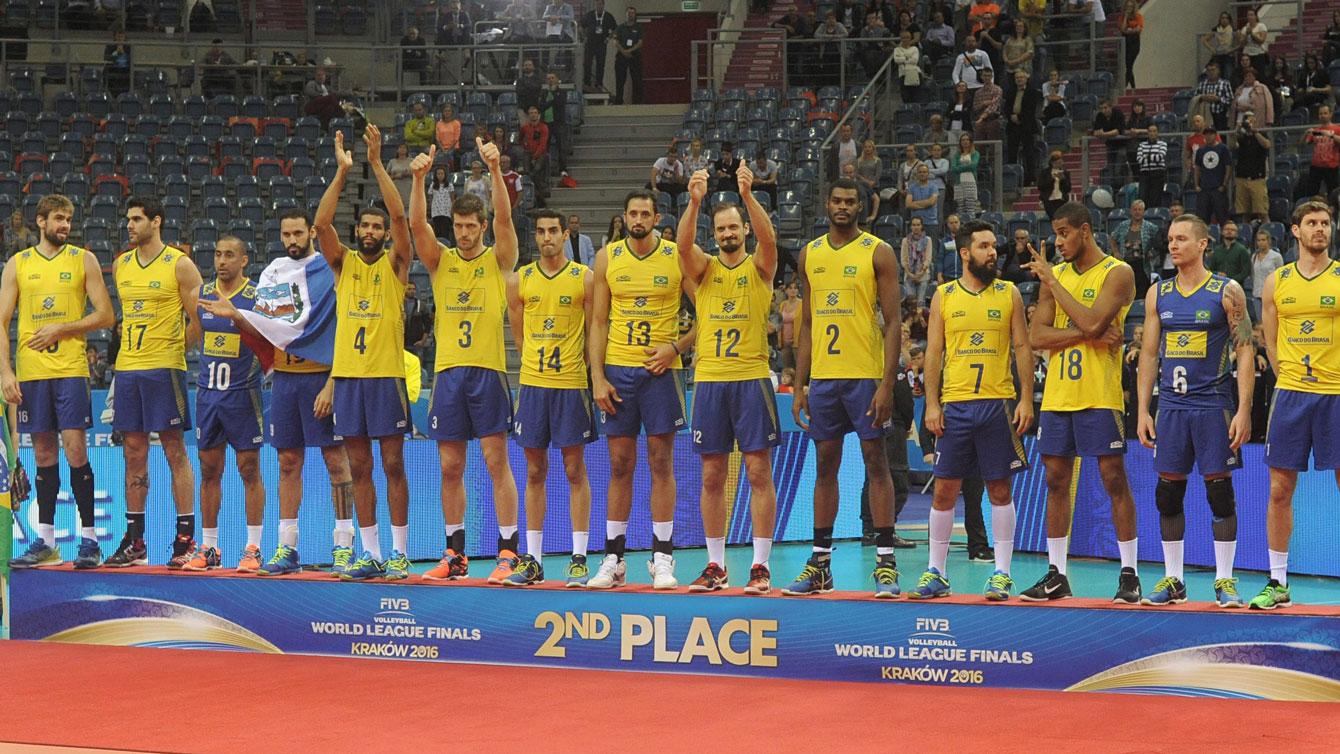 Brazil has nine indoor volleyball and 11 beach volleyball medals in the Olympic Games. But how has the country become a powerhouse in volleyball?

It began back in the mid 1970’s when the Brazilian Confederation of Volleyball started to pay more attention to its organizational structure and sport marketing.

The creation of a professional national indoor league, in the same decade, was essential in putting the spotlight on volleyball and turning it into a popular sport in Brazil. Nowadays, the Brazilian league is one of the most competitive in the world along with Italy, Russia, Poland and Turkey.

A perfect ending to our season! Unilever is Superliga Champion once again! I feel so grateful to have been able to be a part of this team for 2 incredible seasons. #GoUni #eneacampeão #sohappy #joy #winning #champions #volei

Canadian Rio 2016 beach volleyballer Sarah Pavan played in the Brazilian indoor league, called Superliga, for two seasons, from 2012 to 2014, and was impressed by what she saw.

“The training style that I experienced in Brazil, I didn’t experience anywhere else. They are very focused on perfection and train at a very high, intense level all the time. After playing there for a couple years it’s no surprise to me that their teams are always so good, both indoor and on the beach,” said Pavan.

With a brief pass through the Superliga in 2014, Team Canada men’s volleyball athlete Gavin Schmitt believes that a professional league is essential in turning the sport popular.

“I think that is a big benefit for them,” said Schmitt. “The fans can see successful teams and very good players on court. Anybody that I meet here in Canada really loves when they start watching volleyball, but they don’t have a professional league to be exposed to it more and enjoy watching it.”

First training on court with my new team today, couldn't be happier to be here and back doing some amounts of volleyball!

“Brazil always drew the biggest number of fans. I feel like the average person in Brazil has a better understanding of the sport of volleyball than people in other countries do, which allows them to be more excited, because they actually understand what is happening.”

Based on that, huge crowds are expected to attend indoor and beach volleyball matches at Rio 2016.

The beach volleyball tournament starts on Saturday, when Team Canada’s Josh Binstock and Sam Schachter will have a tough match against world champions and top-ranked Alison Cerutti and Bruno Schmidt from Brazil.

On Sunday, Canada’s men’s volleyball team will make their debut on the courts against the United States.

Known for its football, Olympic host Brazil is also a volleyball nation
World Juniors: Remembering the 2005 “All-Star” team
Shuttlecock and balls: The fastest moving objects in sport
What is the difference between racquetball and squash?
Getting vertical: The highest jumps in sport
Korea 101: Korean Customs and Traditions