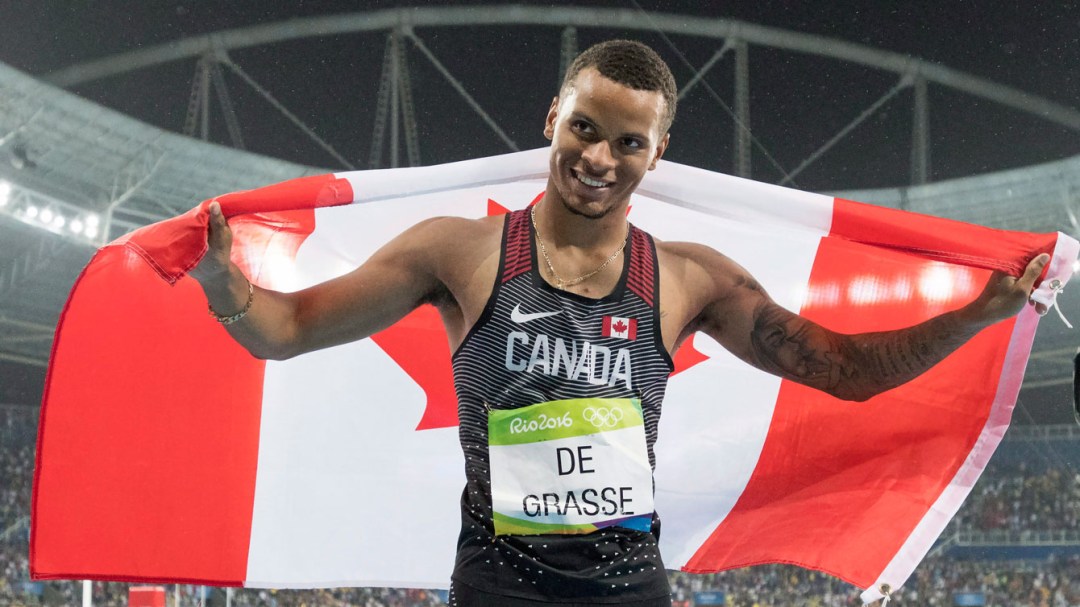 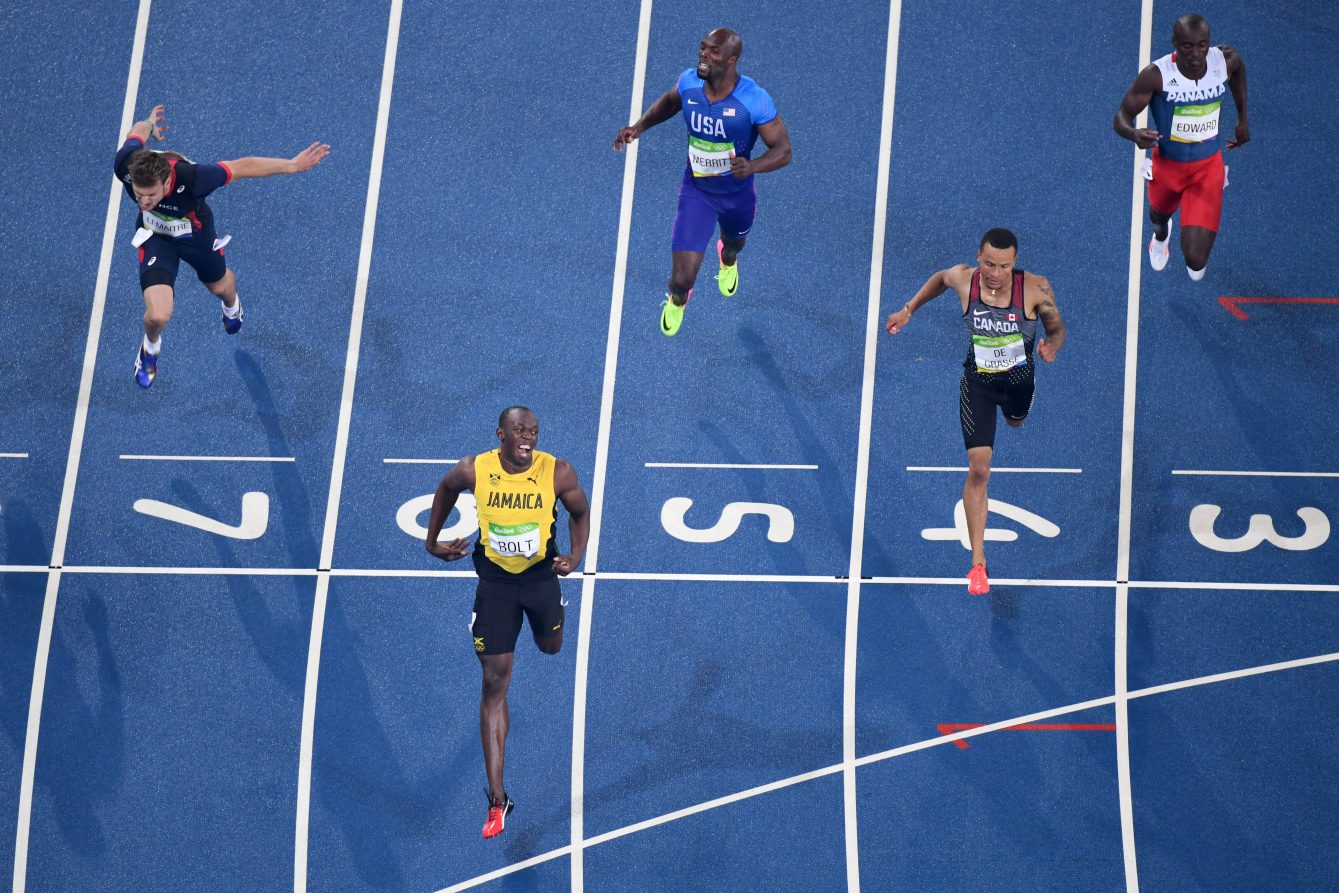 Running out of lane four, De Grasse was in a pack of runners behind Usain Bolt before breaking away with about 70 metres to finish. Once there was daylight between the Canadian chasing Bolt and the rest of the field, a silver medal for Canada was all but guaranteed.

Bolt won gold for Jamaica in 19.78 for his third consecutive Olympic 200m title. It’s the eighth gold medal Bolt has won in the Olympics and could win a ninth in the 4x100m relay final on Friday. Two days shy of his 30th birthday, Bolt was the oldest winner of the Olympic 200m in history. 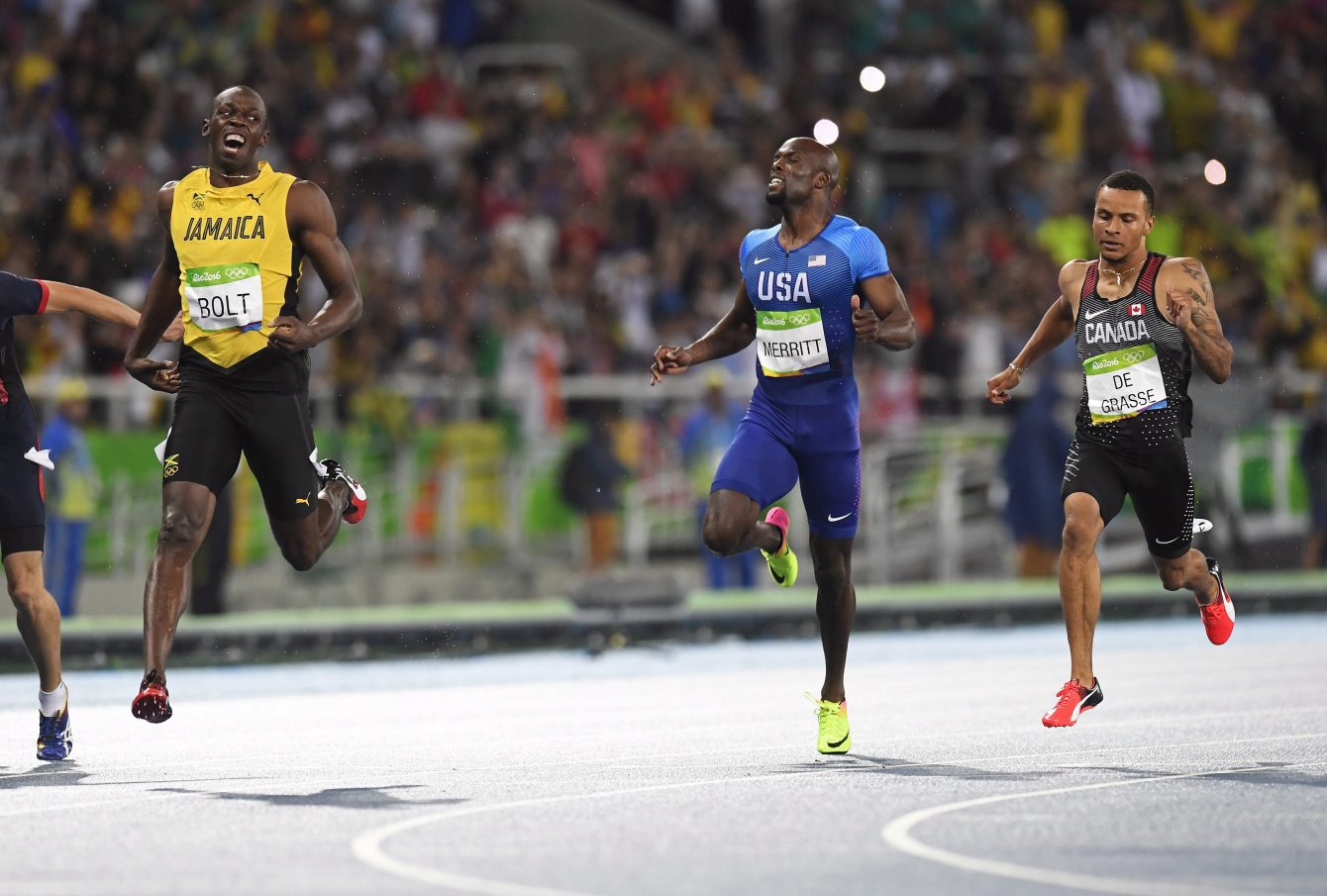 Christophe Lemaitre of France took the bronze medal in a dramatic 20.12 after a photo finish showed he beat Adam Gemili of Great Britain and Churandy Martina of the Netherlands at the line.

De Grasse is the first Canadian male to win medals in the 100m and 200m at the same Olympics since Percy Williams did it at Amsterdam 1928. Two decades earlier, Bobby Kerr had also done it at London 1908.

The Canadian sprinter will have another chance at a medal. Canada qualified for the 4x100m relay final on Friday with its second fastest time in history, and it was done without De Grasse as he rested for the 200m final. 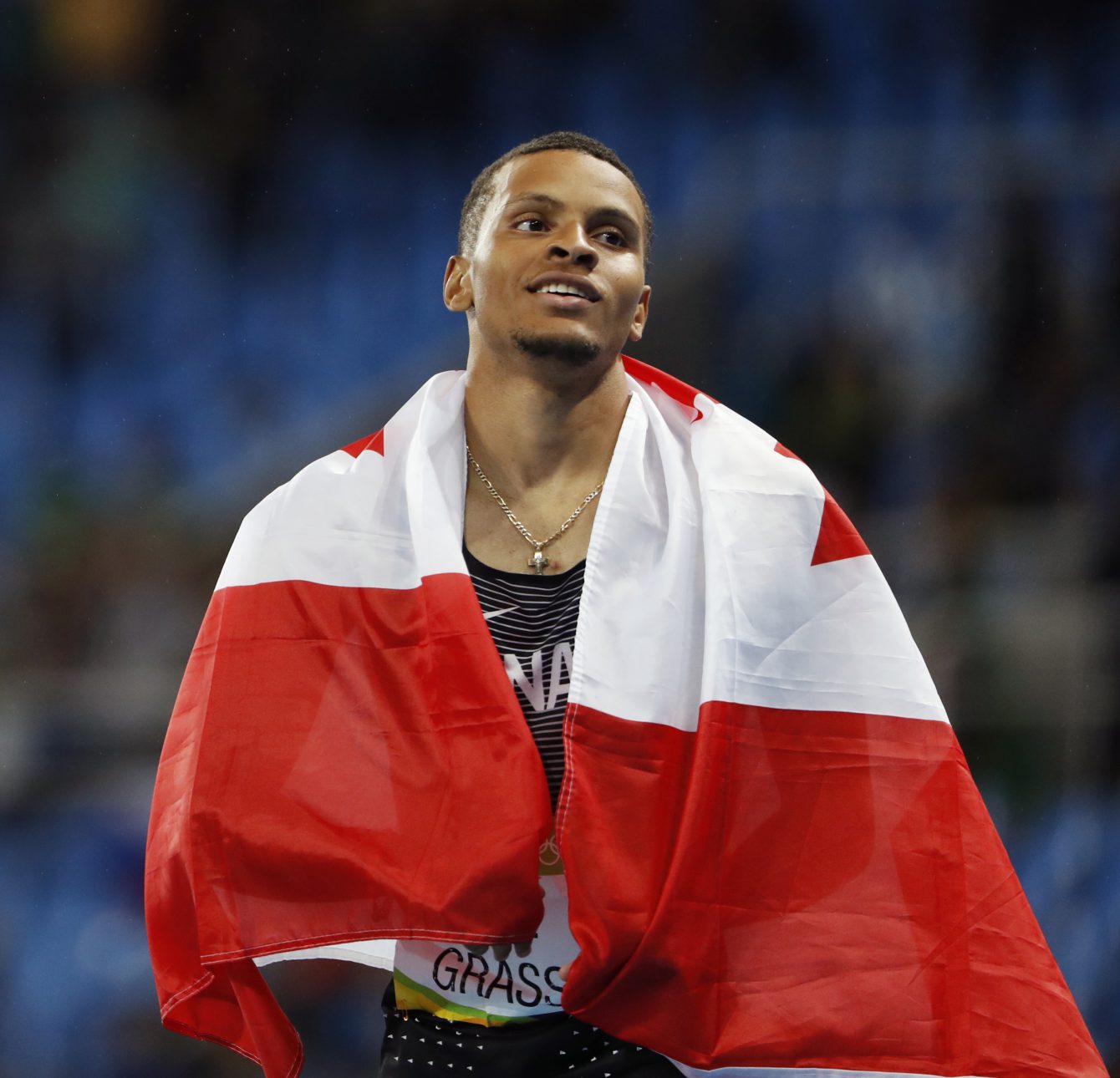 Thursday’s race marked the first time since Athens 2004 that two runners made the podium without running under 20 seconds.

No Canadian had been on a 200m Olympic podium since Williams did it in 1928, and there hadn’t been a finalist in this event from Canada since Atlee Mahorn at Seoul 1988.