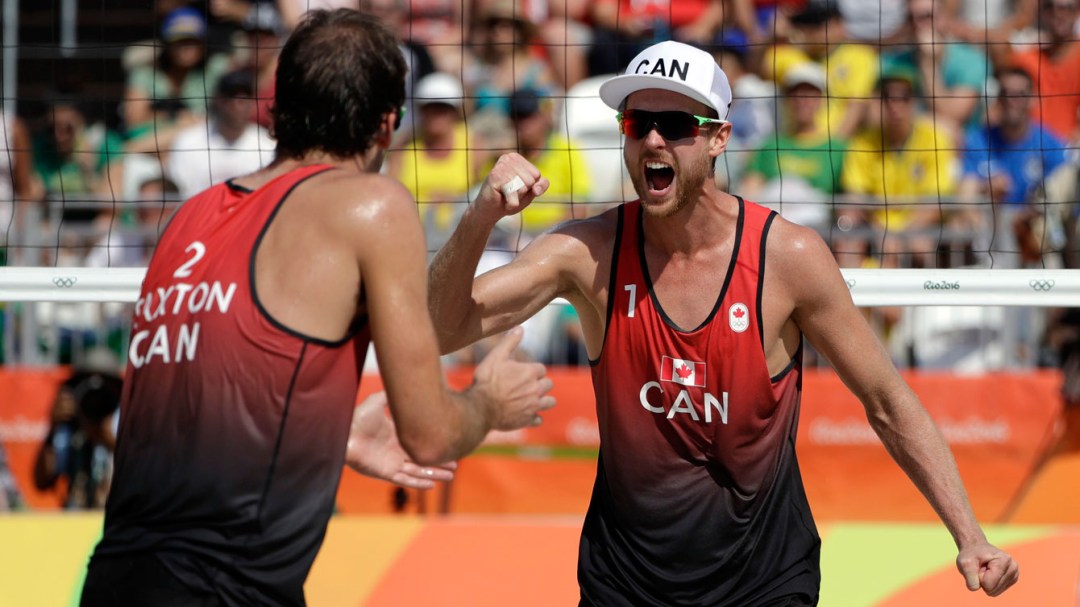 Team Canada’s Olympic beach volleyball players are back in action, for the Swatch FIVB World Tour finals in Toronto starting on Tuesday.

After making Canadian history at Rio 2016, qualifying the maximum of four teams allowed at an Olympic Games, Volleyball Canada‘s squad will compete in the tour finals from September 13 to 18 at Polson Pier. 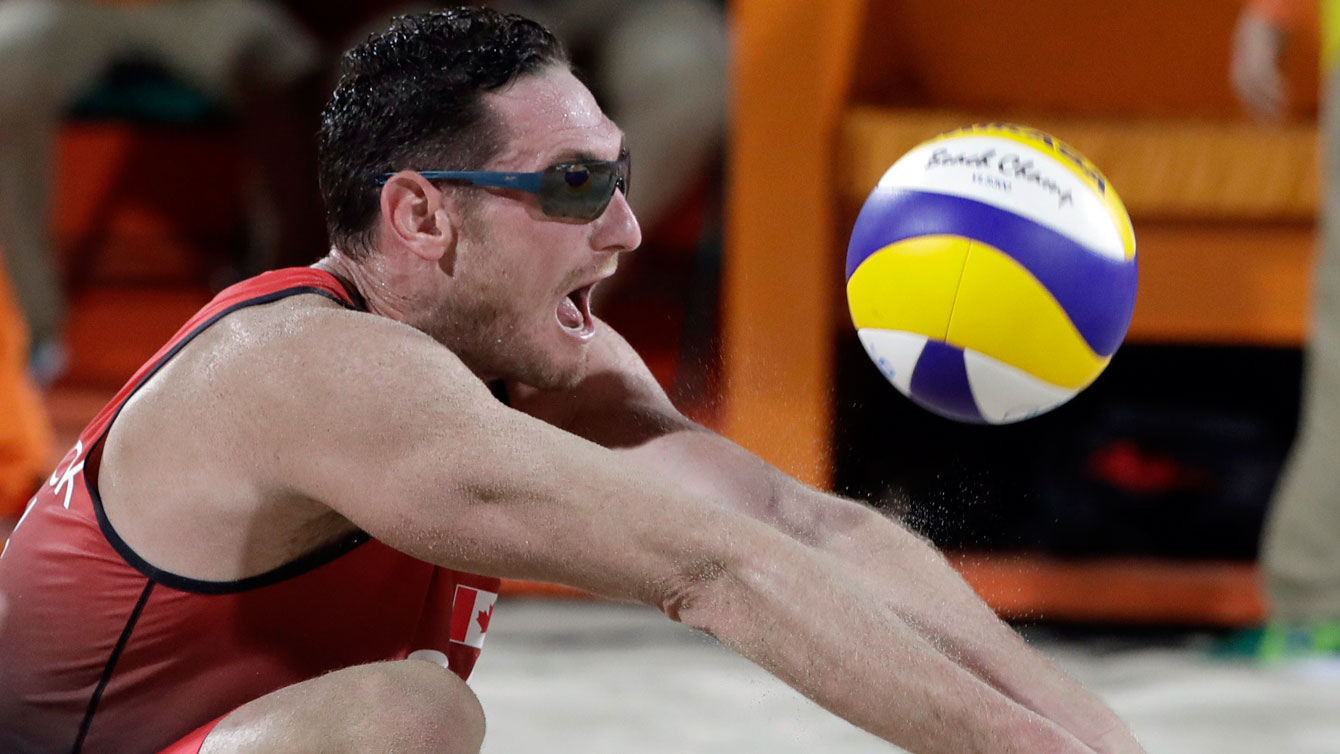 The Canadians’ impressive FIVB season secured the nation four spots in the tournament. Olympians Sam Schachter and Josh Binstock as well as Chaim Schalk and Ben Saxton will compete in the men’s competition. Rio 2016 duo Kristina Valjas and Jamie Broder also earned a spot in the FIVB final and will kick off pool play on Wednesday at 2:30 p.m. ET. 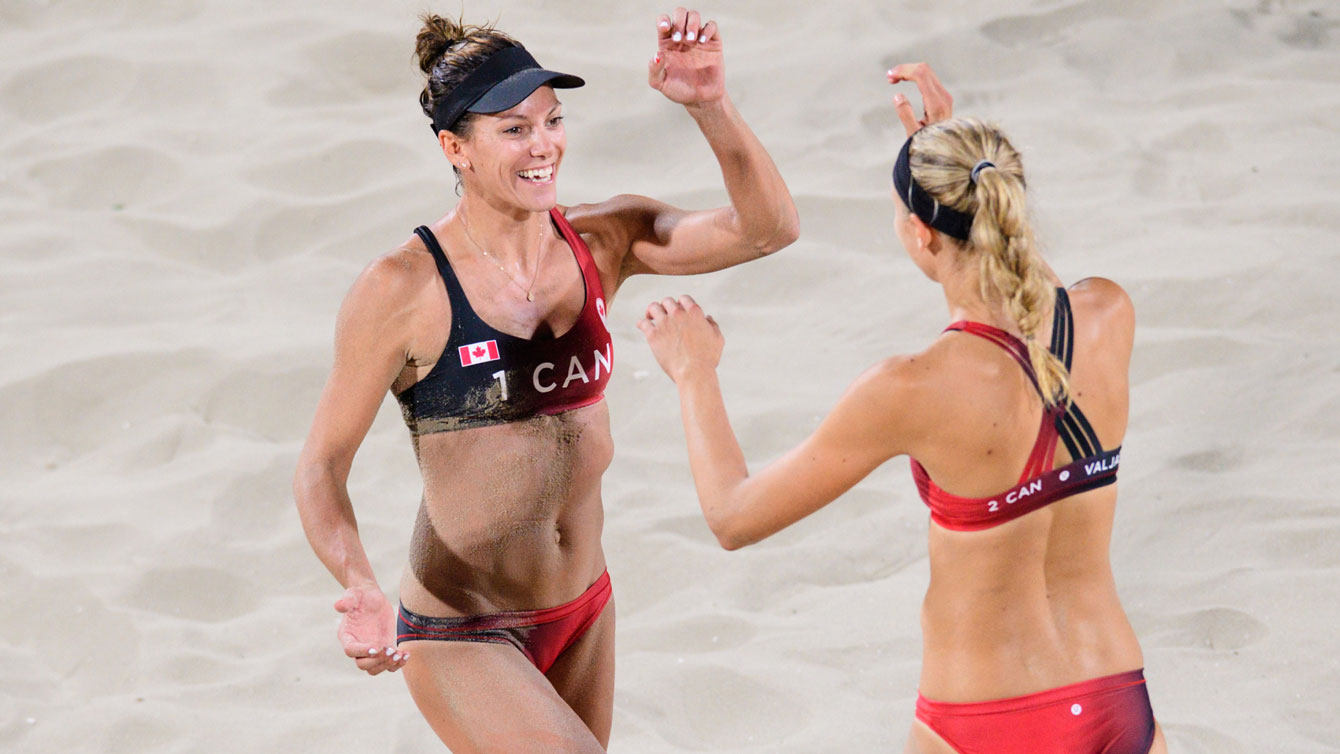 However, Canada’s final spot in the women’s competition remains up for grabs. Sarah Pavan and Heather Bansley, Canada’s most successfully team in Rio with a fifth place finish, split up shortly after the Games. The Olympic quarterfinalists will now go head-to-head with their new partners for a chance to play in front of a home crowd.

Pavan will compete with Melissa Humana-Paredes in Tuesday’s decider against Bansley and relative newcomer to the big stage, Brandie Wilkerson. 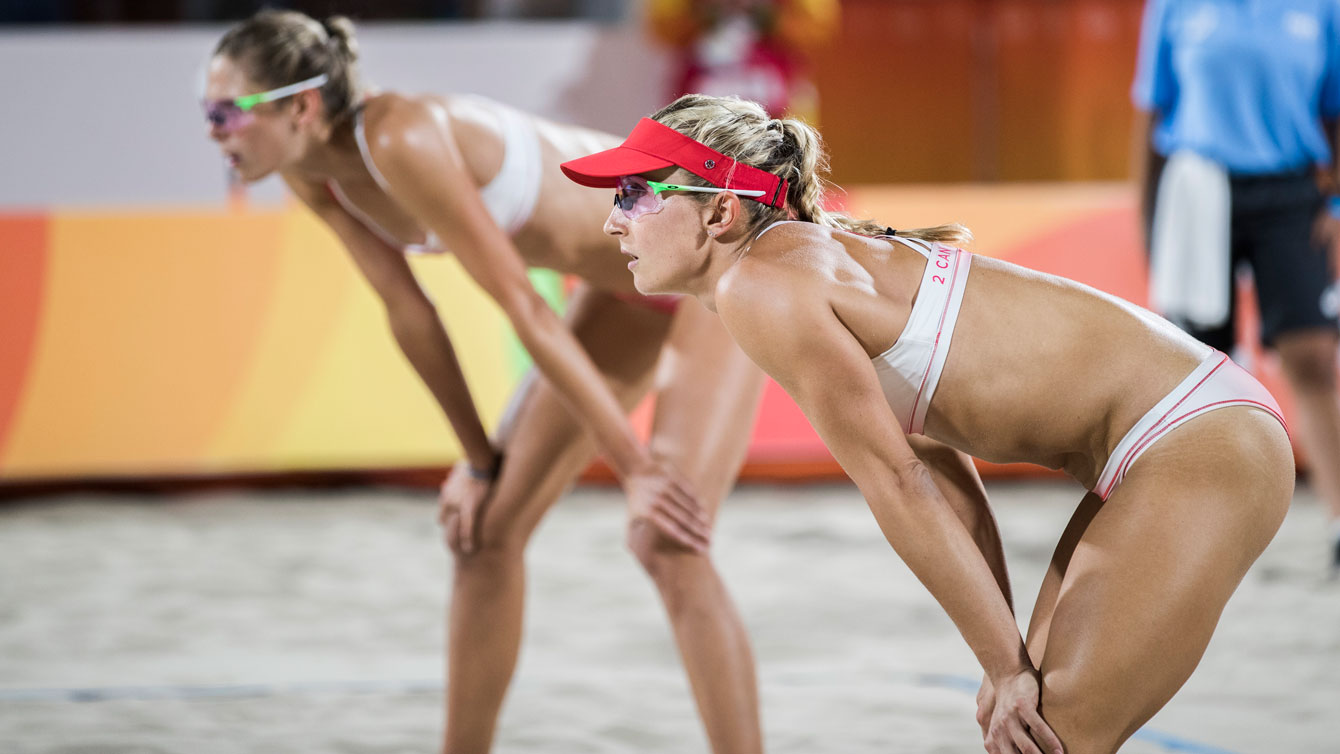 More information on the FIVB finals can be found here.