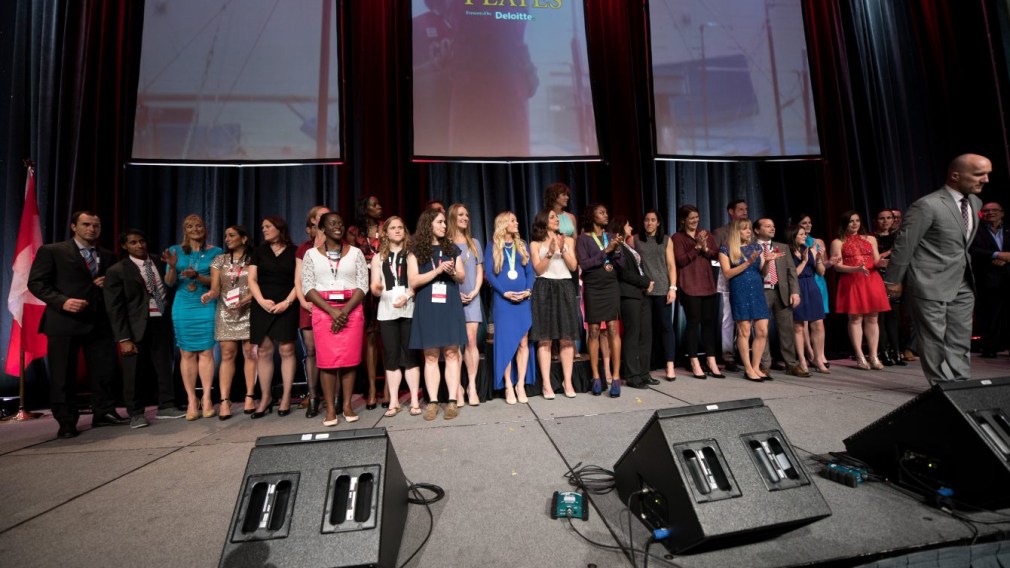 The Canadian Olympic Foundation is the beneficiary of many fundraising events each year, but few are as impactful as Gold Medal Plates.

Gold Medal Plates is an annual celebration of Canadian excellence in cuisine, music and sport. The events bring together Canadians who are passionate about supporting athletes in a unique and fun environment where they can listen to great Canadian musicians and enjoy fantastic food. Gold Medal Plates has raised over $11 million for Canadian athletes since its inception in 2004. Ten different events will take place in 2016, hosted across the country. Click here for dates. 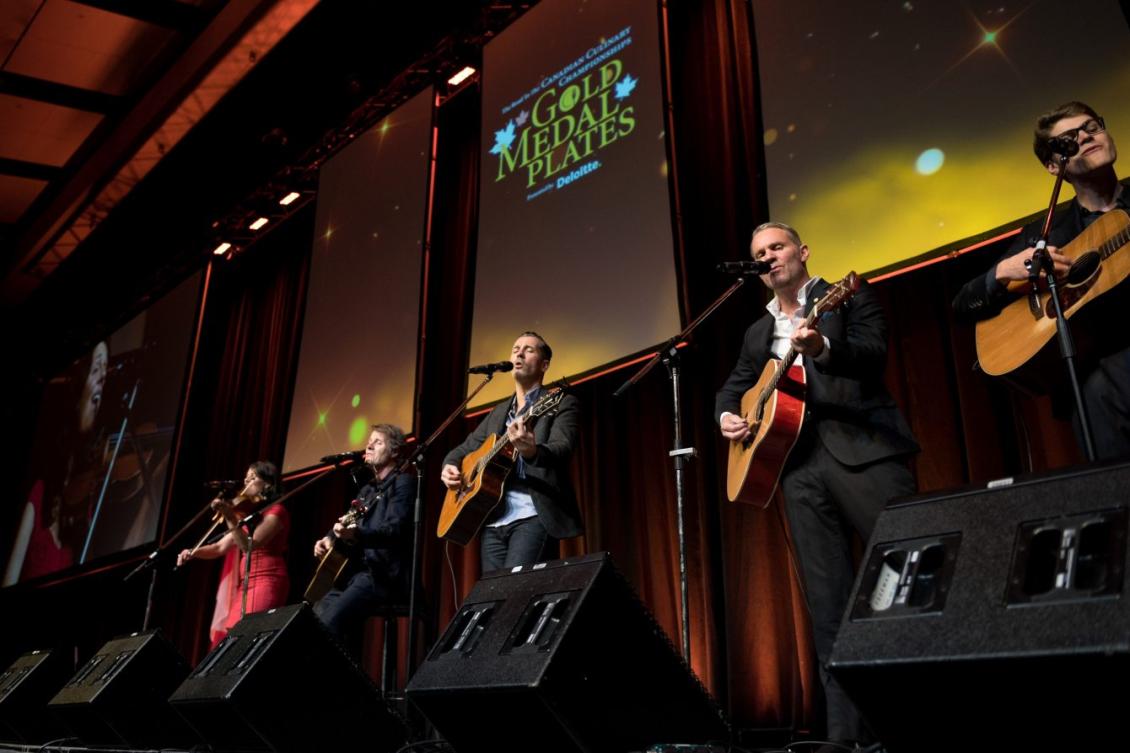 Funds raised through Gold Medal Plates have had a meaningful impact on many Canadian Olympians over the years – helping them to access high-performance resources through facilities like the Canadian Olympic Sport Institute Network (COPSIN) or through their national sport federation. Two-time Olympic gold medallist Rosie MacLennan is lending her time to the initiative this year.

“The road to the Olympic Games can be a difficult journey for athletes. It can be expensive at times to get to competitions or to access the performance resources we need to compete with the best,” says Rosie. 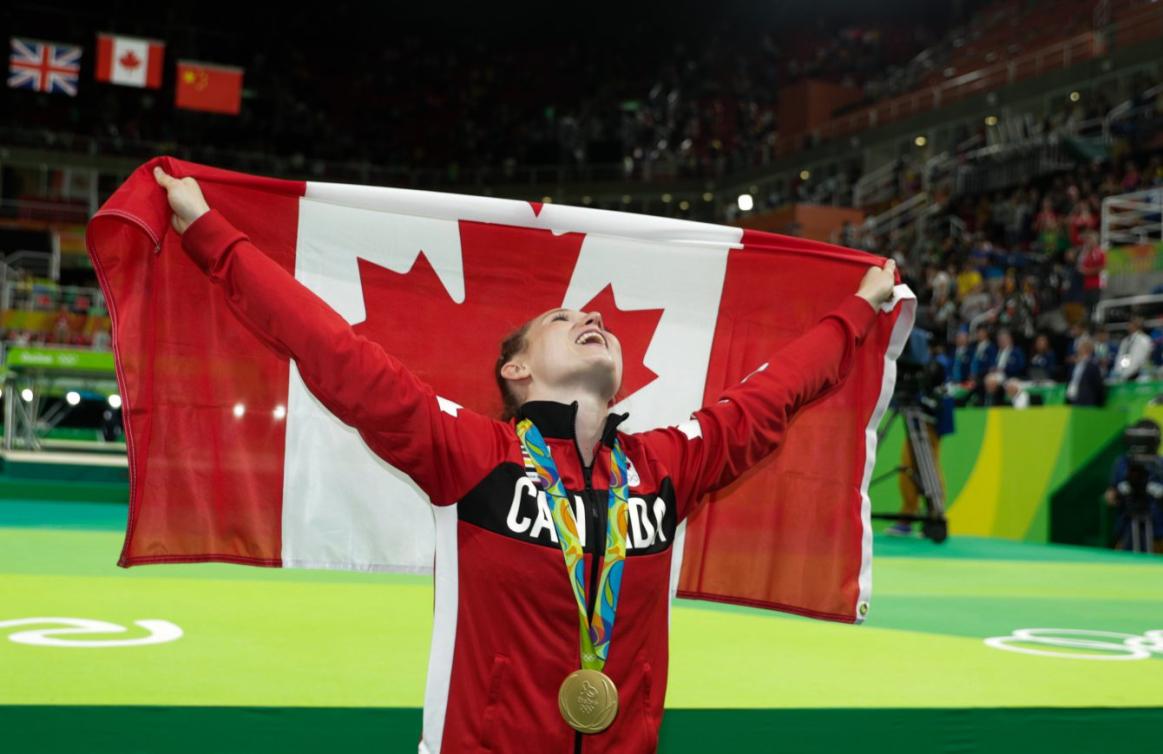 In 2015-16, funds raised through Gold Medal Plates were granted through the Canadian Olympic Foundation to Gymnastics Canada, to help ease the costs of training camps for athletes like Rosie.

“Throughout my career, I’ve had access to the best coaches, therapists, trainers and equipment. These tools allow for me to know that I’ve done everything I can to be at my best when I’m on the world stage. Gold Medal Plates contributions have helped tremendously.”

Athletes look forward to Gold Medal Plates and see it as an opportunity to reconnect with their Olympic teammates. This year, a large number of Rio Olympians will be in attendance. 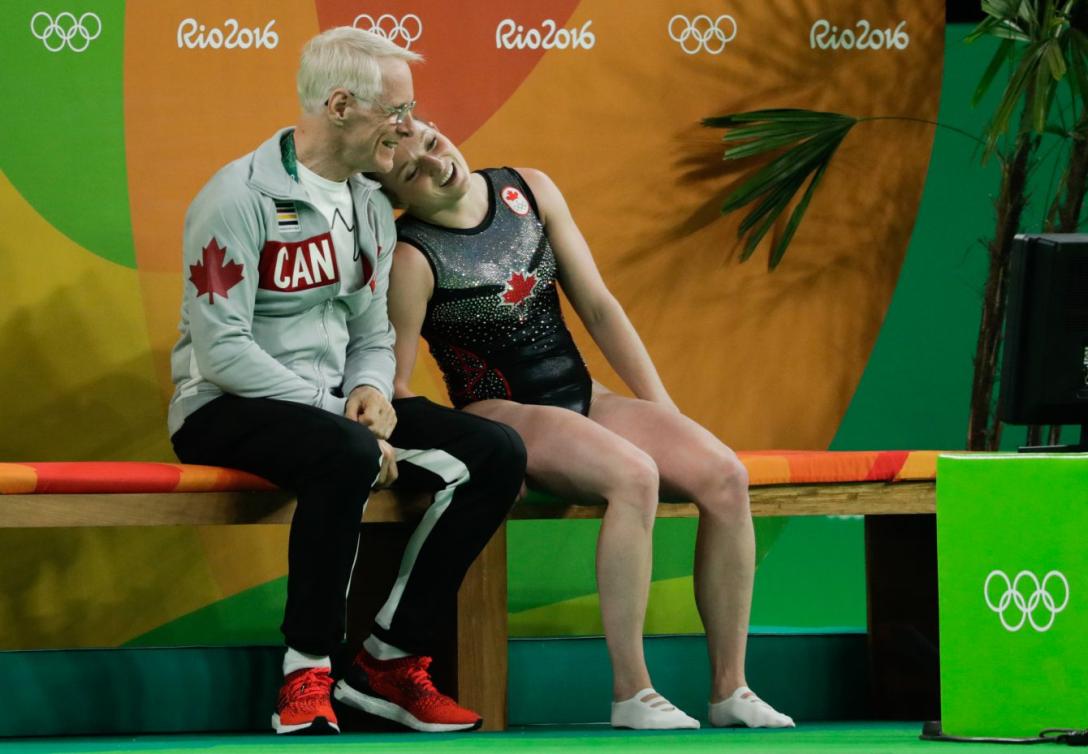 Rosie MacLennan and her coach during the trampoline finals at the Rio 2016 Olympic Games. (photo/Jason Ransom)

“It’s fun to spend time with other members of Team Canada in a laid-back environment. When we’re at the Olympic Games, we are so focused on the task at hand,” says Rosie. “At Gold Medal Plates we can enjoy the great food and music and build connections and friendships that span beyond our competitive years.”

Perhaps the most important connections created at Gold Medal Plates are between the athletes and the other guests. 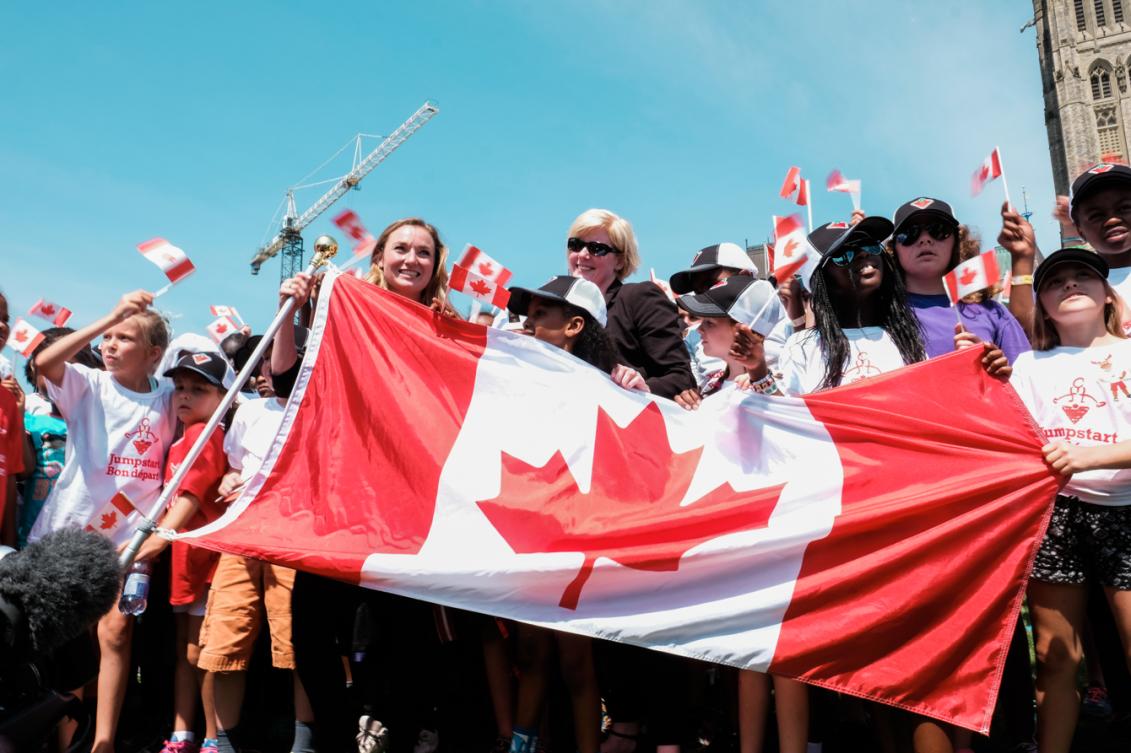 “I’m so grateful for everything that these generous Canadians do for us. We love meeting and spending time with Canadians that have invested in our journey, and it’s rare that we’re able to thank them in person.”

To learn more about Gold Medal Plates or to purchase a ticket, visit GoldMedalPlates.com.

Annual Gold Medal Plates fundraiser kicks off in Edmonton
Where are they now? Joannie Rochette
Le May Doan’s Olympic dream is to help Team Canada athletes achieve theirs
Home magic: A spotlight on Team Canada figure skaters in training
What is the difference between racquetball and squash?
Where are they now? Marianne St-Gelais