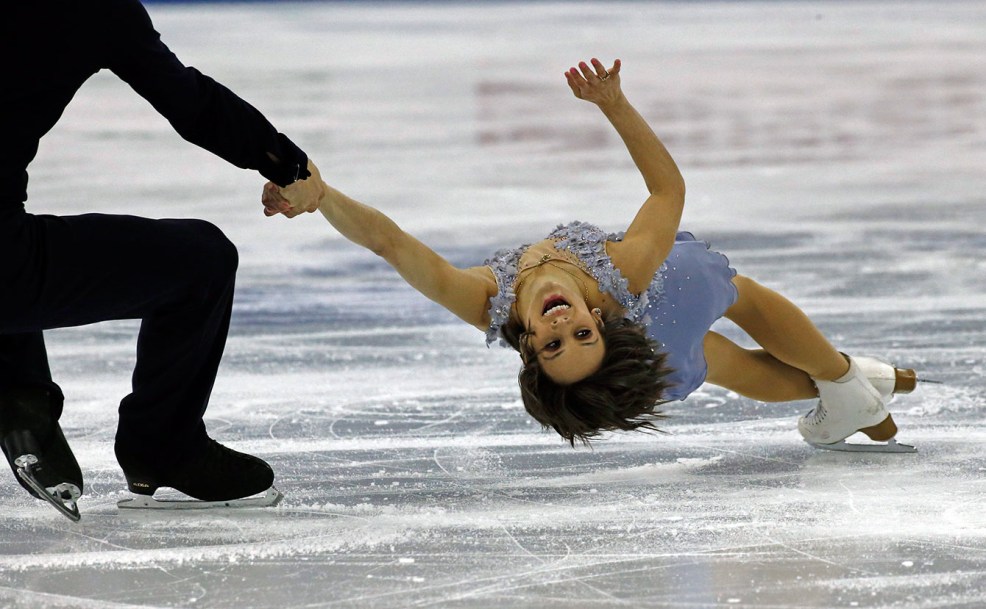 Meagan Duhamel won a silver medal at Sochi 2014 in the Figure Skating Team event after failing to qualify for Vancouver 2010. The pairs figure skater credits her energy and stamina to adopting veganism in 2008; but at some competitions, she struggles to find food that fits her dietary requirements and has to pay to eat at vegan restaurants. 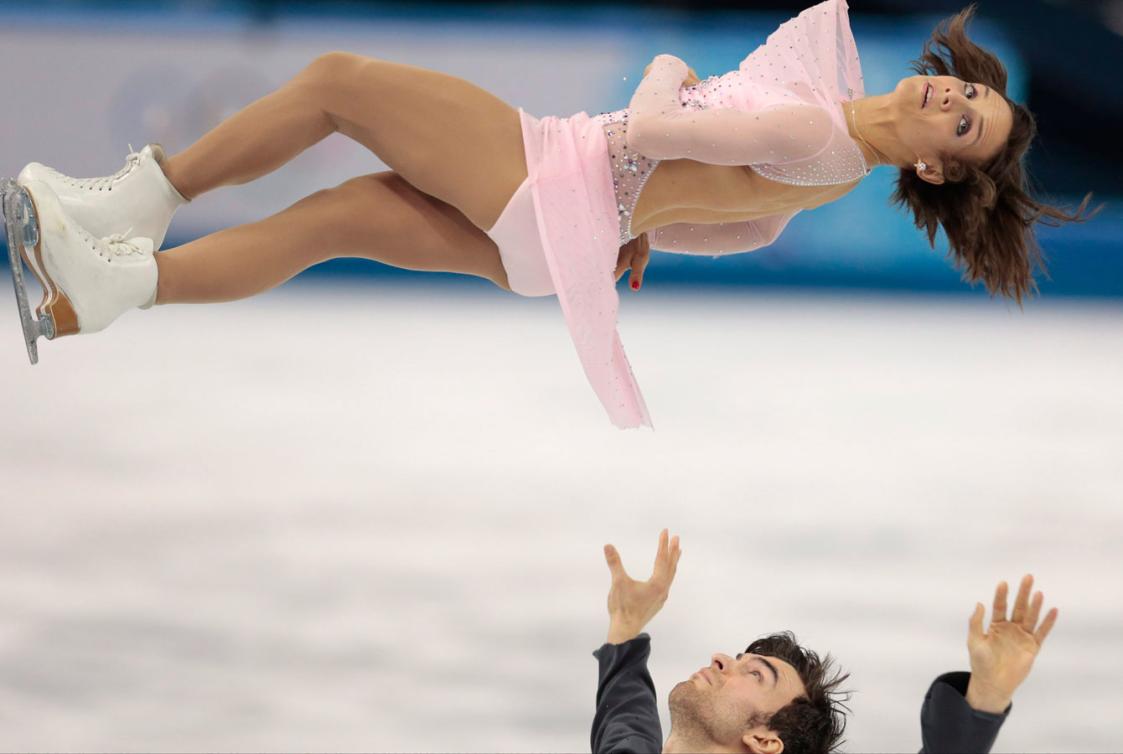 “My nutrition is part of my training. I cannot expect my body to work well and respond to the high amounts of stress I demand of it without filling my body with the right nutrition. I eat a proper pre-workout meal before training, and I try to recover properly afterwards. Doing this is just as important as my on-ice training sessions,” says the 30-year-old Olympian.

Her regular diet consists of oatmeal or smoothies in the morning followed by snacks before and after training or competing. “If we compete in the afternoon, it’s ideal, and if we have to wait all day and compete in the evening, I’ll eat lightly during the day and have a nutritious dinner. Hopefully a quinoa salad, or bowl, pasta, an ancient grain wrap or sandwich, whichever healthy options I can find.”

She says contrary to popular belief protein is a major part of her vegan diet. “I get more nutrients in my diet since I’ve become a vegan then I ever did before. I am careful to include an abundance of whole grains, vegetables, legumes and fruits everyday. I actually eat more protein as a vegan then most people do in their regular diet. Quinoa, buckwheat, tofu, tempeh, lentils, spinach, dried apricots, chia seeds, hemp seeds and almonds are all part of my everyday diet.”

However, these foods aren’t regularly available at many rinks or competitions. “We do have catered meals for us at every competition. Sadly, they are not ‘athlete-friendly’ meals, let alone vegan friendly! Worst case scenario, and it’s happened before, I end up eating white bread, or white rice, with lettuce and tomatoes. I can always find something like that at our catered meals, but of course it’s not ideal.”

Meagan makes a lot of her own food at home—so, to ensure she gets her proper nutrition at competitions, she brings her cooking along for the ride. “I freeze burritos for a few days before going so I can carry them on the plane. I can bring quinoa salads with me on board as well and I also bring some of my own baked goods, like muffins or scones. These things I can take in my carry on, and I have a suitcase filled with all my other goodies.”

However, those foods aren’t sufficient to fuel Meagan for extended periods of time. She says before she travels, “I do research in advance and see if there is some organic markets or vegan or vegetarian restaurants near my hotel. Where it can get expensive sometimes is because I end up taking a taxi across the city to a vegan restaurant.” 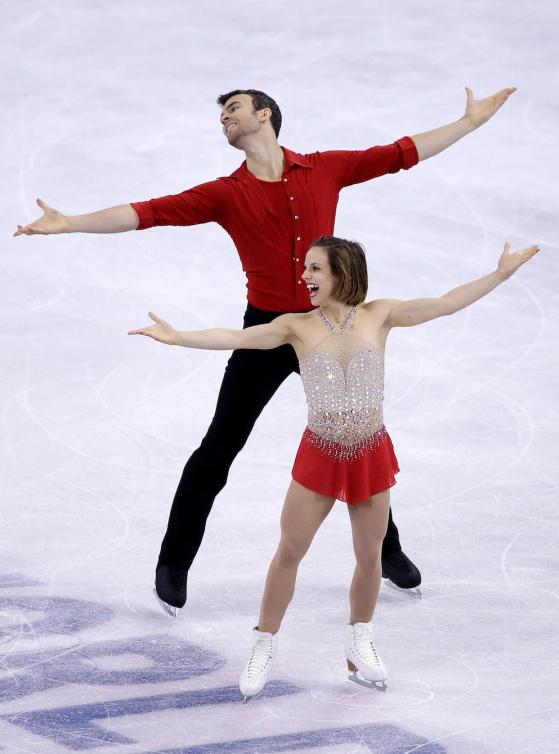 Meagan credits her adoption of her vegan lifestyle to reading the book Skinny Bitch by Kim Barnouin. “I was motivated by the possibility to change my life by enhancing my health and well-being.”

Despite the additional cost and her efforts to get adequate nutrition during competitions, she says becoming vegan was the right decision for her body. “I do feel like my skating improved after I became a vegan. My life also improved. Since I now have better energy levels, I can train more without getting tired. I also find I recover extremely well, sleep better, my weight is maintained easier and I feel calmer and less anxious since I stopped putting animal products in my body.”