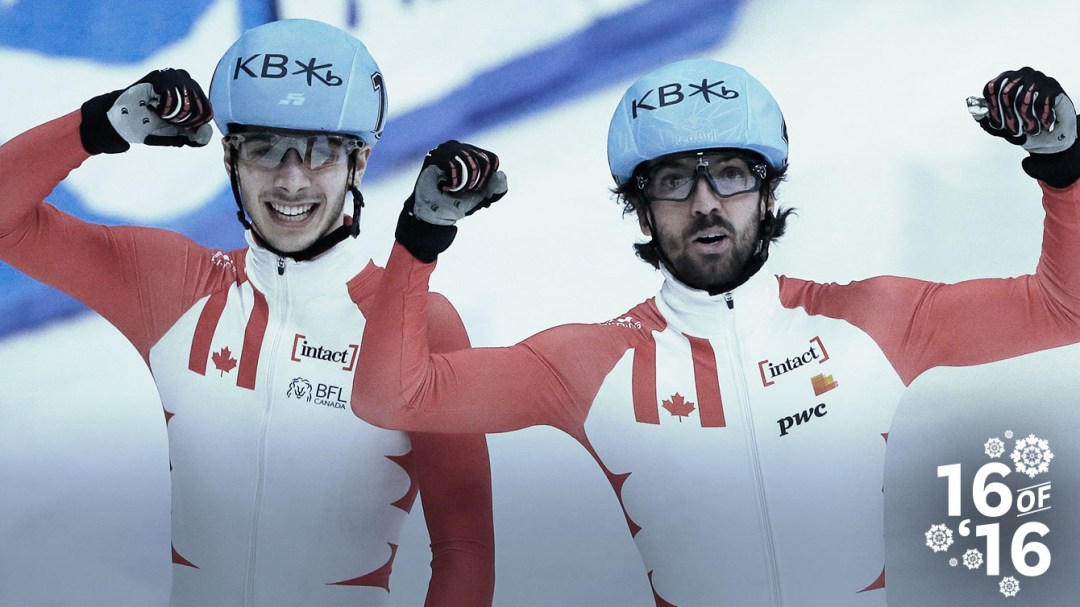 The double-digit tally allowed Canada to make its way to the top of the medal table with decorated Olympians Charles Hamelin and Marianne St-Gelais leading the charge in South Korea. 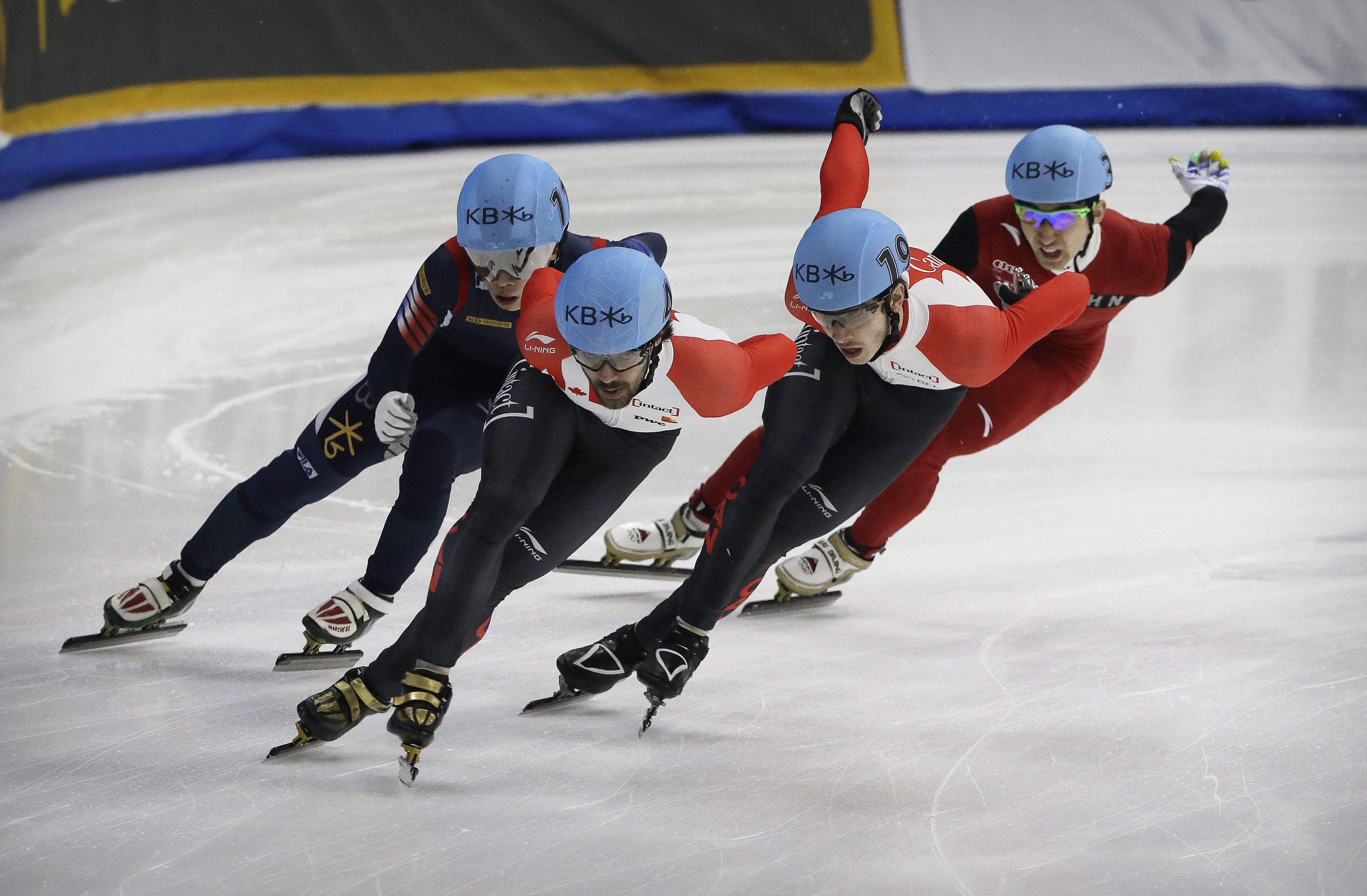 Hamelin picked up an impressive tenth career World Championship title, taking gold in the men’s 1000m event. He was accompanied on the podium by teammate Samuel Girard who landed silver to make it a 1-2 Canadian finish.

“Charles led the way in front and I was able to block two skaters, which allowed us to take control and make life hard for the others,” said Girard at the time in a Speed Skating Canada release. “Second behind Charles, that’s great.”

“Knowing that Sam was second behind me, that was cool as well, added Hamelin. Sam is improving with every competition and this won’t be his last medal at World Championships. The fact that we finished 1-2 is not by chance, we deserved it after all the work we put in.” 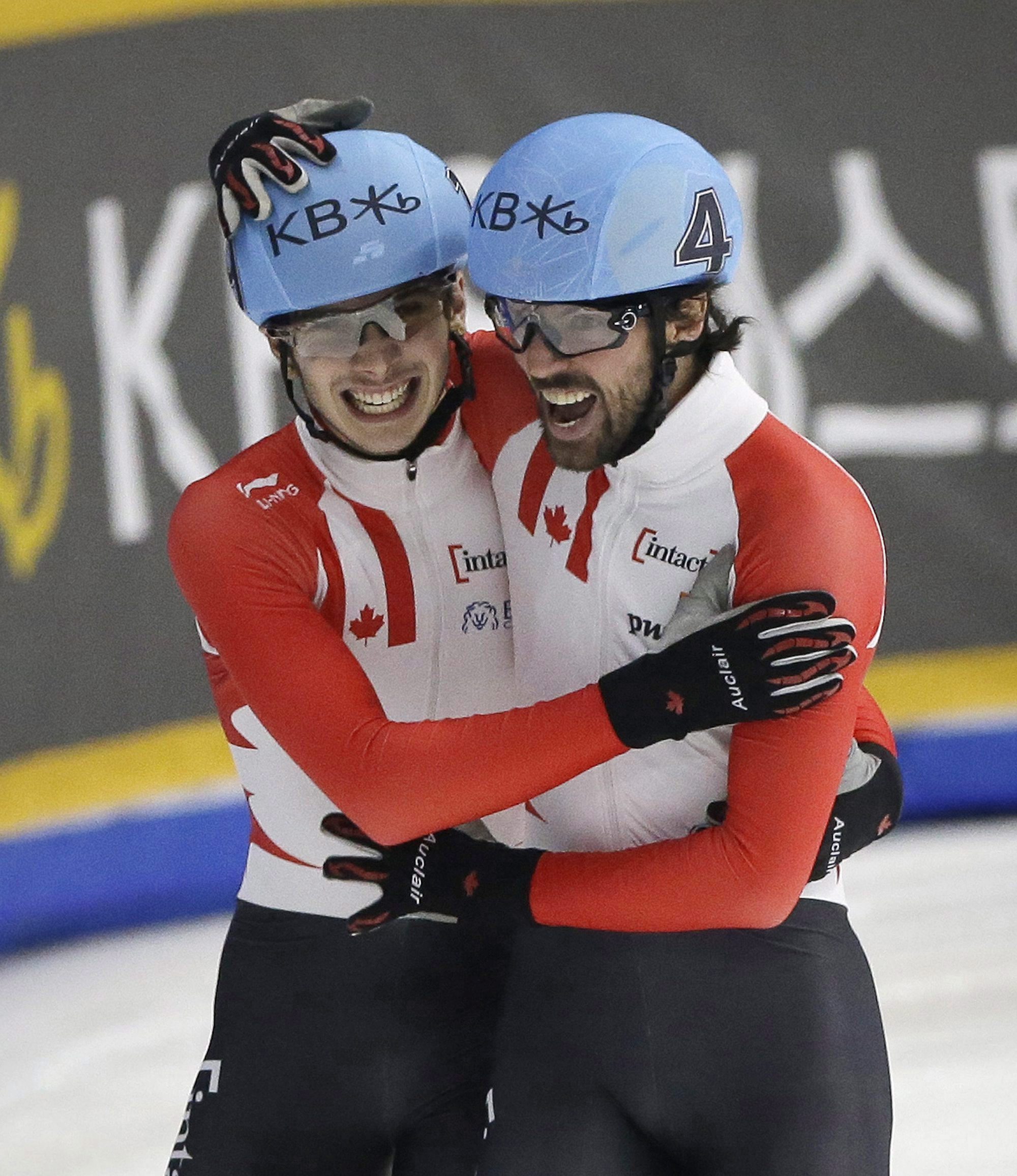 Hamelin’s win, combined with a bronze medal performance in the 3000m final, allowed the four-time Olympic medallist to finish in second place in the overall world standings.

In the men’s relay, Hamelin and Girard joined Alexander Fathoullin and Olympic medallist Charle Cournoyer to claim another medal or Canada, this one of the silver variety.

“We had a great race and we showed that we’re able to win at this level,” said Hamelin. “Finishing second was like a win for us, considering the high level of the race. We showed that we’re back on track, and that’s a good sign for the upcoming seasons.” 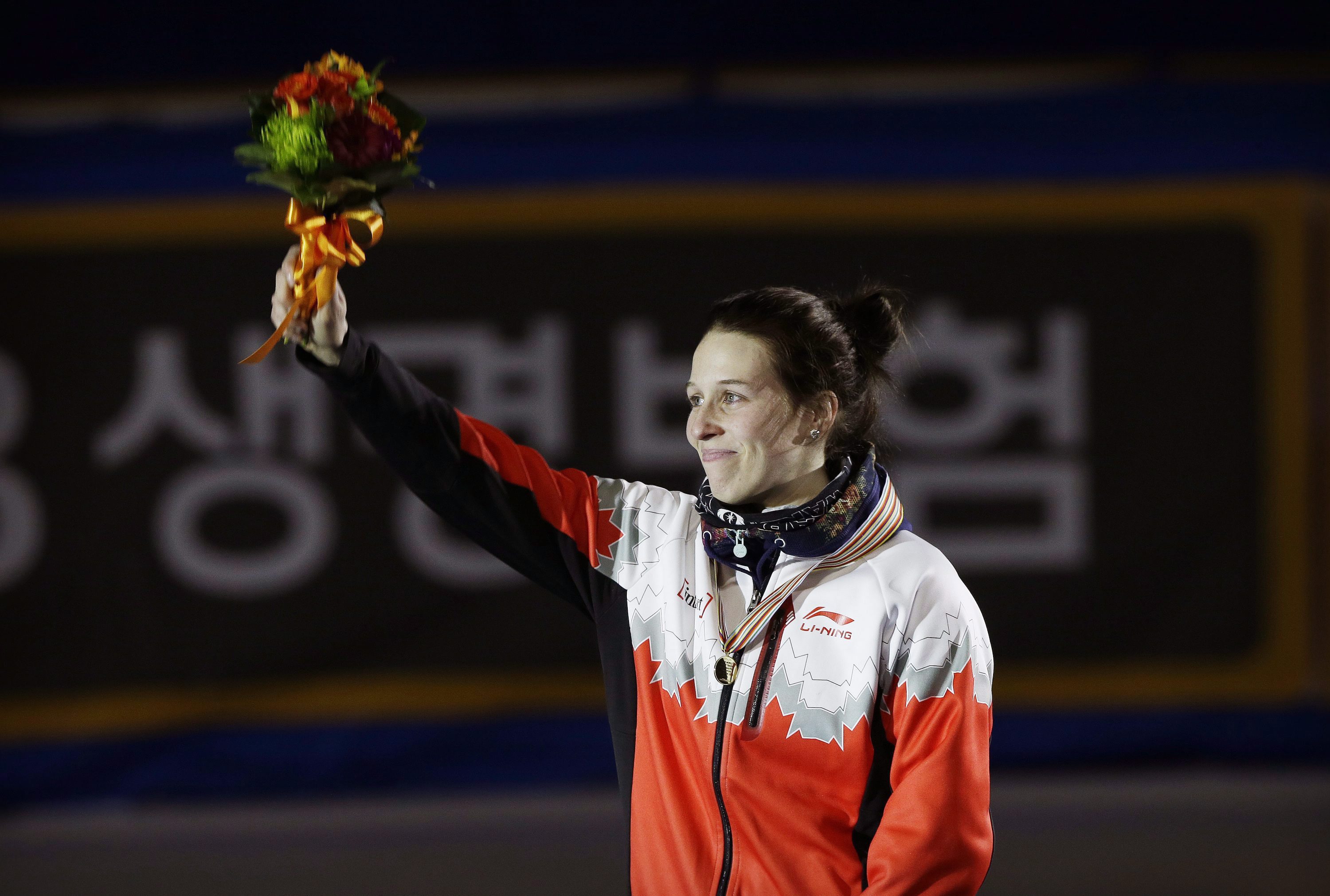 On the women’s side, St-Gelais set the pace for Canada on the first day of finals with a pair of individual honours. The Quebec native stood atop the podium after winning gold in the 1500m, becoming Canada’s first female speed skating world champion since 2007 when Kalyna Roberge won the 500m.

“I wanted a title and I got it,” said the three-time Olympic medallist who earned second place in overall points. “It just goes to show to what extent we did some good work this season.”

Her other individual medal came later that day in the 500m where she took silver, helping her secure second place in overall points.

In the women’s 1000m, PyeongChang 2018 hopeful Cassandra Bradette won her first-career worlds medal with a third-place finish. Bradette and St-Gelais closed out Canada’s outstanding showing by earning silver in the women’s relay alongside Audrey Phaneuf and Namasthee Harris-Gauthier.

Canada will look to stay on pace for next year’s World Championships which will be held in the Netherlands March 10 to 12 making it the biggest competition on the calendar ahead of the 2018 Winter Olympics.