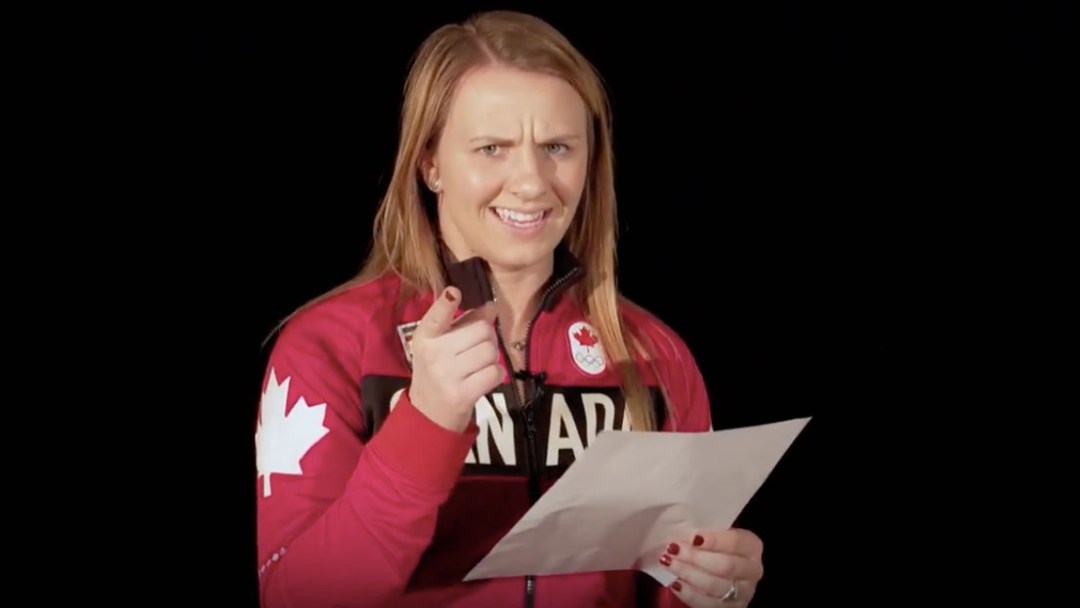 During an Olympic year, Team Canada athletes receive numerous fan letters from kids in school all over the country, and they often make their way to the athletes.

Visit the Canadian Olympic School Program for more activities with students and check out these five letters from kids:

Wrestler Erica Wiebe rose to international prominence at Rio 2016, winning gold in the women’s 75kg category and becoming only the second Canadian to ever reach the top step of the Olympic wrestling podium after Daniel Igali did it at Sydney 2000.

Earlier this year sprinter Aaron Brown became one of four Canadians to have run the 100-metre in under 10 seconds, a feat that helped Team Canada to an Olympic 4x100m men’s relay bronze medal at Rio 2016.

Swimmer Penny Oleksiak helped give Canadians its most exciting first week of a summer Olympic Games in recent memory with four medals at the Rio 2016 pool, including a shared gold in the women’s 100-metre freestyle. Her exploits also earner her the chance to be Canada’s Closing Ceremony flag bearer.

One of Canada’s most recognized athletes, trampolinist Rosie MacLennan made history at Rio 2016 becoming the first Canadian to successfully defend gold at a summer Olympic Games. In the process MacLennan, who was the Opening Ceremony flag bearer, also became the first trampoline athlete ever to win two Olympic gold medals.