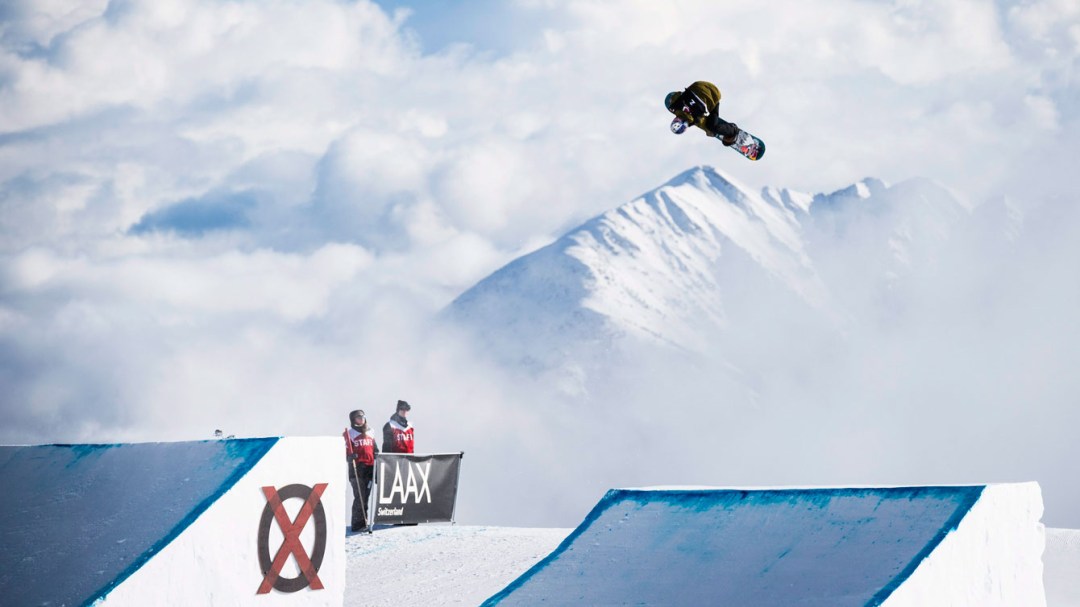 Canada’s snowboarders continued to show their dominance on the slopes, with a total of seven Canucks qualifying for the 12-person final.

After the first run it was McMorris would lead the competition, opening with a score 88.96. Fellow Canadian Max Eberhardt trailed the defending LAAX champion, posting a 78.30 to head into the final run in second.

With one run remaining snowboarders brought their A-Game, eager to surpass McMorris’ impressive opening mark. Nicholson came close and scored an 85.51, which at the end of the day was good enough for third. Parrot on the other hand, was able to steal the leader seat and win his first slopestyle World Cup of the season, after posting a 91.58 on his second run.

The Switzerland stop was the second of six events on the World Cup circuit, but the first attended by Canadian snowboarders. Fans in the great white north will have to opportunity to catch Canadians snowboarders live, when the big air World Cup comes to Quebec city in February.