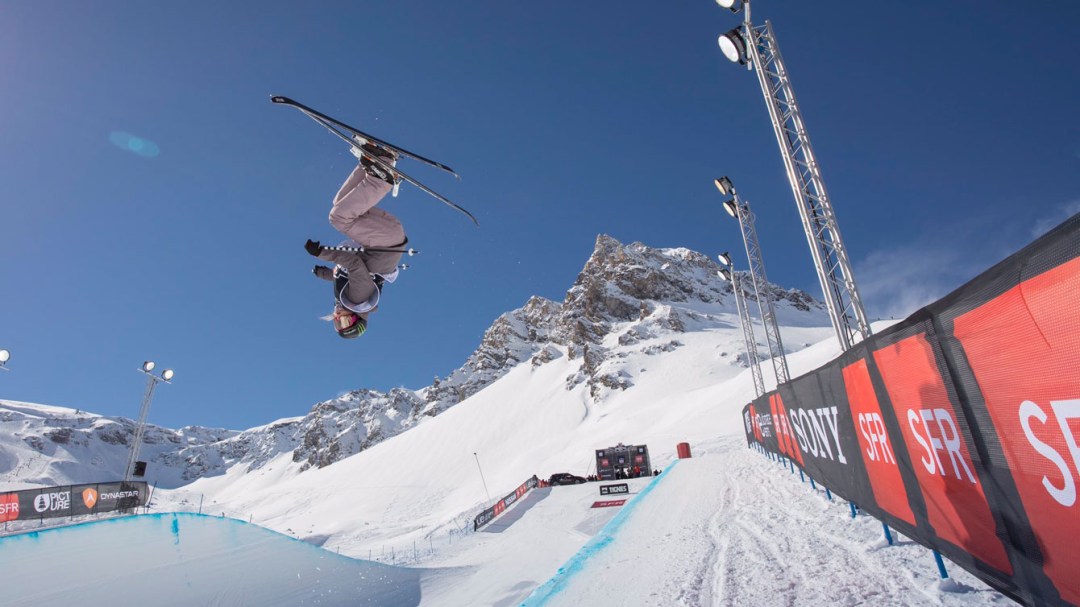 Sharpe’s victory marked her second World Cup gold of her career, with both coming from France.  The Canadian proved her skills on the pipe early in the compeition qualifying for Tuesday’s final in first place. Sharpe was about to hold onto her lead scoring 90.80 to win gold. Japan’s Ayana Onozuka finished second with 86 points, ahead of France’s bronze medallist Marie Martinod (84).

The Canadian’s gold came just a few days ahead of the FIS Freestyle Ski World Championships taking place between March 9 and 18. If Sharpe competes this year she’ll be look to make her return to the podium after a second place finish at worlds in 2015. 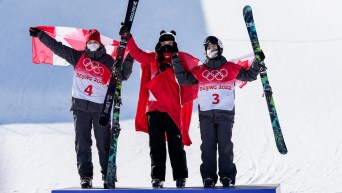 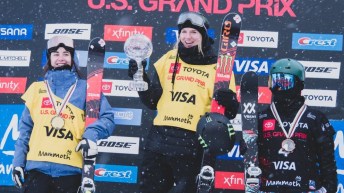