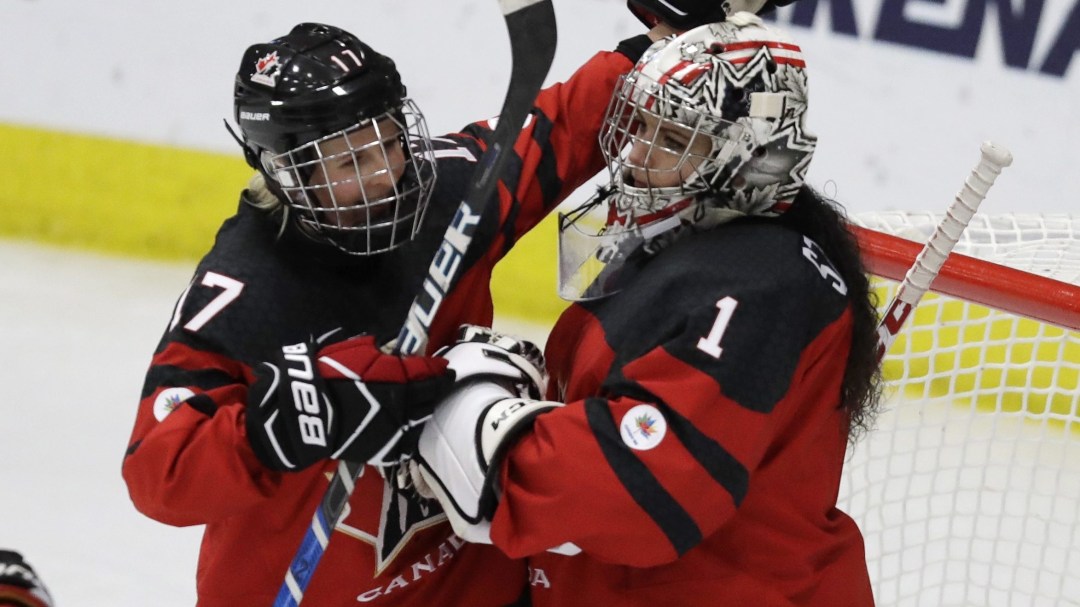 Team Canada will play for gold at women’s hockey worlds

Team Canada will once again play for gold at the IIHF Women’s World Hockey Championship after defeating Finland 4-0 in their semifinal on Thursday.

It was a welcomed reversal of fortune from their round robin meeting on Saturday when the Finns came away with a 4-3 victory for their first ever win over Canada in 71 games.

It was not the path we planned, but it was the path we were meant to take. #GoingForGold #WomensWorlds pic.twitter.com/qCs8EAae4l

The Canadians got on the board with two and a half minutes remaining in the first period when Sarah Potomak picked up her second goal of the tournament, banging in the loose puck after Brianne Jenner‘s point shot created chaos in the crease.

They added to the lead five minutes into the second thanks to captain Marie-Philip Poulin, also notching her second goal of the worlds on a patient shot over the shoulder of Finnish netminder Noora Raty. Just over two minutes later, with Finland’s Anna Kilponen serving a penalty for hooking, Rebecca Johnston made it a 3-0 game as the puck went off the post and in. 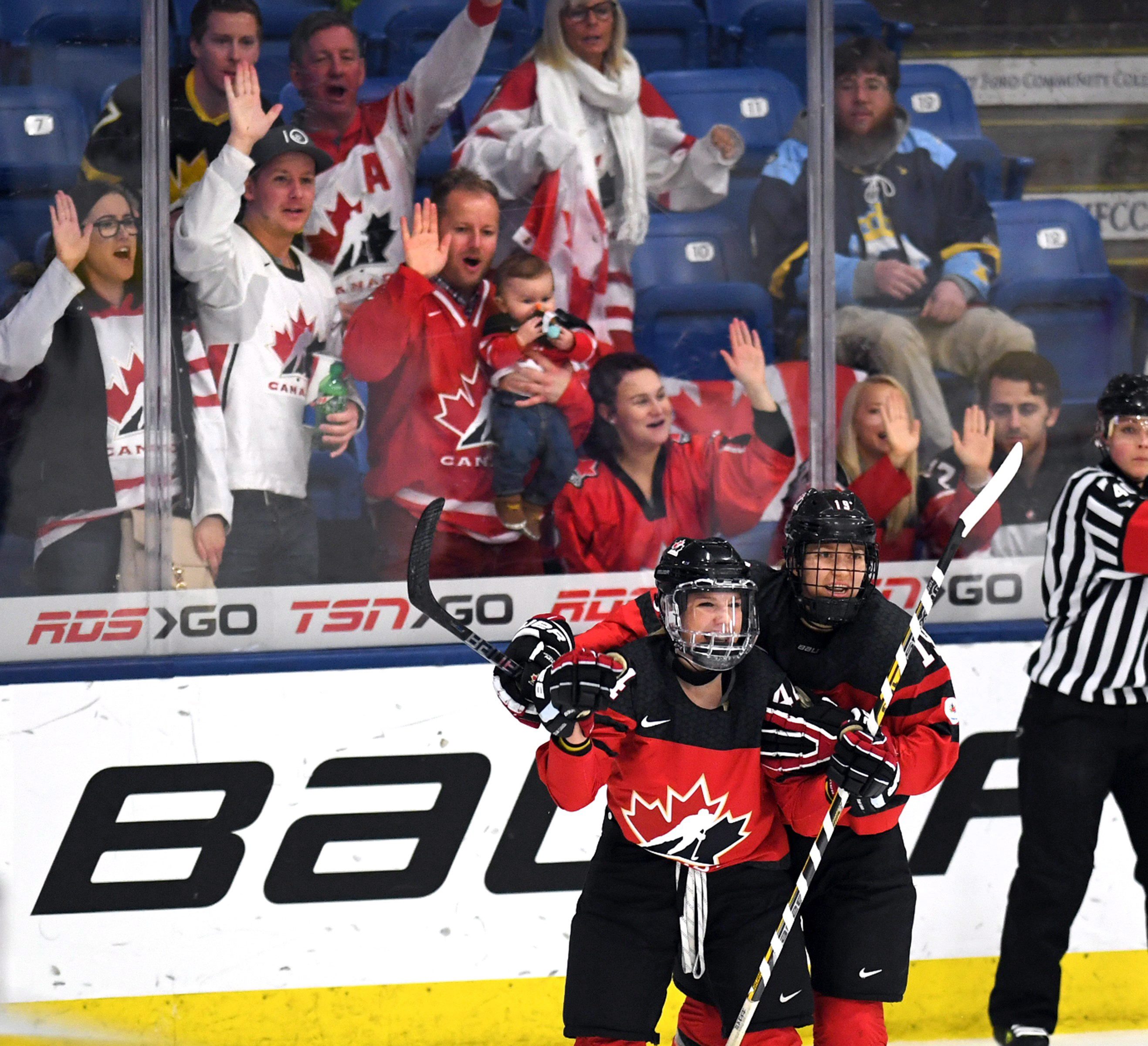 Emily Clark added an empty-netter on a penalty kill late in the third period when the Finns pulled Raty to create a two-man advantage.

“We wanted to play with a lot of energy and get a lot of pucks on net,” said Poulin. “We’re happy with how we played and are looking forward to the final game now.”

“We wanted to focus on the little things tonight,” said Johnston. “We needed to be more aggressive and use our speed and we had a lot of puck support. We were more confident tonight.” 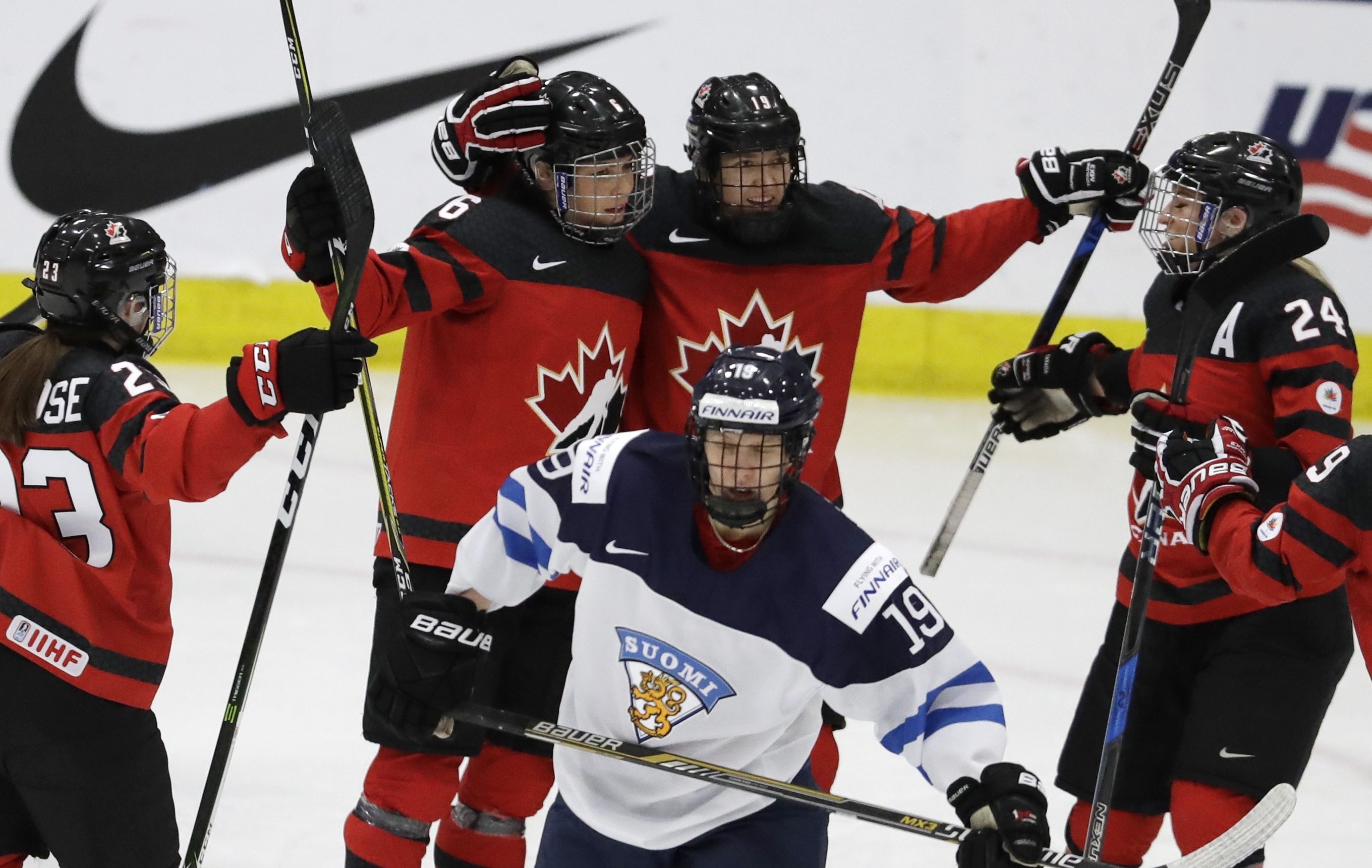 The United States was taking on Germany in the other semifinal on Thursday night for a spot in Friday’s final. In the 17 previous editions of the women’s worlds, Canada and the US have met in every gold medal game, with Canada winning 10 of those. However, it is the United States which has won the last three.