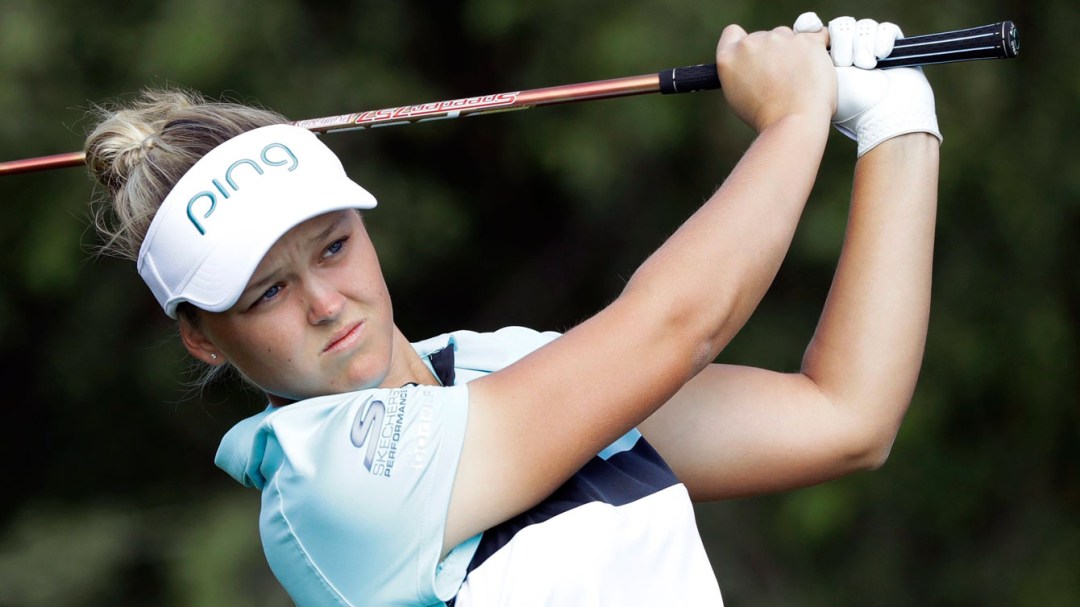 On the final day of competition, Henderson easily surpassed Jing Yan of China by five shots to secure her second LPGA title this season. The Rio 2016 Olympian was leading by four shots after six holes when the final round was interrupted due to rain, wind and lightning on Saturday. She came back on Sunday to finish with a 3-under 69 in the final round.

RT to congratulate @BrookeHenderson on winning the @NZWomensOpen for her 5th career @LPGA title 👏🏼👏🏼🇨🇦 pic.twitter.com/pdQfrG4siq

The next stop on the LPGA circuit will take place in Korea on October 12th. 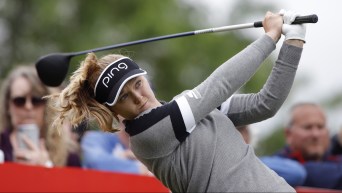