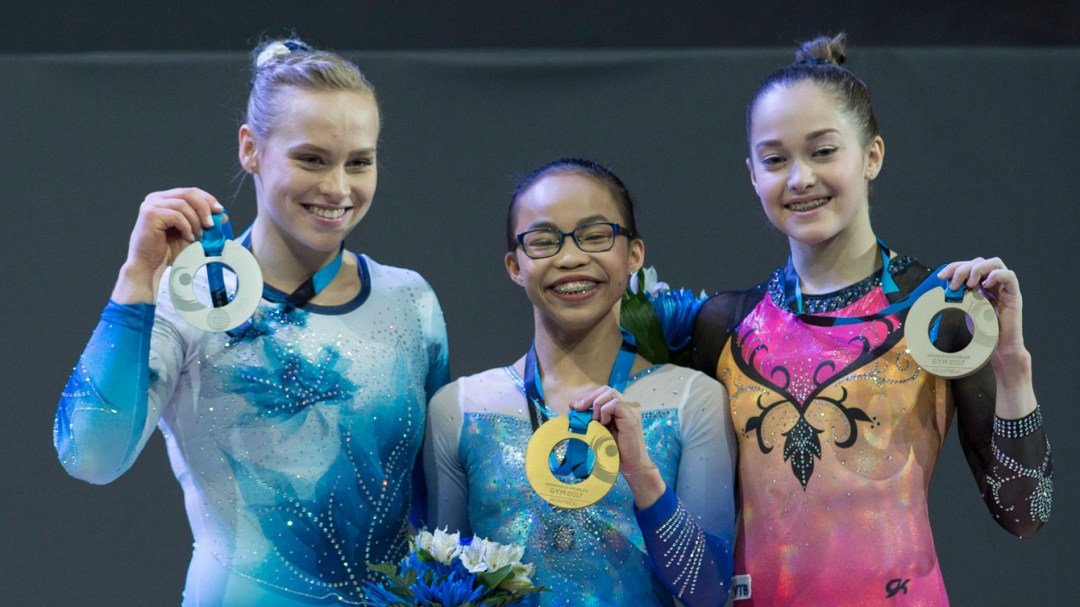 For many Canadians Thanksgiving means quality time with family and friends, but for several athletes the weekend was spent topping podium at home and abroad.

Here are a few moments we’re thankful for.

Thank you everyone. Thank you for coming out and cheering us on. This was a moment to remember forever. Thank you to all my amazing teammates, coaches, family, friends, club, fans and country. To the support team that kept us healthy throughout. To gymnastics Canada for all their hard work. The love and support everyone has show has been incredible. So thankful and lucky to have had the chance to represent such a beautiful country here in Montreal at the World Championships. Congrats to all the athletes who competed. We may fall sometimes but we always get back up and keep fighting. Much love to you all. You inspire me to keep pursuing the sport I love and to reach my dreams. Beyond blessed. Thank you! 💙

Catherine Beauchemin-Pinard (-63kg) claimed bronze after three victories at the Tashkent Grand Prix in Uzbekistan. The Canadian judoka won her first fight against Poland’s Karolina Talach, before losing to Kathrin Unterwurzacher of Austria. She eventually defeated Turkish Bursa Katipoglu in the bronze medal match, after victory over Kazakh Marian Urdabayeva. The Canadian’s feat is especially impressive since Beauchemin-Pinard is new to the -63kg category, having represented the nation in the -57kg class at Rio 2016.