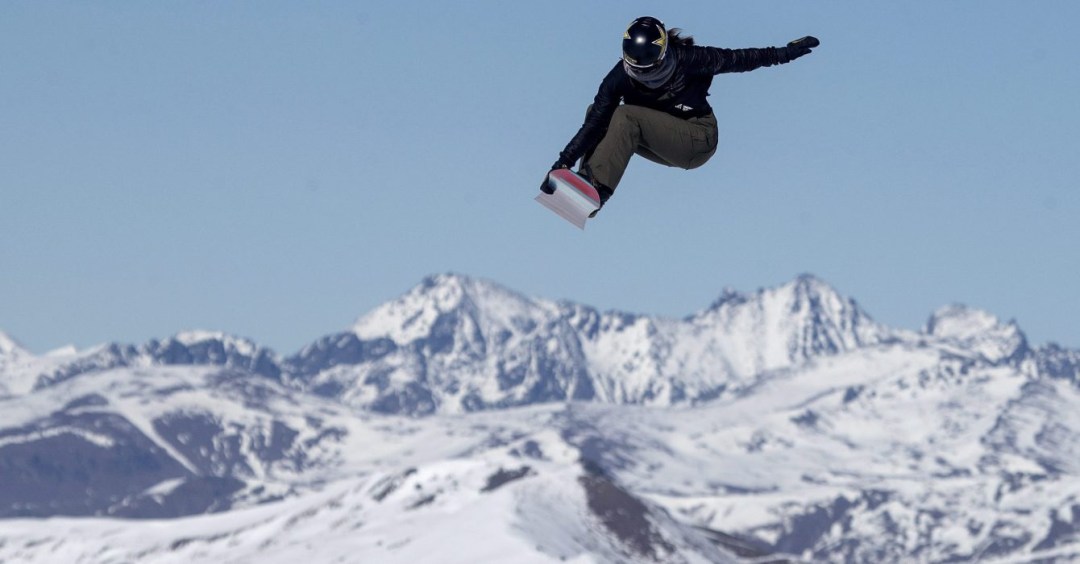 There is always snow somewhere in the world and Canadian snowboarders will chase it to the southern hemisphere if need be, which is what they did to start the 2017-18 World Cup season.

In September, the halfpipe and slopestyle riders were in New Zealand – Darcy Sharpe won a slopestyle silver – while the snowboard cross contingent was in Argentina where Meryeta O’Dine posted a fourth-place finish.

My run from today in New Zealand at World Cup! So Thankful to get 2nd!

But as winter comes closer, the riders have returned north and are putting all of their focus on getting the results they need to put them on the plane to PyeongChang 2018.

Canada Snowboard nominated 38 athletes across four disciplines to the national team for 2017-18:

Depending on their discipline, Canadian snowboarders will compete in a combination of FIS World Cup and World Snowboard Tour events. Here are some of the more notable pre-Olympic global stops this winter:

There are a few important numbers to know when it comes to figuring out which snowboarders will compete in PyeongChang. There will be a maximum total of 258 riders, divided among the events as follows:

Each country can earn up to 26 Olympic spots, but there is a limit of 14 per gender and four entries per event. The qualification window opened on July 1, 2016 and will close on January 21, 2018. Results from FIS World Cup and World Championship events during that period will be used to create an Olympic Quota Allocation List. Starting from the top, one Olympic berth will be awarded per athlete until the maximums mentioned above are met.

Based on their results in some key competitions last season, Canada Snowboard has already pre-qualified Mark McMorris and Max Parrot to Team Canada for PyeongChang 2018. Those nominations will become official at the end of the qualification period.

Without having to worry about qualifying for PyeongChang, McMorris can fully focus on making yet another comeback to competition, this time from a life-threatening off-season backcountry snowboard accident in late March. He’s been through surgery and rehab and is back on his board. Keep an eye out for him at the Dew Tour in mid-December. As for the always-pushing-the-limits Parrot, only time will tell what new trick he might unveil this season.

With McMorris and Parrot pre-qualified, the fight to figure out which two snowboarders will join them in the men’s slopestyle and big air events will be fierce. Sébastien Toutant, Tyler Nicholson, Darcy Sharpe and Michael Ciccarelli are all podium contenders on any given weekend, yet two of them will be left home. This is one of those cases where it might be tougher to make the Canadian team than it is to win an Olympic medal.

Canada also has a strong double shot in women’s slopestyle. Spencer O’Brien is a six-time medallist at the Winter X Games, highlighted by her 2016 gold in Aspen, while Laurie Blouin is the reigning FIS World Champion.

Jasey-Jay Anderson would make Olympic history just by making it to the parallel giant slalom start gate in PyeongChang. The Vancouver 2010 gold medallist is eyeing his sixth Olympic appearance, which would be a first for a Canadian Winter Olympian. He has not missed a Games since snowboard made its Olympic debut at Nagano 1998, something else no snowboarder in the world can claim. 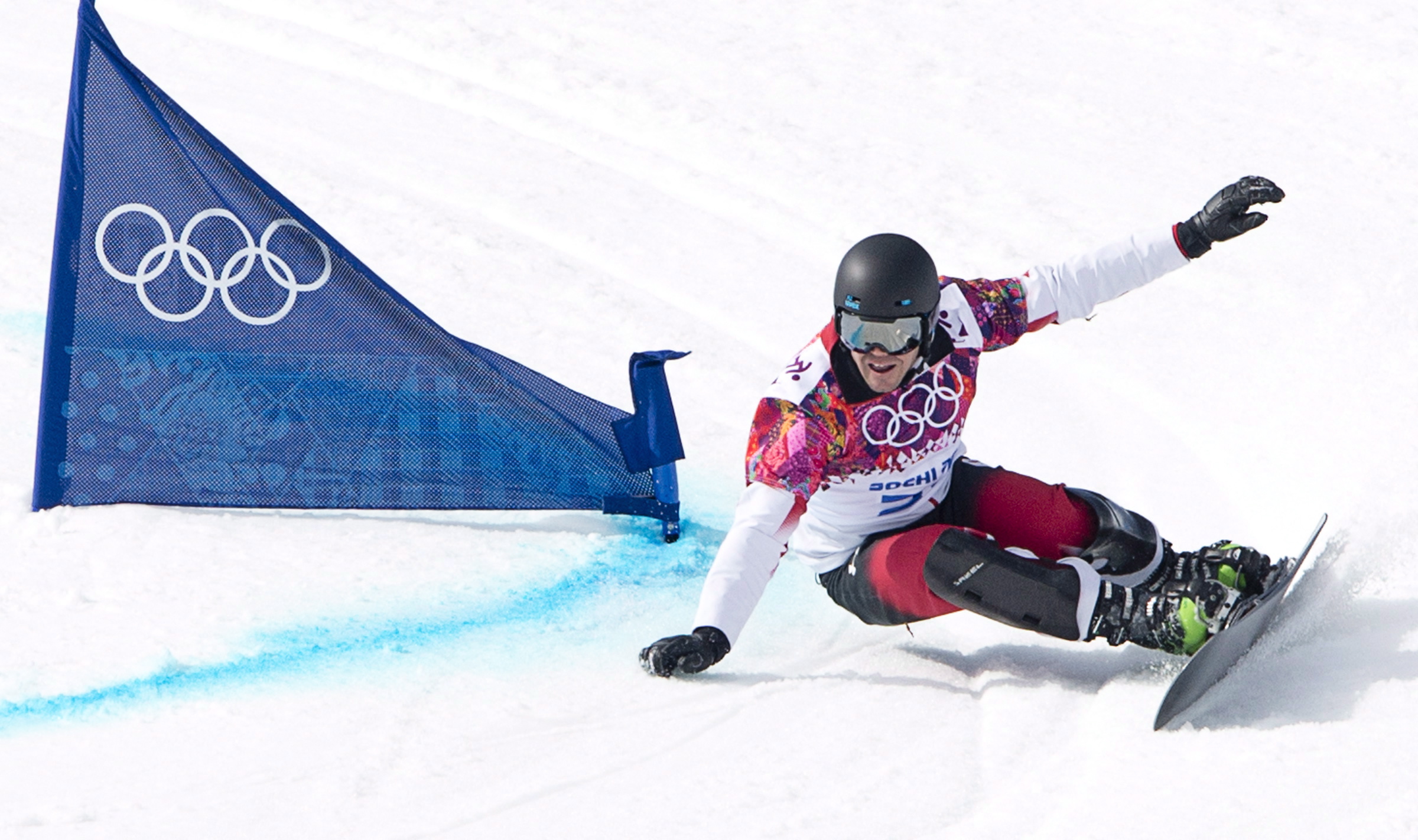 But there is also a youth movement on the snowboard team. Canada’s top finisher in either of the halfpipe events at the 2017 Worlds was Elizabeth Hosking, who was just 15 at the time. Meanwhile Meryeta O’Dine earned her first World Cup podium in her first season on the snowboard cross national team.