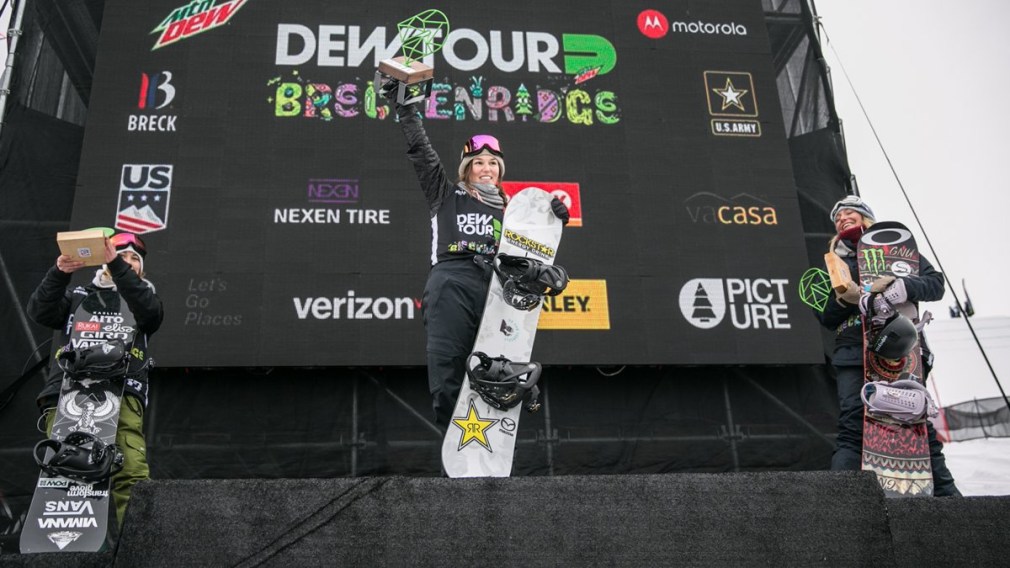 Parrot’s second run of the day scored him a whooping 97 points, two points ahead of second place, American Chris Corning. Mons Røisland from Norway was in third with a best run of 92 points. Parrot’s first and third runs were 48.33 and 22 respectively. 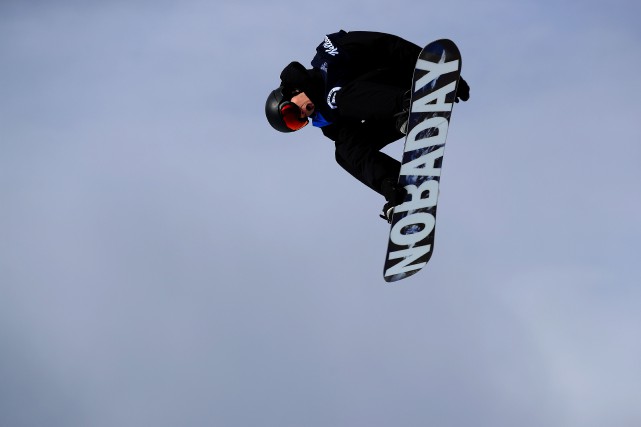 O’Brien’s amazing second run of the day in women’s slopestyle snowboard earned her 95-points which brought her up to first place in the eight-woman final. Her first run of the day was 35-points and her third was 30.66.

American Jamie Anderson was second with 93.33 points and Finland’s Enni Rukajarvi was third with 92.

Canada's @spencerobrien takes the win in women's slopestyle with a 95.00 in her second run. Congrats on the victory! #DewTour #Olympics #PyeongChang2018 pic.twitter.com/PQJPvNHq8g

O’Brien and Parrot win slopestyle golds at Dew Tour
Shuttlecock and balls: The fastest moving objects in sport
Getting vertical: The highest jumps in sport
This and That: Marathoner Marchant on her comeback, Elle Woods and burgers
What is the difference between racquetball and squash?
Korea 101: Korean Customs and Traditions